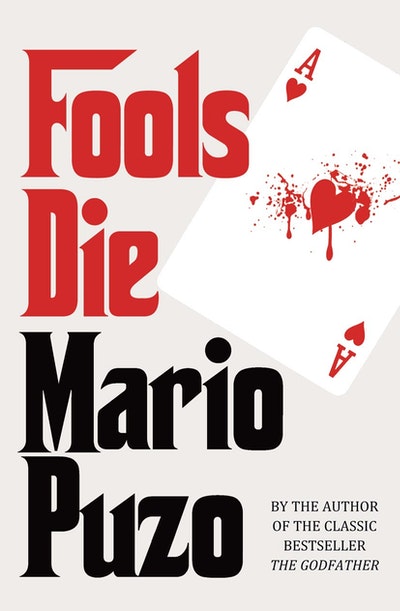 From the author of the classic bestseller The Godfather

From the international bestseller of The Godfather a story of big-time gamblers in a feverish world where law and organised crime are one and the same...

From New York to Las Vegas, Merlyn and his brother Artie obey their own code of honour in the ferment of contemporary America - a world of greed, lust, violence and betrayal, where the power of corruption and the corruption of power are nowhere better explored.

Mario Puzo was born in New York and, following military service in World War II, attended New York's New School for Social Research and Columbia University. His best-selling novel The Godfather was preceded by two critically acclaimed novels, The Dark Arena (1955) and The Fortunate Pilgrim (1965). In 1978 he published Fools Die, followed by The Sicilian (1984), The Fourth K (1991), and the second instalment in his Mafia trilogy, The Last Don (1996), which became an international bestseller. Mario Puzo also wrote many screenplays, including Earthquake, Superman, and all three Godfather films, for which he received two Academy Awards. He died in July 1999 at his home in Long Island, New York, at the age of seventy-eight. 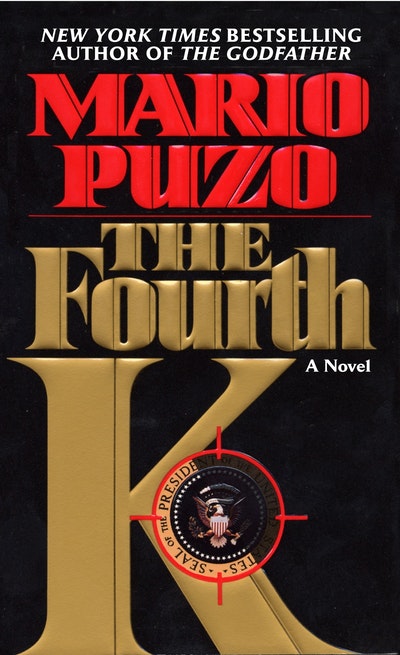 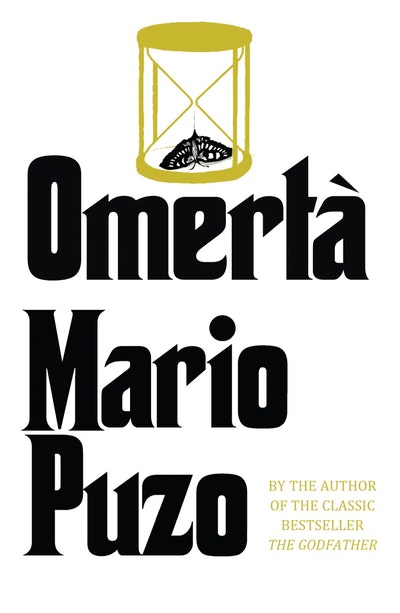 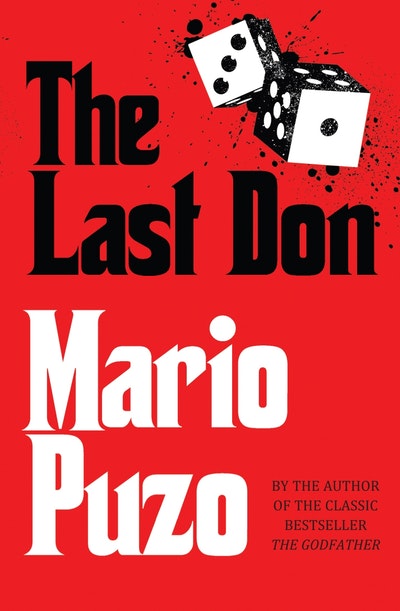 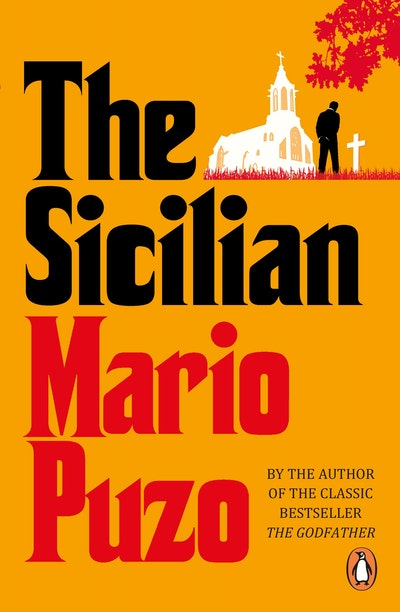 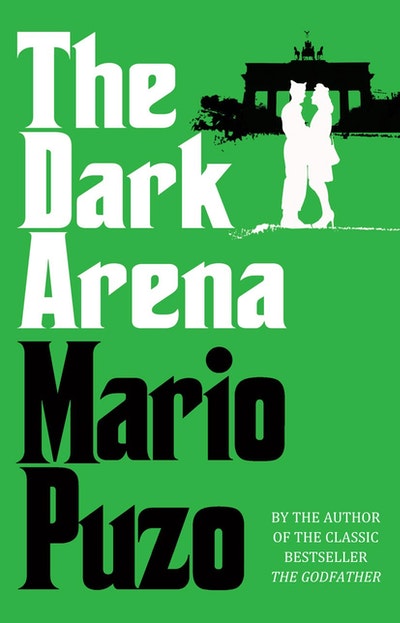 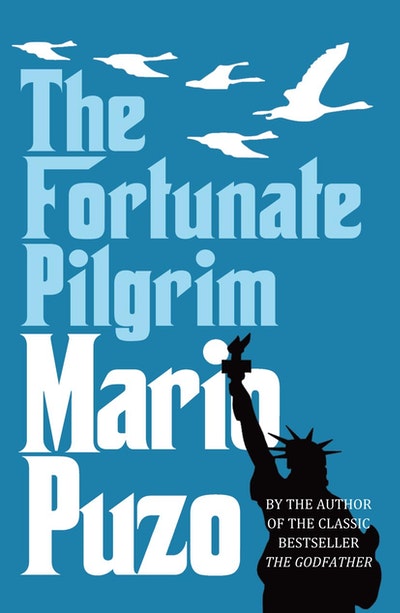 Fame and wealth, skulduggery and cheating and pimping, love affairs and carnal arrangements, once scene following another pell-mell, all written with unflagging vitality ... bawdy, comic, highly coloured, hypnotic. It would be a very cool reader indeed who did not devour the whole mixture greedily

Unforgettable ... Will rivet your attention