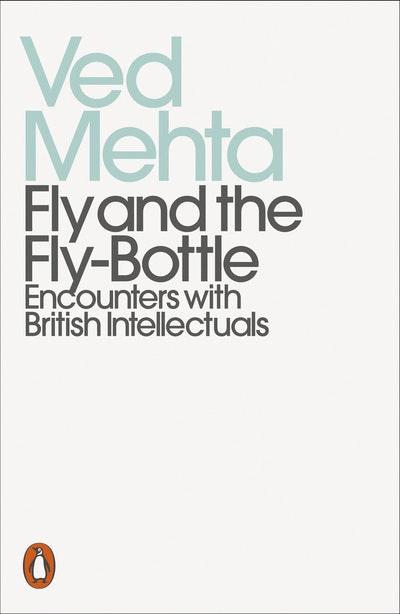 Fly and the Fly Bottle is perhaps Ved Mehta's masterpiece: a collection of his brilliantly revealing conversations with some of the twentieth century's most important philosophers. Engaging with such heavyweights as Isaiah Berlin, Gilbert Ryle, and Elizabeth Anscombe, Mehta is not only able to shed light on the personalities involved in shaping modern philosophy, as well as on the particularities of that philosophic thought, but also to minutely examine the surrounding atmosphere of mid-century British life. 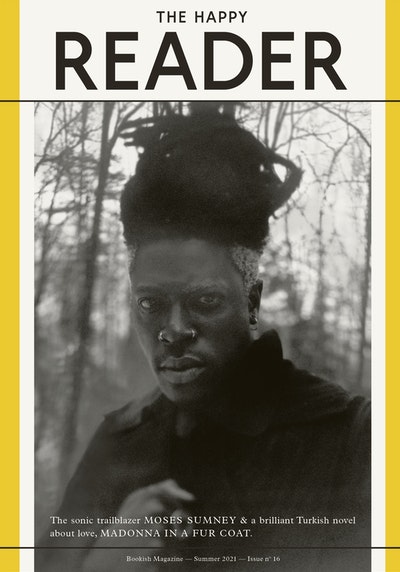 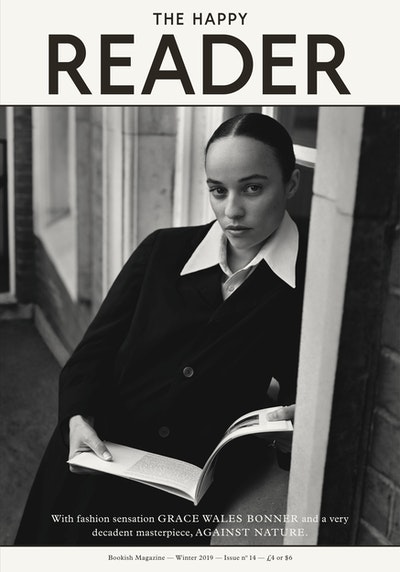 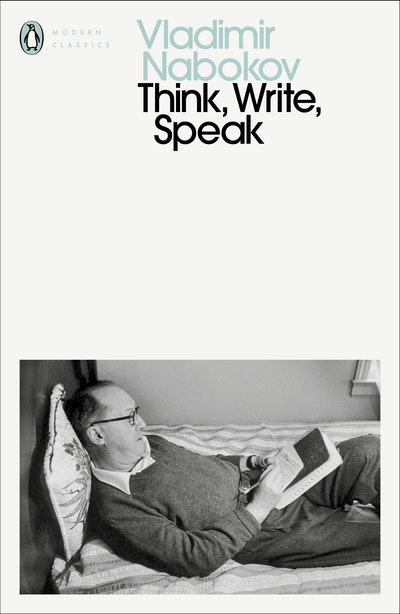 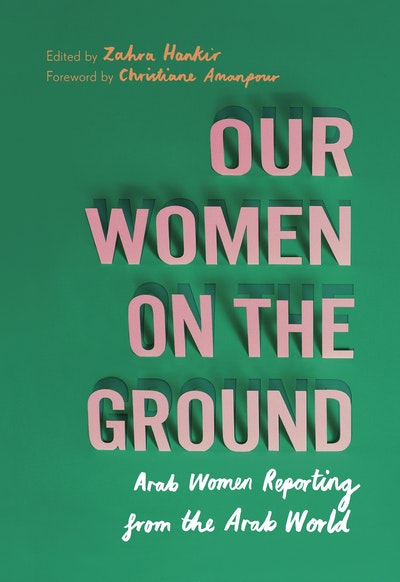 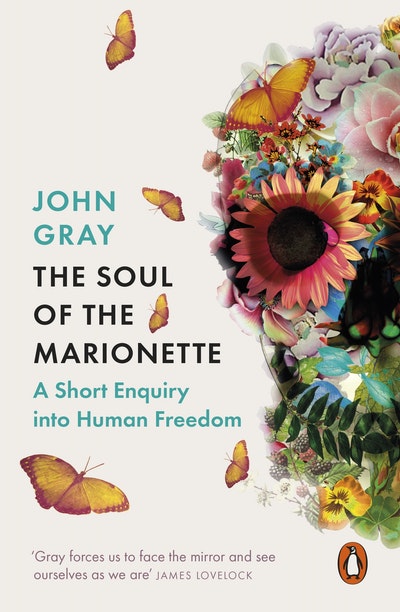 Discontent and Its Civilizations
Mohsin Hamid