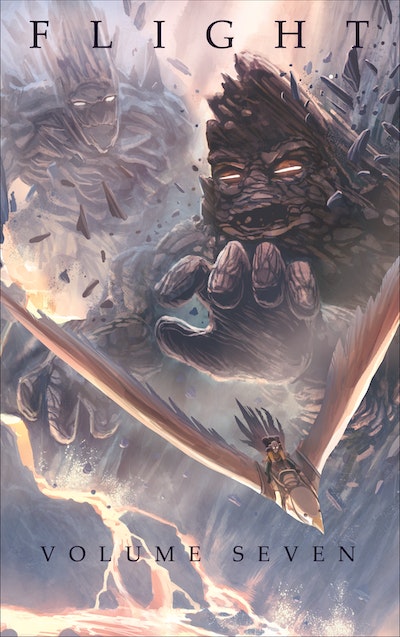 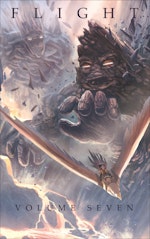 Kazu Kibuishi was 24 years old and working full-time in the animation industry when he began developing the idea of doing Flight. He began contacting his friends in the animation, comics, and graphic novel world to see if they would want to join the project. Little did he know that it would draw him into comics full-time. He now works from his home studio in Pasadena, California, creating and promoting Flight and his popular young adult comic Daisy Kutter, which was nominated as an American Library Association Best Book for Young Adults -- the only graphic novel on the list in 2005. 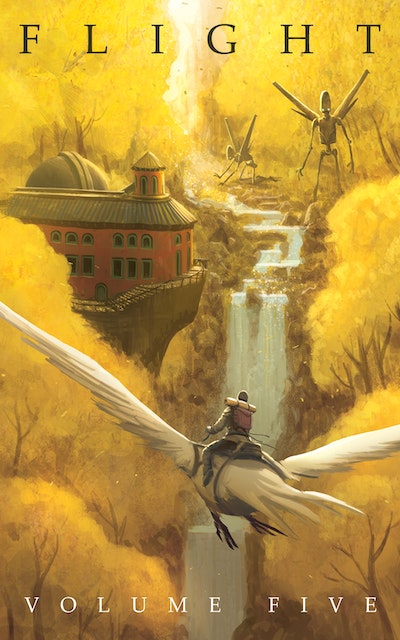 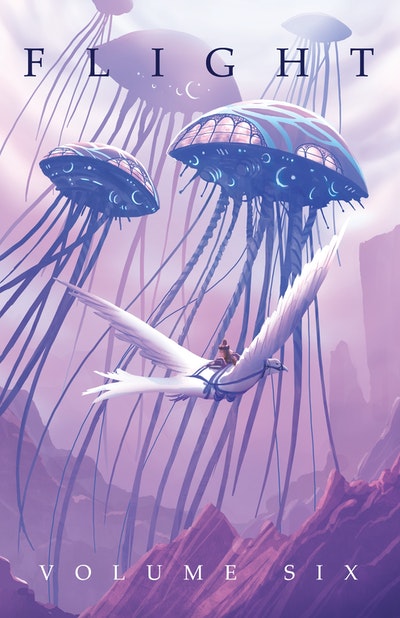 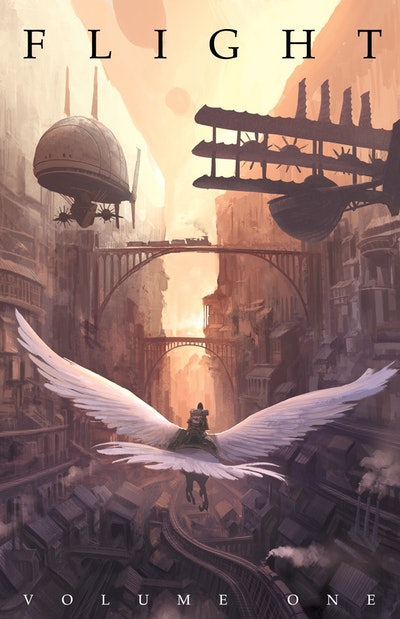 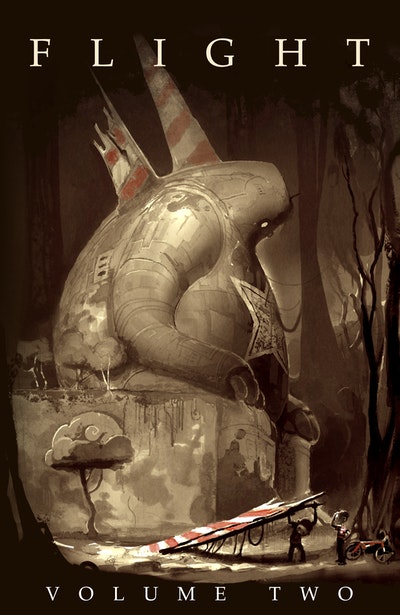