A brilliant, bittersweet memoir of growing up gay by the prize-winning poet

This is the story of a ten-year-old in top hat, cane and a red chiffon scarf, interrupted while belting out Judy Garland's 'Get Happy' by an alarmed mother at the bedroom door exclaiming, in shame and exasperation: 'Son, you're a boy.'A self-confessed 'chubby smart bookish sissy with glasses and a Southern accent', Mark Doty grew up on the move, the family following his father's engineering work across America - from Memphis to Tucson to Titusville, Florida and Northern California. With his rebellious sister already heading for abortions, carnie jobs, credit-card fraud and prison, and his fragile, artistic mother slowly drinking herself to death, Mark has quite enough troubles without discovering that his dawning sexuality is The Wrong One. Attracted not to baseball gloves or space travel but to textiles and opera, theatre and free-form dance, his confusion and fear are shared by those around him, as he makes his way into the world to the sound of Petula Clark singing 'Downtown'. After experiments with drugs, psychedelia and heterosexuality he reaches the age of majority and finally acknowledges and accepts the ten-year-old Judy Garland in himself: that he is a gay man, emerging, radiant and new, from his own ashes. It is a triumphant transformation

Mark Doty is the author of more than ten volumes of poetry and three memoirs. His many honours include the National Book Award, National Book Critics Circle Award, the PEN/Martha Albrand Award for First Nonfiction, the Los Angeles Times Book Prize, a Whiting Writers’ Award, a Lila Wallace–Reader’s Digest Writers’ Award, and, in the UK, the T. S. Eliot Prize. He is a professor at Rutgers University and lives in New York City. 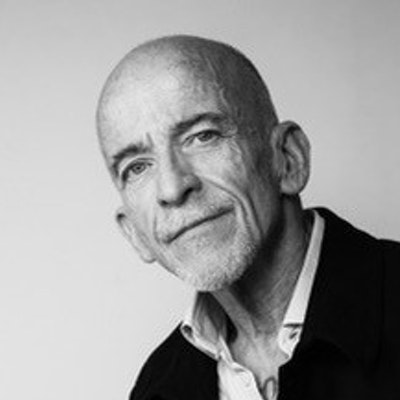 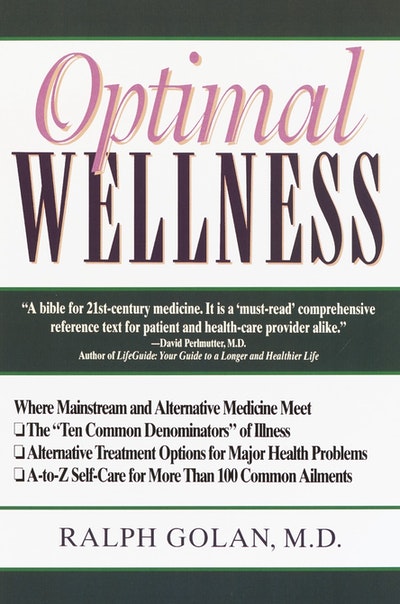 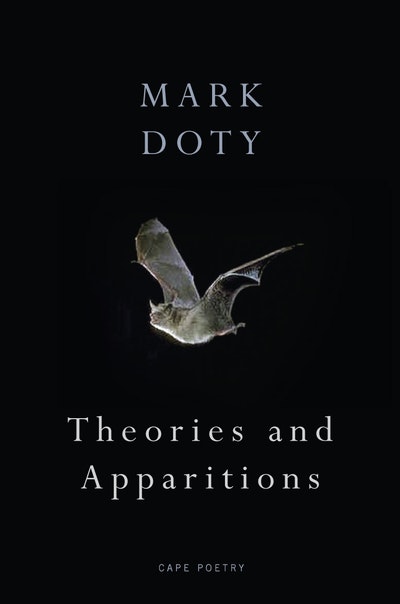 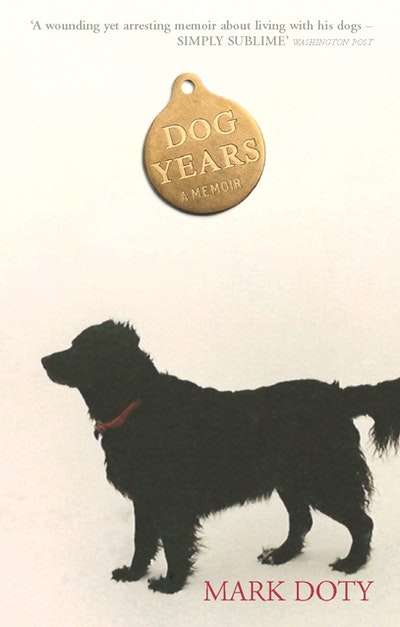 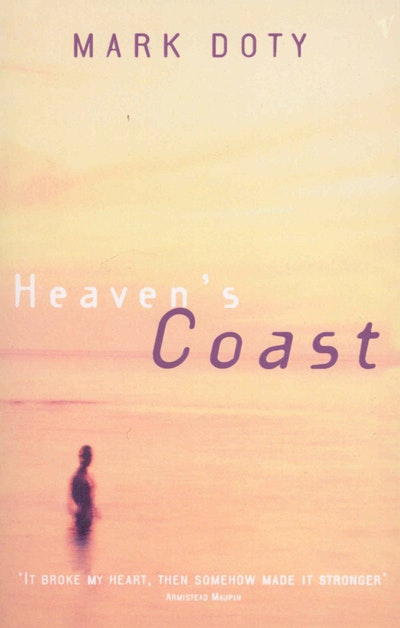 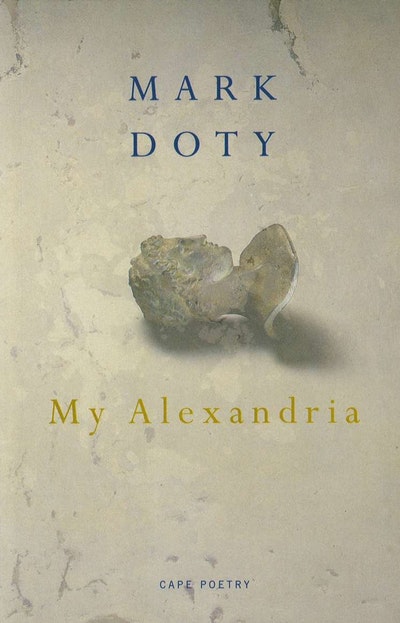