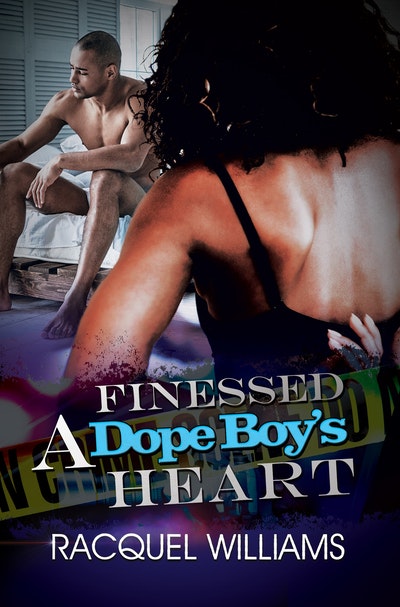 Mika works in law enforcement and is married to one of the most distinguished detectives on the police force. While everything looks good on the outside, Mika's home life is aything but normal.

With a controlling, two-timing husband, she buries herself into her career. She soon crosses paths with Jakeel, an ex-con fresh out of prison. The jovial jailbird piques her interest, and Mika soon forgets that there are certain lines you just don't cross. Playing a risky game, she finds herself in a very dangerous situation, playing with two men on opposite sides of the law. Can Mika walk away, or will she make a move that could lead to murder and mayhem in her once quiet life? 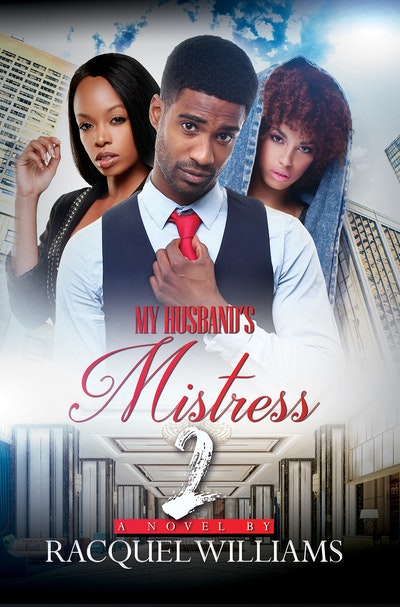 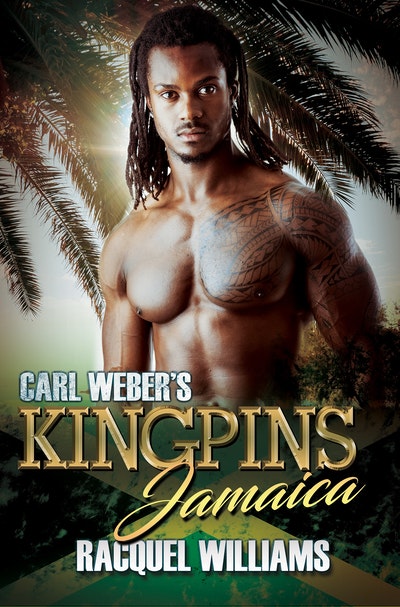 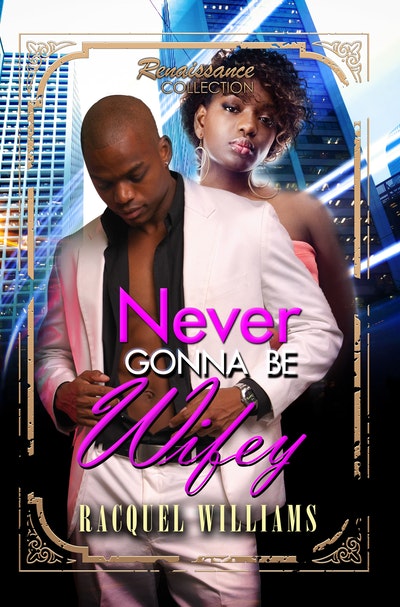 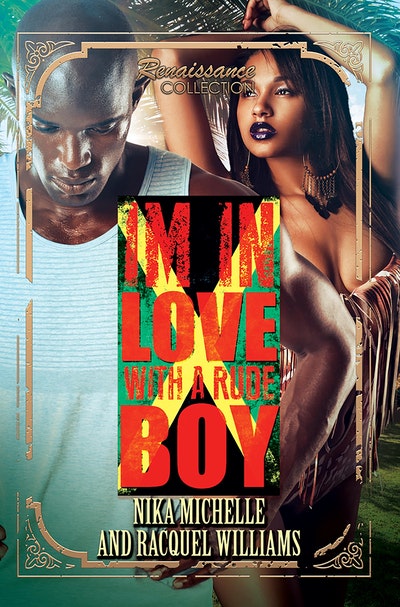 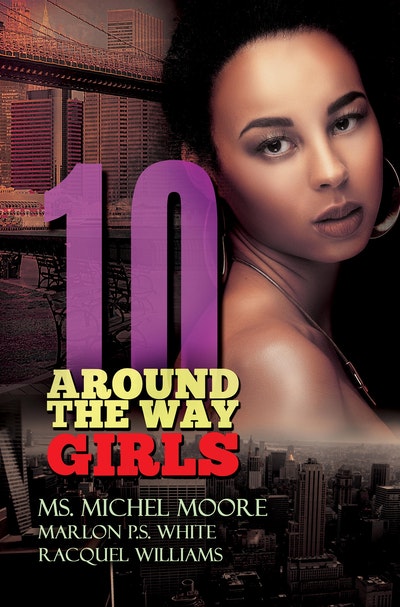 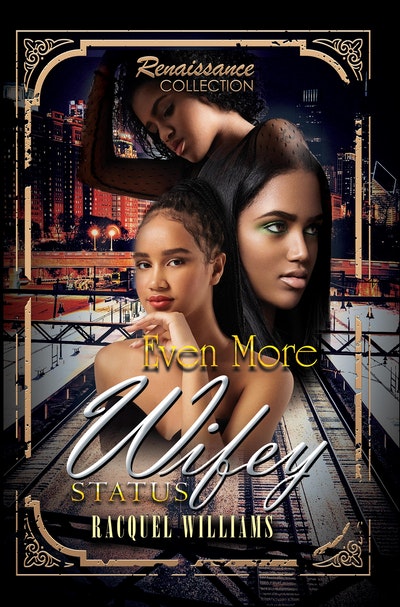 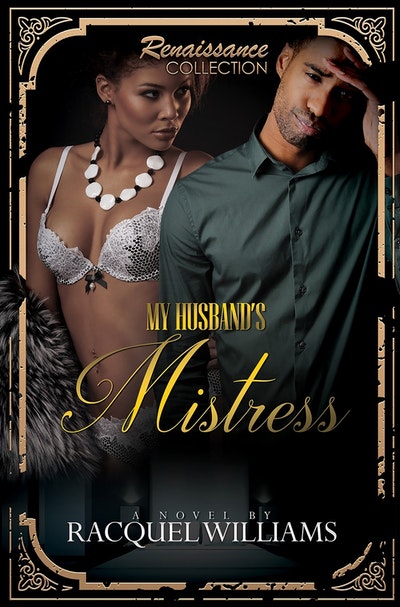