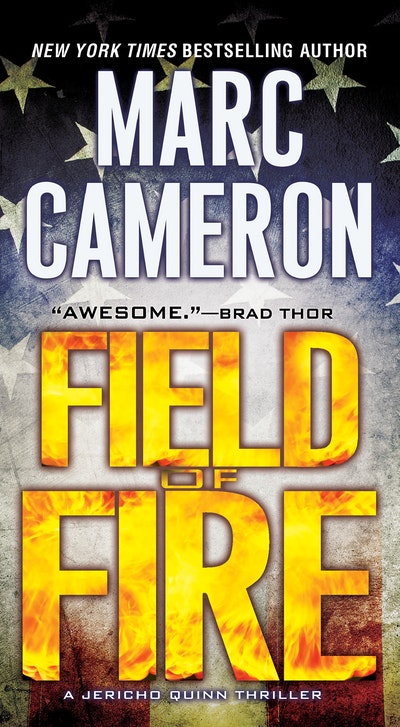 The first target is Dallas, Texas. A deadly nerve gas called New Archangel is unleashed upon the City of Angels, claiming innocent lives, spreading nationwide panic, and fueling global fears of another attack. In the icy reaches of rural Alaska, special agent Jericho Quinn is enlisted to hunt down the man who created the bioweapon—a brilliant Russian scientist who is trying to defect and hiding in the Alaskan wilderness. But time is running out. The scientist is beginning to lose his mind to dementia. If Quinn doesn’t find him before the Russians do, the entire western seaboard and beyond will feel the wrath of New Archangel—and darkness will fall upon the earth.

Praise for the novels of Marc Cameron

“Action-packed, over-the-top..Quinn makes a formidable warrior readers will want to see more of..” —Publishers Weekly on Act of Terror

“A real thriller not for the faint at heart.” —Goodreads on State of Emergency 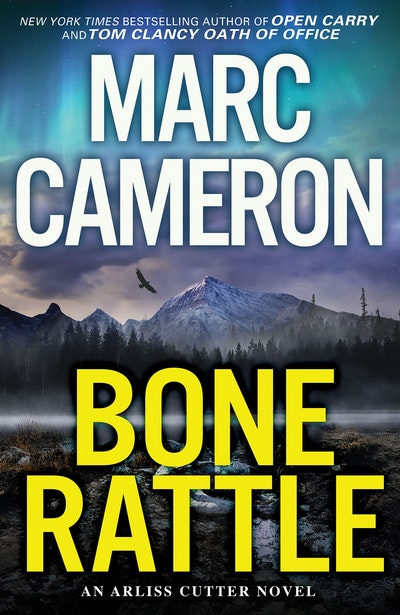