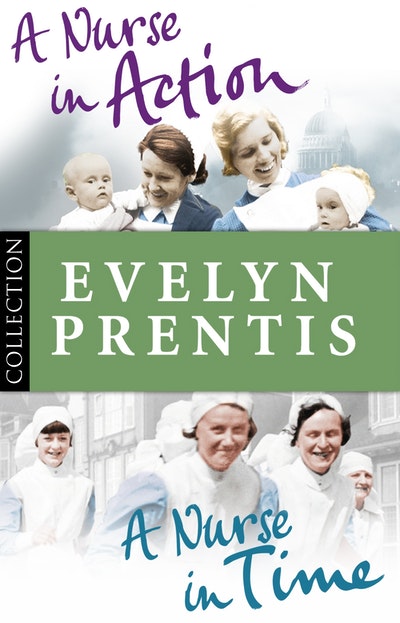 Evelyn Prentis Bundle: A Nurse in Time/A Nurse in Action 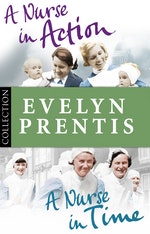 Desperate circumstances were something Evelyn Prentis had to get very used to when she began her life as a nurse. It was in 1934 that Evelyn left home for the first time to enrol as a trainee at a busy Nottingham hospital in the hope of £25 a year.

A Nurse in Time is Evelyn's affectionate and funny account of those days of dedication and hardship, when never-ending nightshifts, strict Sisters and permanent hunger ruled life, and joy was to be found in a late-night pass and a packet of Woodbines.

The second memoir in this collection is A Nurse in Action. Surprising Matron as well as herself, Evelyn Prentis managed to pass her Finals and become a staff-nurse. Encouraged, she took the brave leap of moving from Nottingham to London - brave not least because war was about to break.

Not only did the nurses have to cope with stray bombs and influxes of patients from as far away Dunkirk, but there were also RAF men stationed nearby - which caused considerable entertainment and disappointment, and a good number of marriages ...

But despite all the disruption to the hospital routine, Evelyn's warm and compelling account of a nurse in action, shows a nurse's life would always revolve around the comforting discomfort of porridge and rissoles, bandages and bedpans.

Brought up in Lincolnshire, Evelyn Prentis (real name Evelyn Taws) left home at eighteen to become a nurse. She later moved to London during the war, where she married and raised her family. Like so many other nurses, she went back to hospital and used any spare time she might have had bringing up her children and running her home. Born in 1915, she died in 2001 at the age of eighty-five. 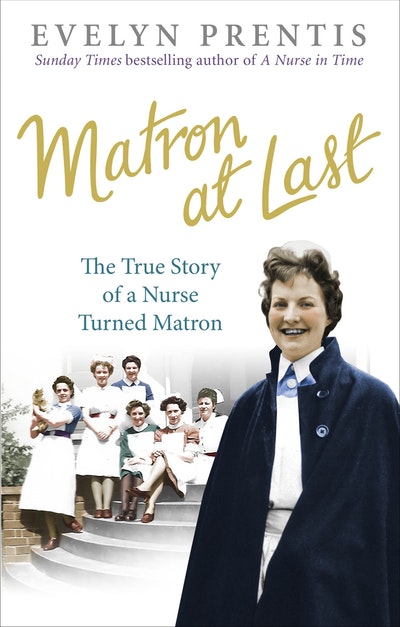 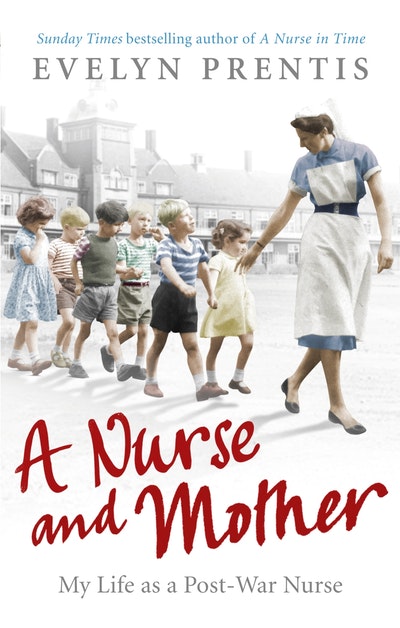 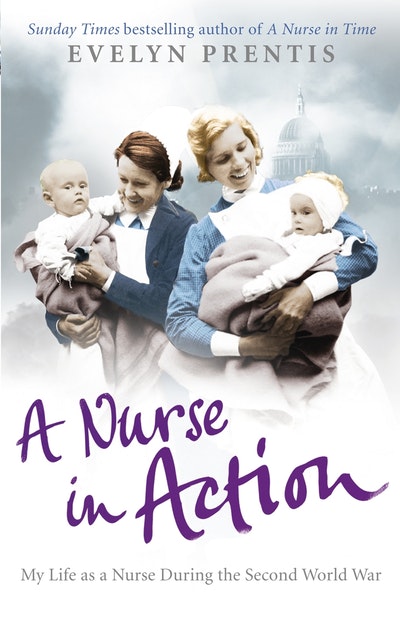 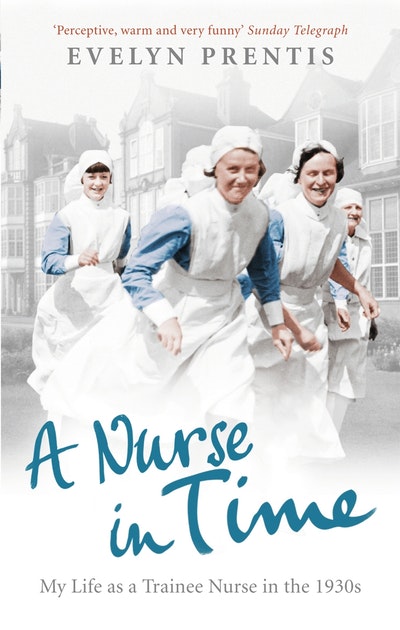 Praise for Evelyn Prentis Bundle: A Nurse in Time/A Nurse in Action

“Warm and funny ... with her dry humour, eye for life's quirkiness and her charming and self-deprecating manner, Evelyn might not have been a 'born nurse' but she was certainly a born writer. Don't miss her entertaining and often moving story”