From the acclaimed author of Primal Fear, a stunning new suspense epic of California corruption in the first half of the twentieth century.

Young Thomas Culhane grows up in the small Californian town of Eureka. But, although he is adopted by one of the town's wealthy families, he knows he must escape Eureka to make his own way in the world. Then World War I intervenes and Culhane ships to Europe to join the American forces in Europe, where he proves himself a hero. On his return to Eureka, he soon becomes deputy sheriff to the town's legendary lawman. In the early 1920s, he steps into his boss's shoes after the sheriff is killed in a shootout. Some twenty years later, Sheriff Culhane is a powerful man about to run as state governor. One hundred miles south of Eureka in Los Angeles, Verna Wilensky has been electrocuted in her bathtub. At first her death looks accidental. But as the police investigate further, and discover that she had almost $100,000 in her bank account, they begin to dig deeper. Who was this woman, where did she come from, how did she get all this money, and what was her connection to Eureka, to Thomas Culhane and to the bloody events of the 1920s that saw Culhane's political star begin to rise? Bestselling author William Diehl has written a compelling crime novel set in the golden state of California and revealing its seamy and corrupt underbelly.

William Diehl is the author of the international bestsellers Sharky's Machine, Thai Horse, 27, Primal Fear, Show of Evil and Reign in Hell. Several of his novels have been filmed. He lives in Woodstock, Georgia, with his wife, Emmy Award winner Virginia Gunn. 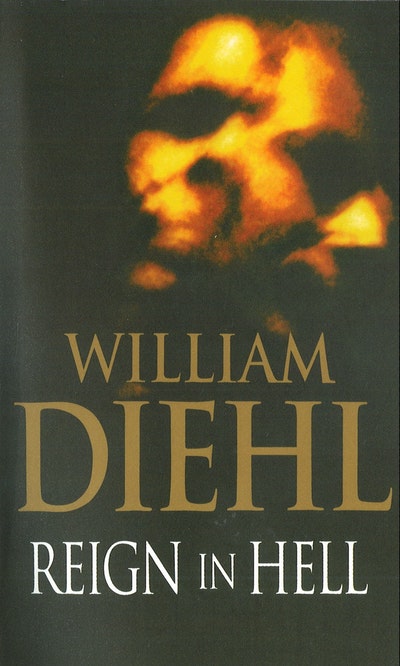 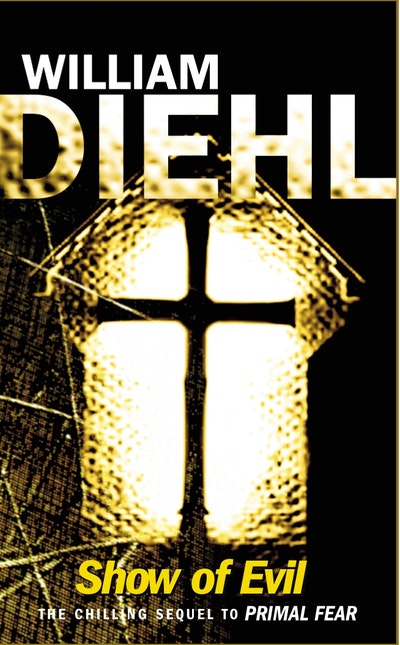