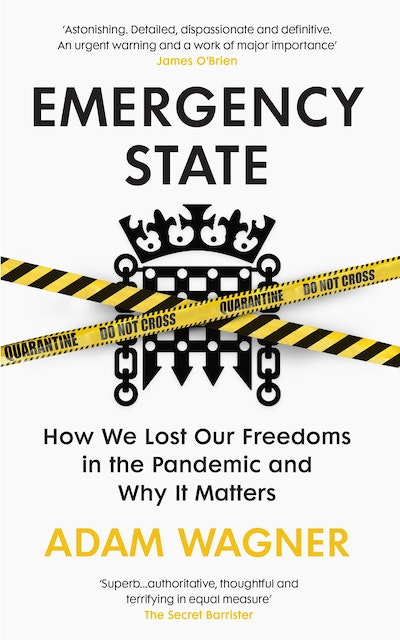 Emergency State is both a record and a warning - a ringside account of a turbulent period when our laws were remade more radically than ever before, and a wake-up call to why we must value our rights and liberties.

On 26 March 2020, a new law appeared. In 11 pages, it locked down 60 million people, restricting us to our homes, banning gatherings, closing shops, gyms, places of worship. It restricted our rights more than any other law in history.

You might have expected such a law to be fiercely debated in Parliament. But it wasn't debated at all. Using an emergency procedure, it came into force the moment it was signed. Amazingly, over 100 other new laws were brought in by ministerial declaration over the next 440 days, almost never debated, and some - we would find out - stained with corruption.

Emergency laws have existed for thousands of years. But giving leaders or governments unbridled power has never ended well. It's not the point that these laws and the lockdowns appeared to work: they turbo-charged a longstanding erosion of our rights. Now the genie is out of the bottle and we must face up to how they were made or risk an even more audacious power grab next time.

Emergency State tells the story of how this bonfire of liberties happened. Many of us would prefer to forget this period in our history. Instead, we need to understand what happened and why. And stop it happening again. 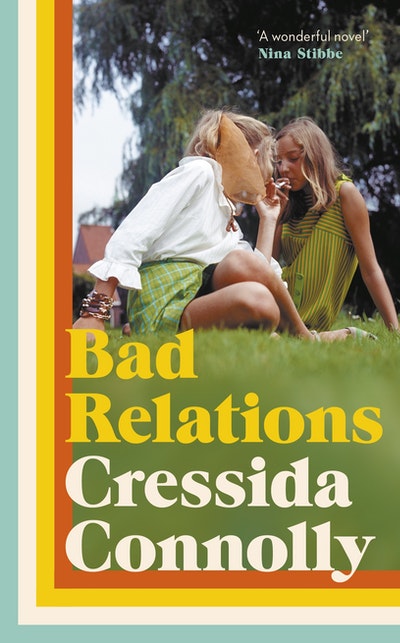 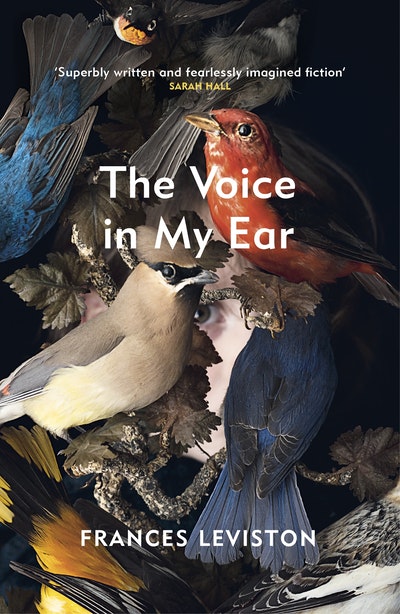 The Voice in My Ear
Frances Leviston 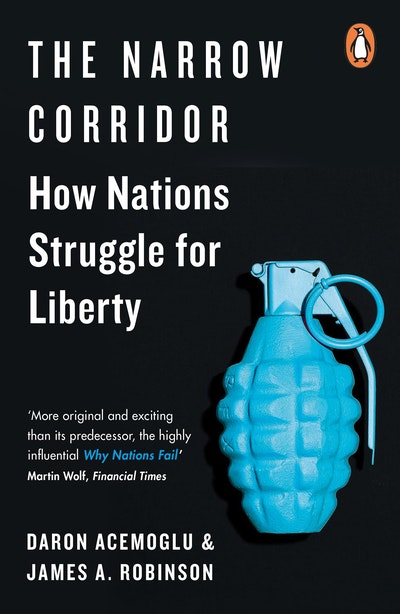