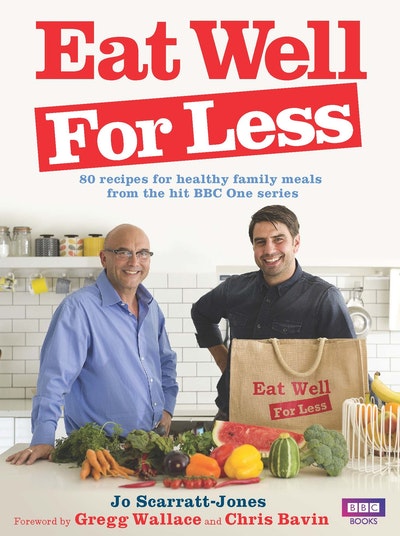 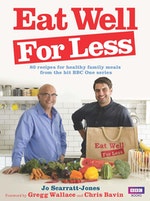 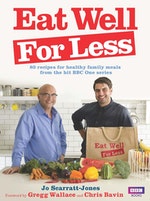 Do you find it difficult to budget for your weekly shop? Are you tempted by impulse buys and special deals? Do you make the same meals week in, week out? Eat Well for Less shows you how to create more nutritious dishes for your family while spending less on your supermarket shop.

As well as 80 delicious recipes, you will find a meal-planning guide, help on freezing and storing food, a family budget planner and lots of ideas to get kids cooking. Learn how to use your leftovers, make savvy swaps and add more fruit and veg to your diet without spending extra time in the kitchen. With tasty food, sample shopping lists and practical tips from Gregg, Chris and the experts from the hit BBC show, this is your essential guide to eating well for less.

Jo Scarratt-Jones started her career in television in 1997 when she joined LWT. She spent 15 years at ITV working on a varied output from Trinny and Susannah to I’m A Celebrity Get Me Out of Here! and joined RDF Television in February 2011 as an Executive Producer and became Head of Popular Factual in 2012. Jo recently relocated to Bristol with her family and works from RDF West. 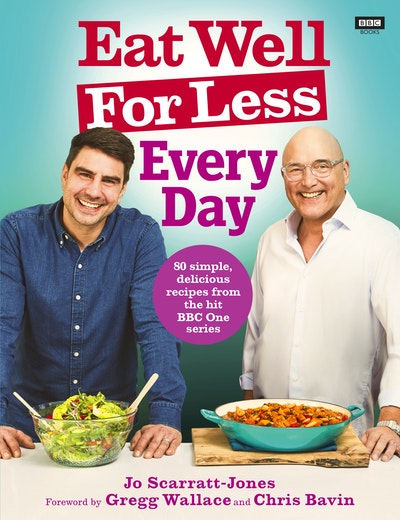 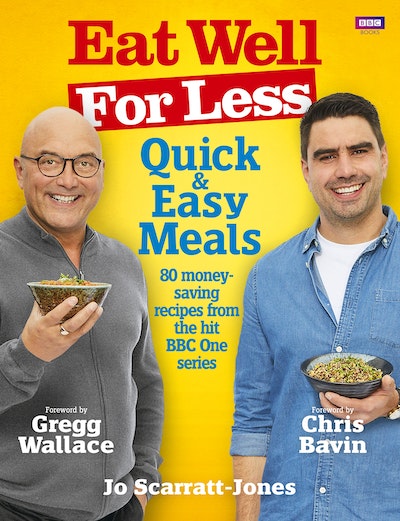 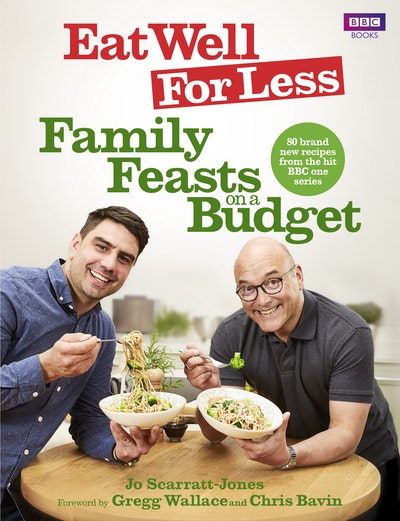 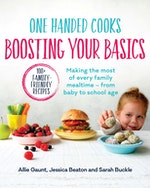 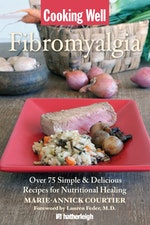 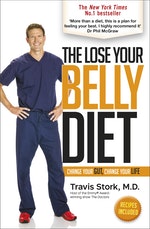 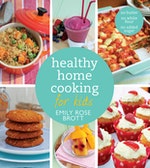 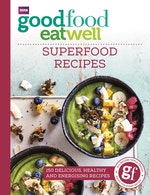 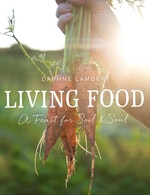 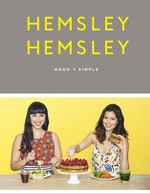 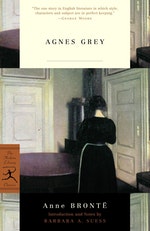 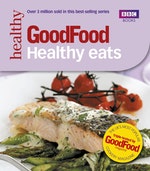 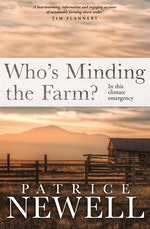 Who's Minding the Farm?
Patrice Newell 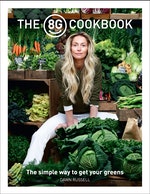 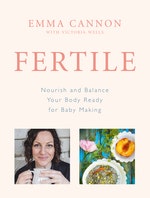 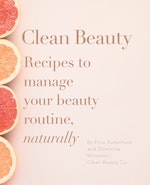 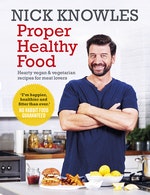 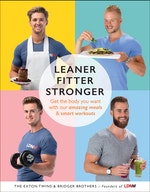 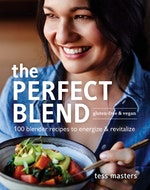