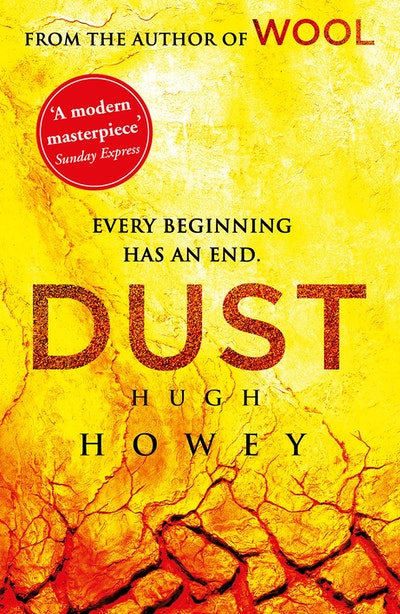 Reviewers have compared his series to The Hunger Games ... but it's better written and more thought-provoking. The Guardian

The much-anticipated final instalment of the Wool trilogy.'The next Hunger Games' The Sunday Times'Thrilling, thought-provoking and memorable ... one of dystopian fiction's masterpieces alongside the likes of 1984 and Brave New World.' Daily Express

In the aftermath of the uprising, the people of Silo 18 are coming to terms with a new order. Some embrace the change, others fear the unknown; none have control of their fate.

The Silo is still in danger.

There are those set on its destruction.

Jules knows they must be stopped.

The battle has been won.

The war is just beginning.

Hugh Howey spent eight years living on boats and working as a yacht captain for the rich and famous. It wasn't until the love of his life carried him away from these vagabond ways that he began to pursue literary adventures, rather than literal ones.

Hugh wrote and self-published the Wool trilogy, which won rave reviews and praise from readers, and whose three books have gone on to become international bestsellers.

He lives in Jupiter, Florida, with his wife Amber and their dog Bella. 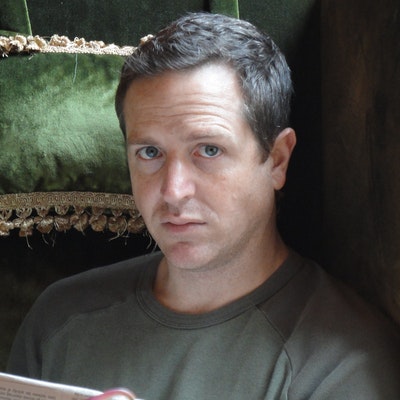 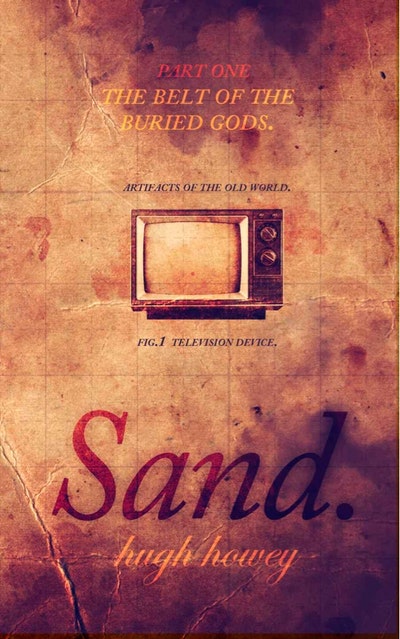 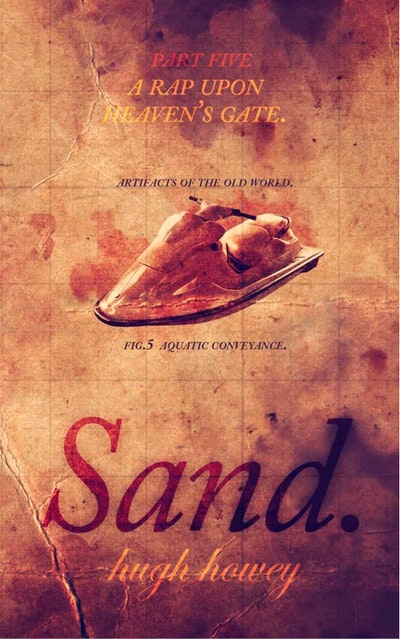 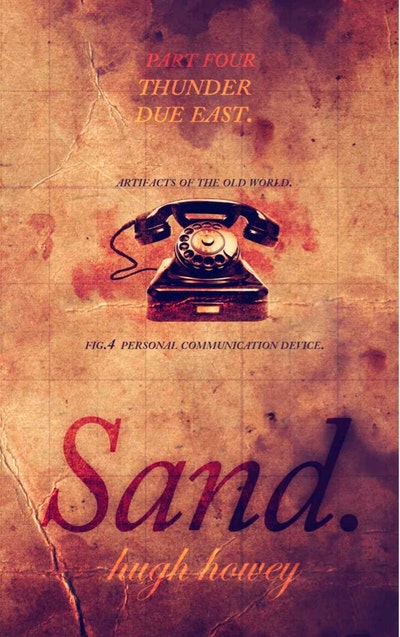 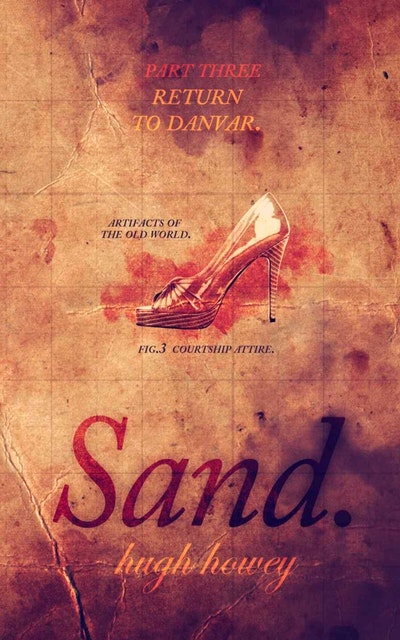 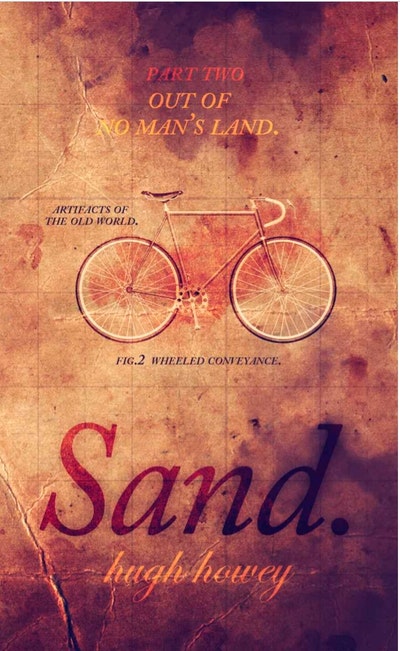 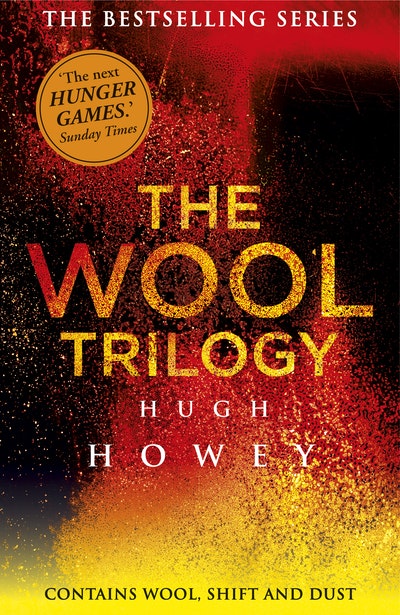 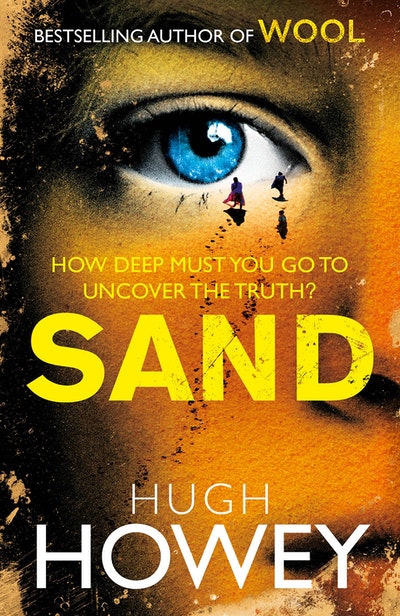 We’ve become obsessed with Hugh Howey’s silo story which is basically, and in fact has been called, the NEW Hunger Games. We can’t wait to sink our teeth into the final instalment.

Reviewers have compared his series to The Hunger Games ... but it’s better written and more thought-provoking.

Reviewers have compared his series to The Hunger Games ... but it’s better written and more thought-provoking.