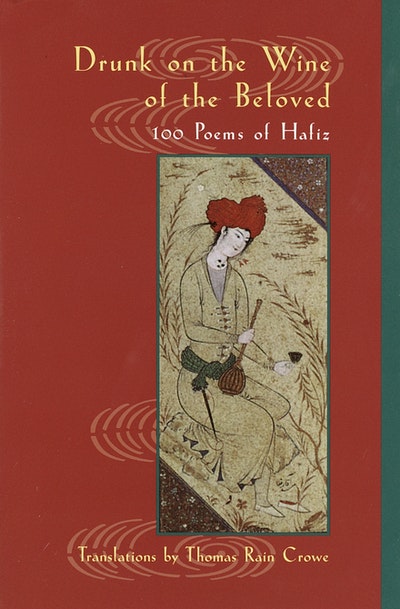 Drunk On The Wine Of The Beloved

The Persian Sufi poet Hafiz (1326–1390) is a towering figure in Islamic literature—and in spiritual attainment as well. Known for his profound mystical wisdom combined with a sublime sensuousness, Hafiz was the supreme master of a poetic form known as the ghazal (pronounced "guzzle"), an ode or song consisting of rhymed couplets celebrating divine love. In this selection of his poems, wine and the intoxication it brings are the image that expresses this love in all its joyful abandon, painful longing, bewilderment, and surrender. Through ninety-five free-verse renditions, we gain entry into the mystical world of Hafiz's Winehouse, with its happy minstrels, its bewitching Winebringer, and its companions in drunken longing whose hearts cry out, "More wine!" Thomas Rain Crowe brings a new dimension to our growing appreciation of Hafiz and his wise drunkard's advice to the seekers of God: In this world of illusion, take nothing other than this cup of wine; In this playhouse, don't play any games but love. 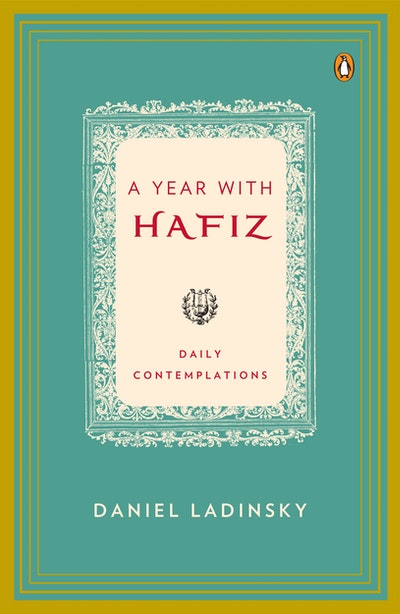 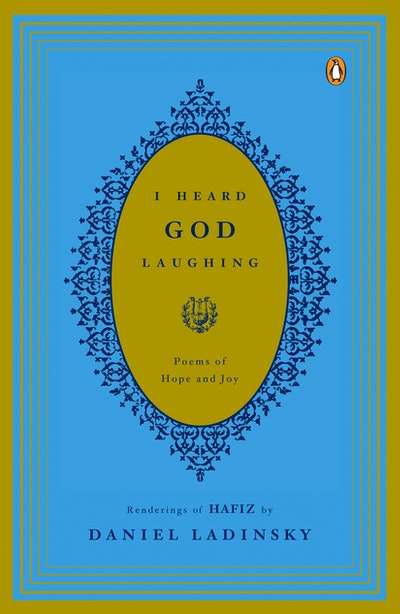 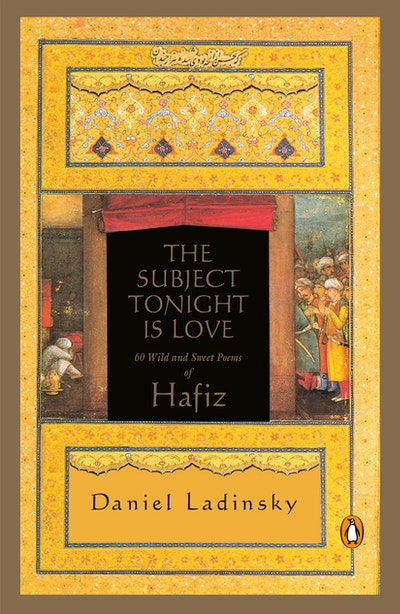 Praise for Drunk On The Wine Of The Beloved

"Thomas Rain Crowe brings the Persian Sufi poet Hafiz (1326–1390) to life in this lively version of his timeless work. A fine addition to the growing number of English translations of his work."—The Bloomsbury Review

"Takes us home to the truths that transcend political factionalism, religious fanaticism, and literary provincialism. . . . Thomas Rain Crowe takes this ancient form and makes it alive with our own language while still retaining the echoes of the old ways embodied in the ghazal."—Parabola

"The source, the gravity, and the light that will direct us home is Love. Hafiz is a poet intoxicated by this incredible Love—a wise-drunk man—how rare! Thomas Rain Crowe brings this illuminating poetry to this edge of centuries as we continue to look for love—perfect timing for these songs."—Joy Harjo, author of In Mad Love and War

"This book is an inspiring reflection of the best of what humanity has to give. Congratulations to Thomas Crowe and his Persian muse."—Bobi Jones, Welsh poet and author of Welsh Mysticism 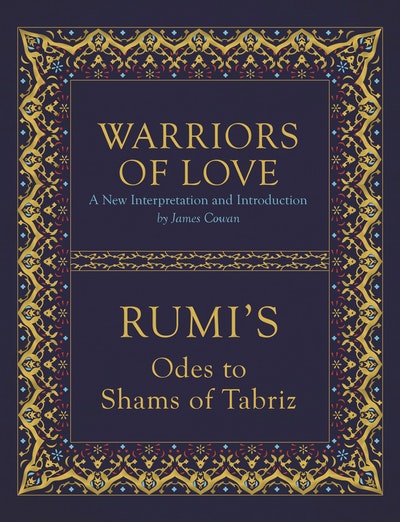 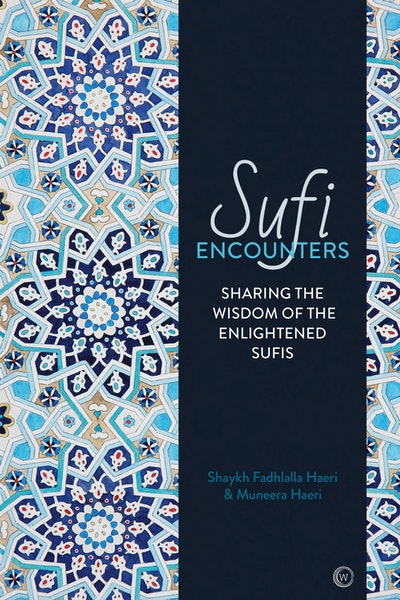 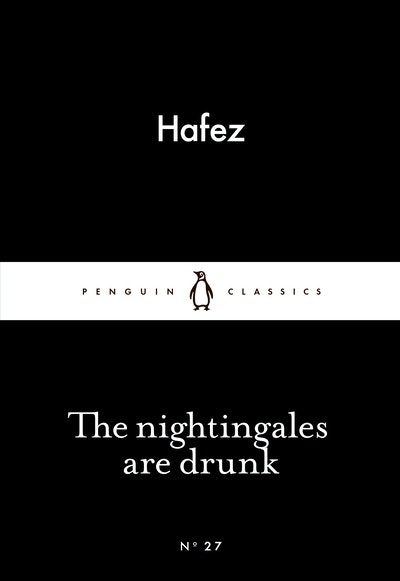 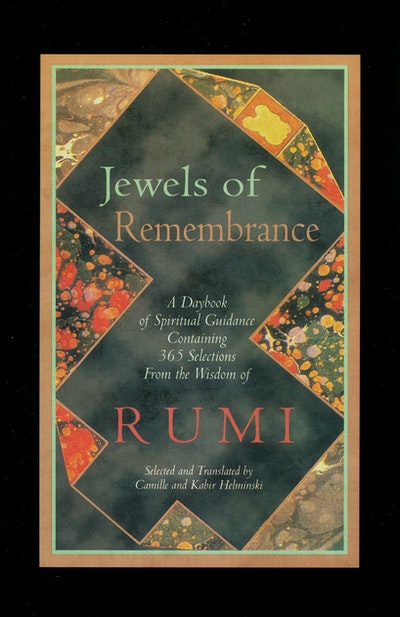 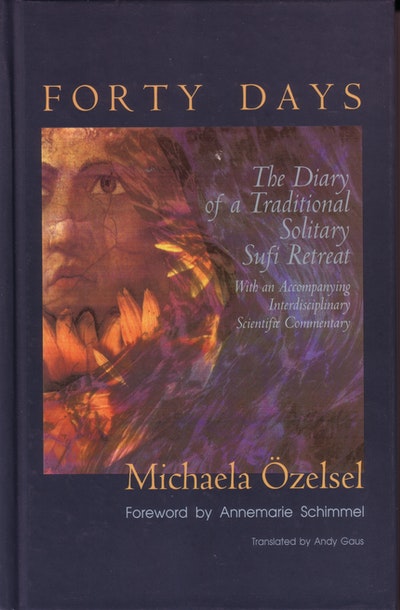 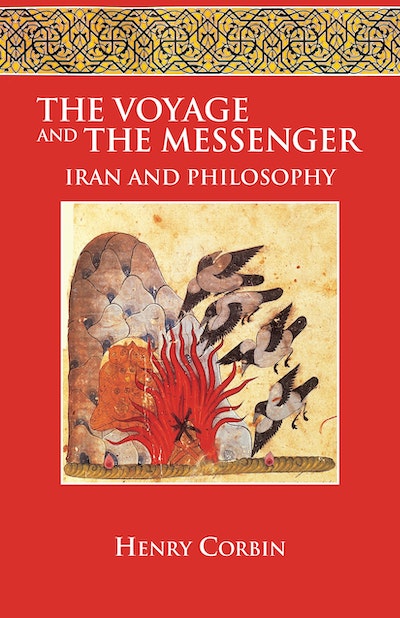 The Voyage And The Messenger
Henry Corbin 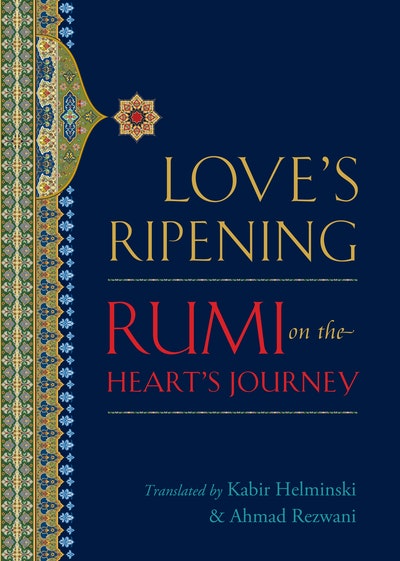 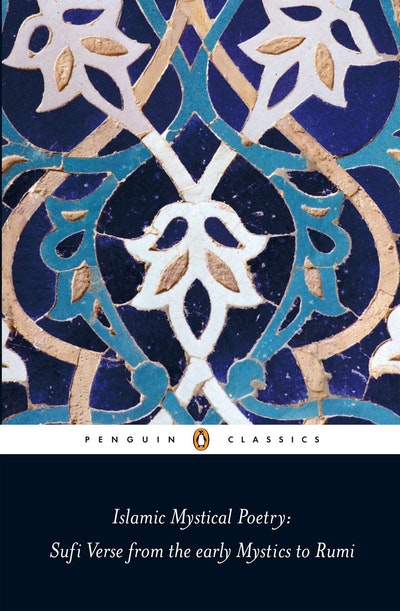 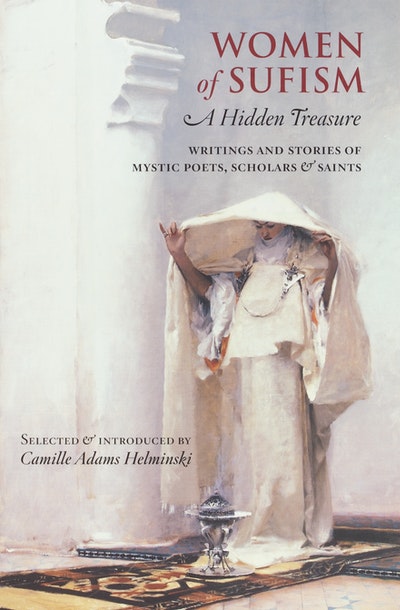 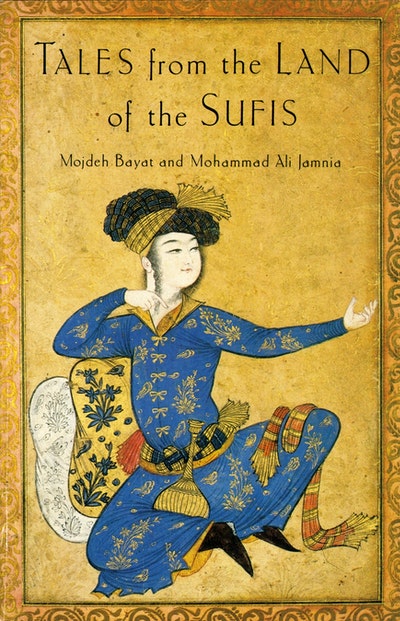 Tales From Land Of The Sufis
Mojdeh Bayat, Mohammad Ali 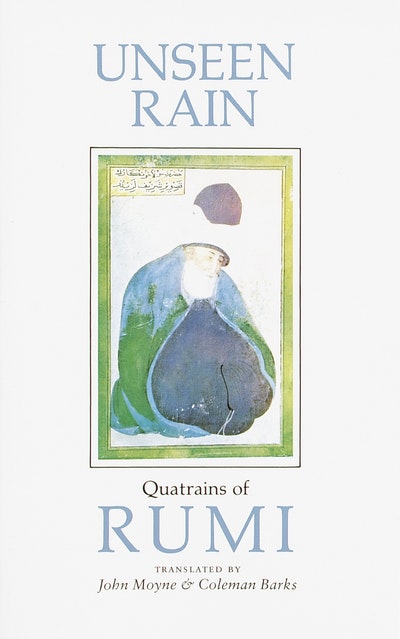 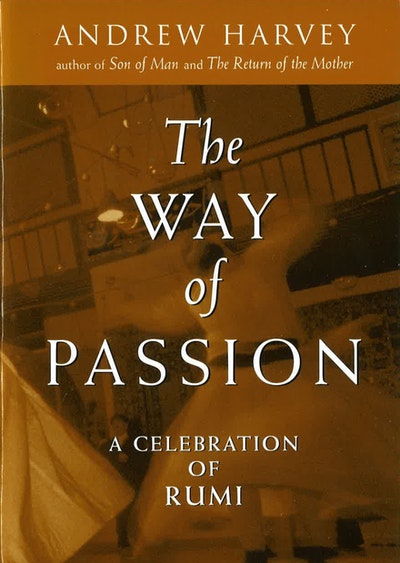 The Way of Passion
Andrew Harvey 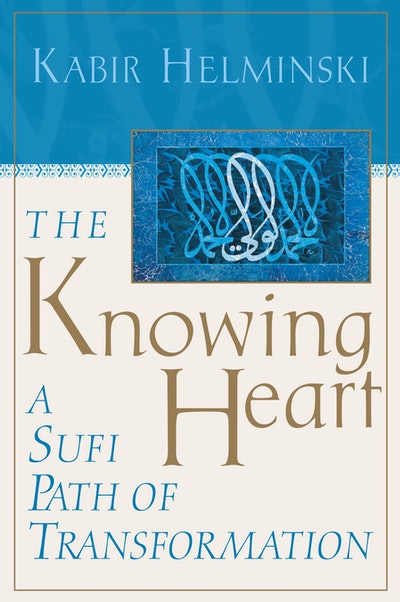 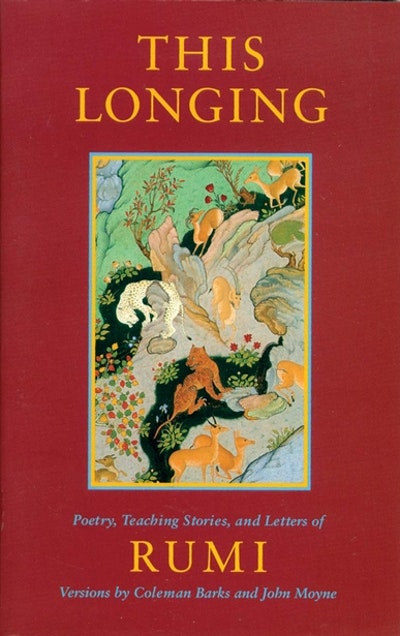 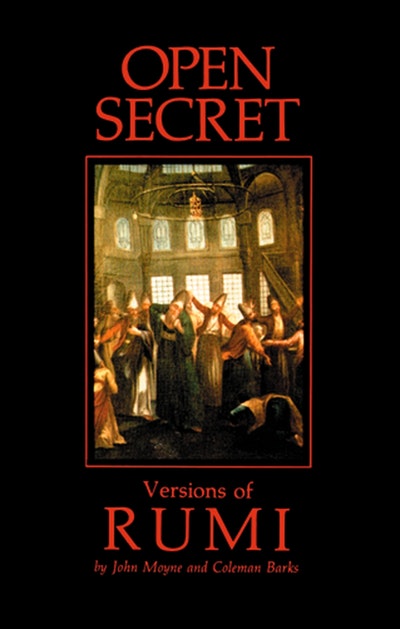 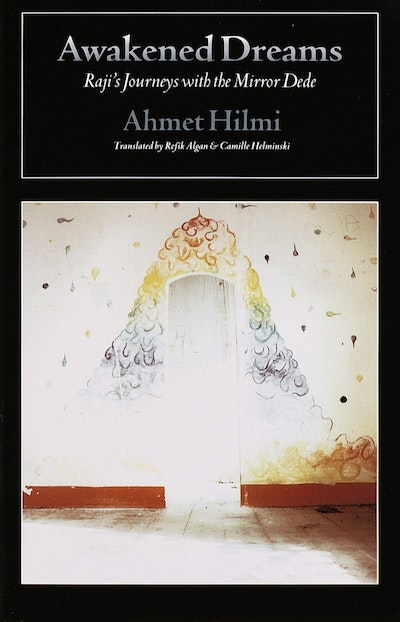 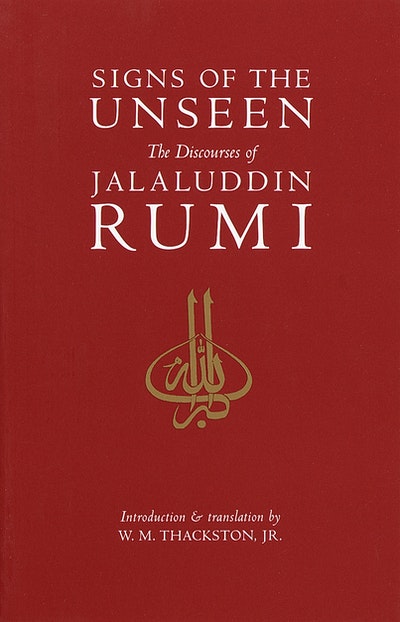 Signs Of The Unseen
W.M. Thackston 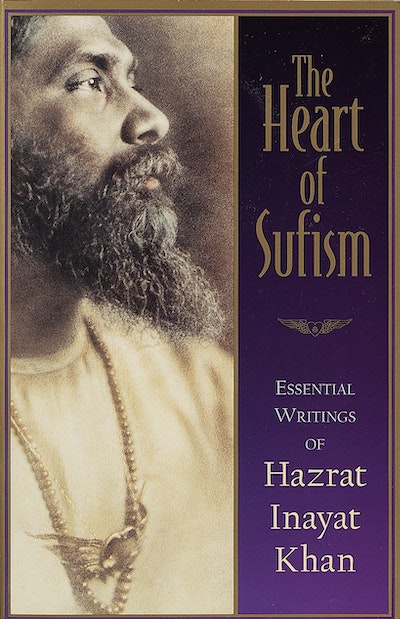