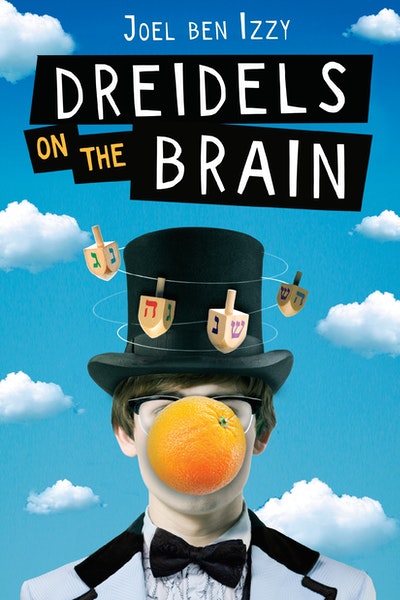 Dreidels On The Brain

Evidently so for Joel, as he tries to survive Hannukah, 1971 in the suburbs of the suburbs of Los Angeles (or, as he calls it, “The Land of Shriveled Dreams”). That’s no small task when you’re a “seriously funny-looking” twelve-year-old magician who dreams of being his own superhero: Normalman. And Joel’s a long way from that as the only Jew at Bixby School, where his attempts to make himself disappear fail spectacularly. Home is no better, with a family that’s not just mortifyingly embarrassing but flat-out broke.

That’s why Joel’s betting everything on these eight nights, to see whether it’s worth believing in God or miracles or anything at all. Armed with his favorite jokes, some choice Yiddish words, and a suitcase full of magic tricks, he’s scrambling to come to terms with the world he lives in—from hospitals to Houdini to the Holocaust—before the last of the candles burns out.

No wonder his head is spinning: He’s got dreidels on the brain. And little does he know that what’s actually about to happen to him and his family this Hanukkah will be worse than he’d feared . . . And better than he could have imagined.

In 1983 storyteller Joel ben Izzy graduated from Stanford University and set off to travel the globe, gathering and telling stories. Since then, he has performed and led workshops in thirty-five countries. Over the years he has also produced six recorded collections of his stories, which have won awards from the Parents’ Choice foundation, NAPPA, the ALA, and a Booklist Editors’ Choice Honor. Joel is also one of the nation’s most sought-after story consultants, supporting organizations and leaders working to make the world a better place, with clients in fields ranging from philanthropy to medicine to technology to entertainment. Joel’s first book was the highly acclaimed memoir The Beggar King and the Secret of Happiness, which has been published in seventeen languages and is currently in development as both a film and a musical. He lives with his wife, Taly, in Berkeley, California. They have two grown children. 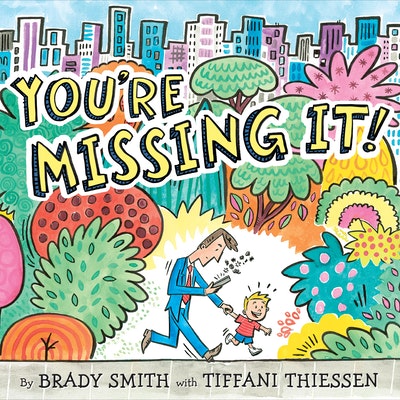 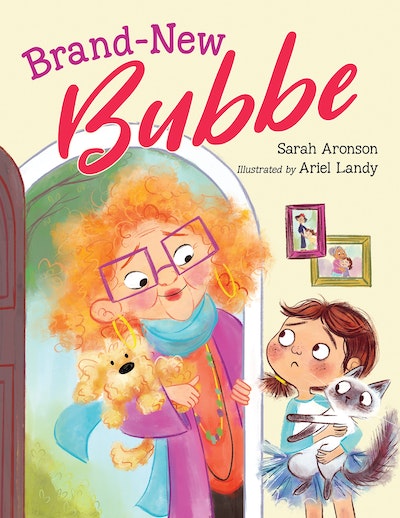 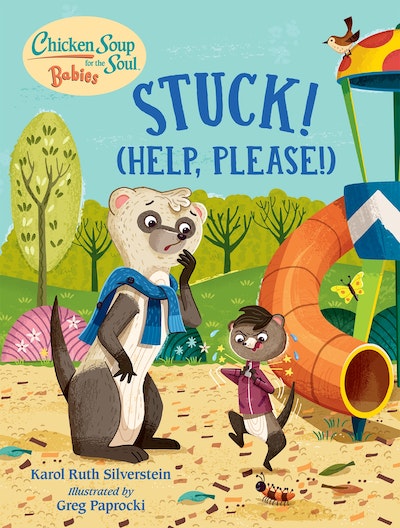 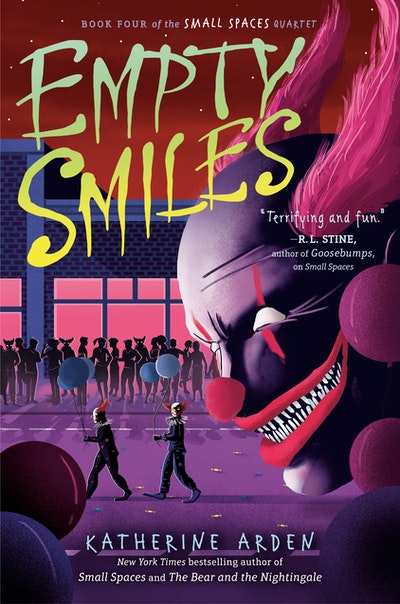