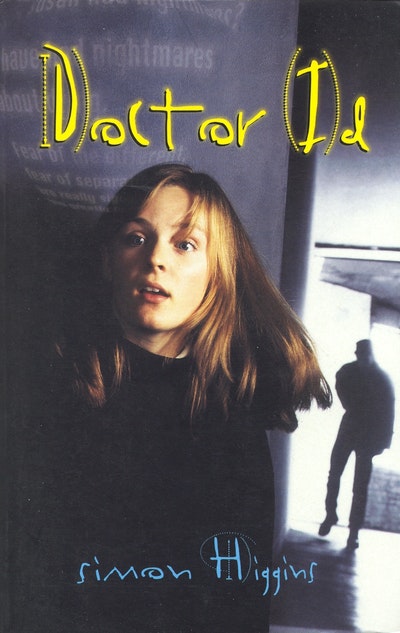 There's a killer on the loose. A killer so clever that Detective Dave Draper's Special Crime Squad has no clues to go on. How does 'The Invisible Man' know so much about his victims? How does he choose them and track them down? Jade Draper, teenage computer nerd, wants to know.

The mounting tally of unsolved murder victims is wrecking her family life. No one is safe. She has her own theory and she wants to test it. With the help of her two admirers she decides to set a trap - a trap that just might work! But who is really setting the trap and who is after who?

Simon Higgins has worked as a disc jockey, laboratory assistant, marketing manager and even as a monster on a ghost train. He also spent a decade in law enforcement - as a police officer, state prosecutor and licensed private investigator. He has a black belt in Iaido, an ancient style of swordsmanship which prizes traditional techniques and medieval samurai etiquette. He has trained and competed in Iaido contests in Japan - including before a royal audience - and placed fifth in the 2008 Iaido World Titles. As well as conducting professional development sessions for educators, Simon runs writing workshops for kids and adults in Australia and overseas. 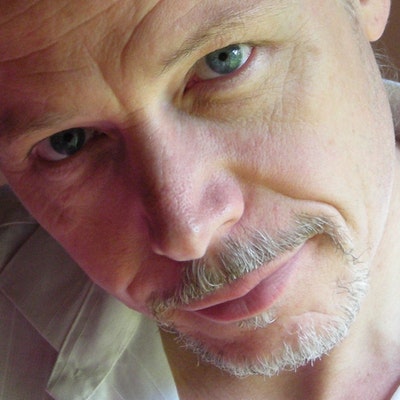 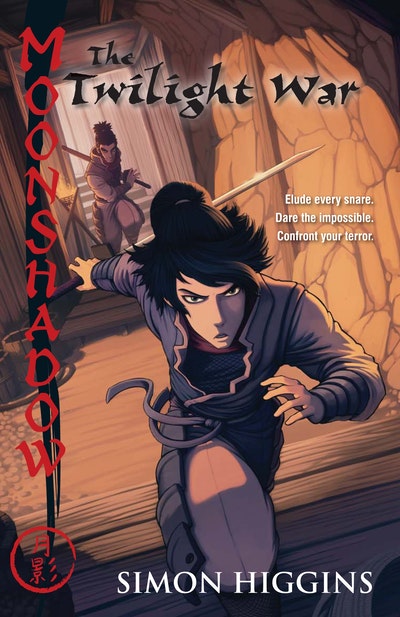 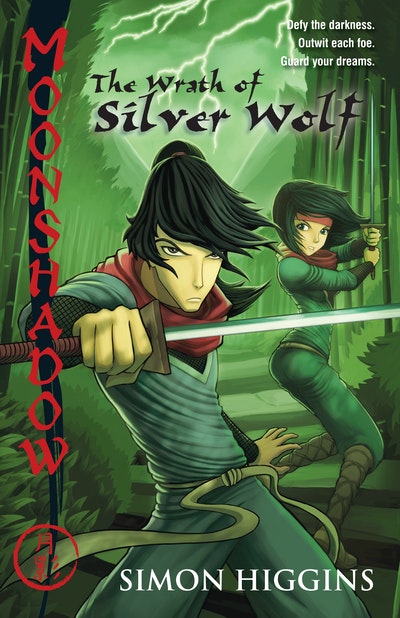 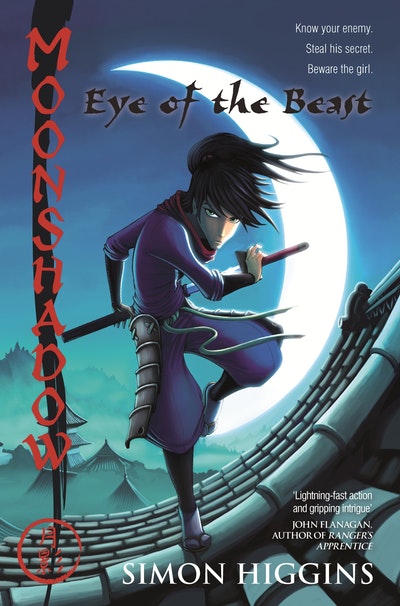 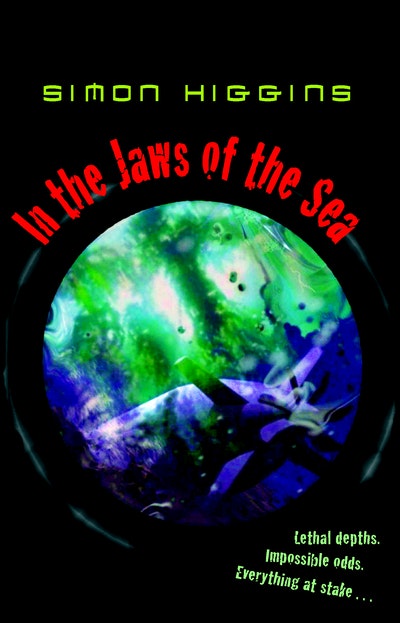 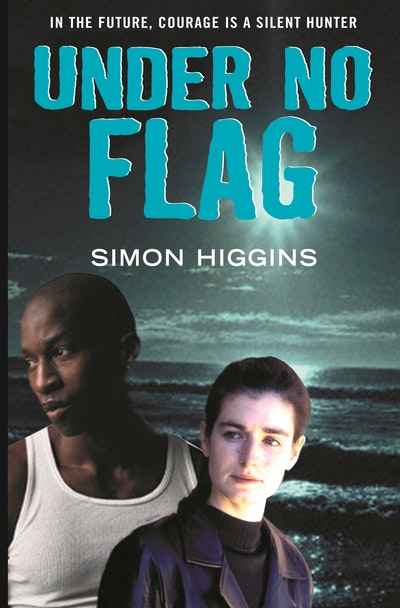 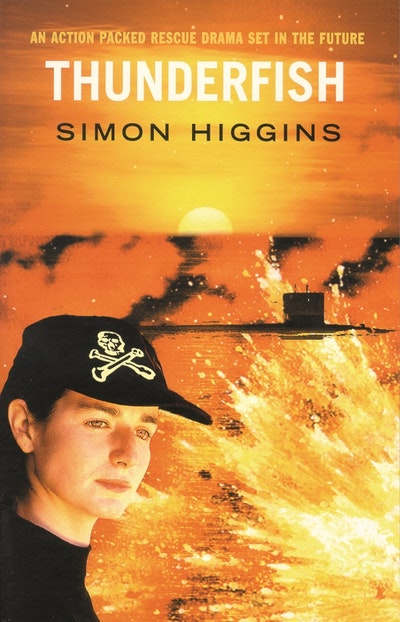