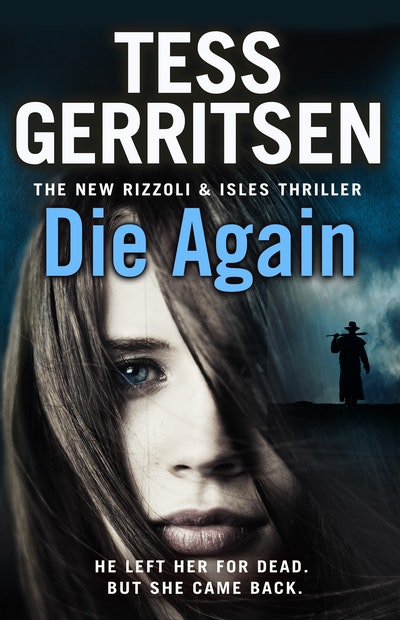 THE VICTIMSIn Boston, Detective Jane Rizzoli and Forensic Pathologist Maura Isles investigate a bizarre murder. A man has been found gutted and hanging in his home. When the remains of another victim are found, it is clear that this murderer has been at work for years, and not just in Boston.

THE KILLERFive years ago, a group of travellers set off on an African safari. None of them was seen again – apart from one woman who stumbled out of the bush weeks later, barely alive. The only woman to have seen the killer’s face.

THE SURVIVOR Has the ‘safari killer’ resurfaced in Boston? Jane is sent to Africa to find the one link between the two cases – the only survivor. And convince her to face death once again... 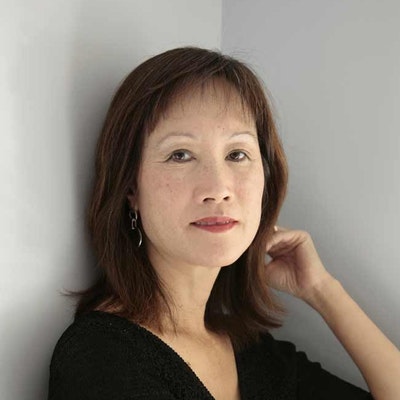 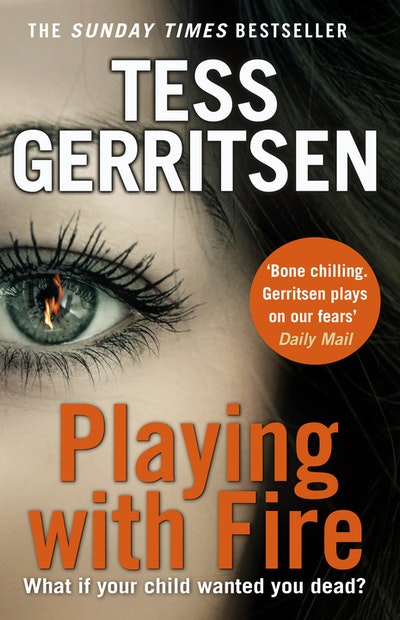 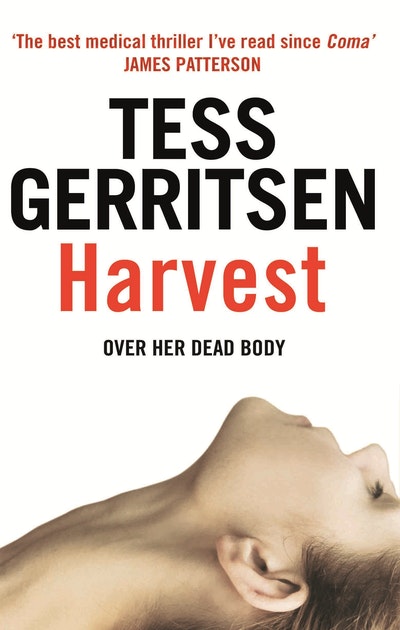 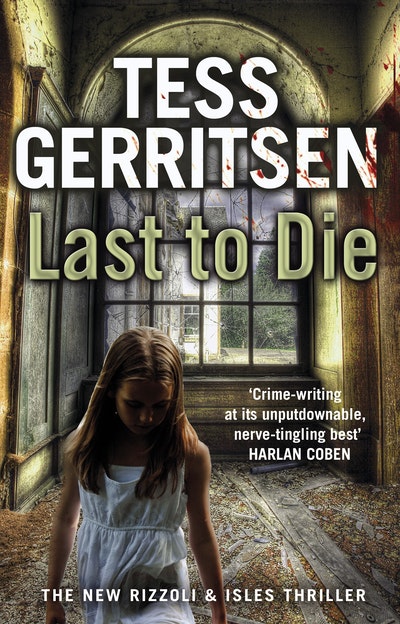 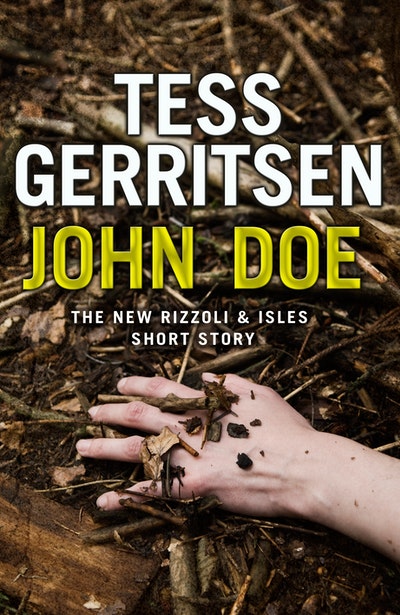 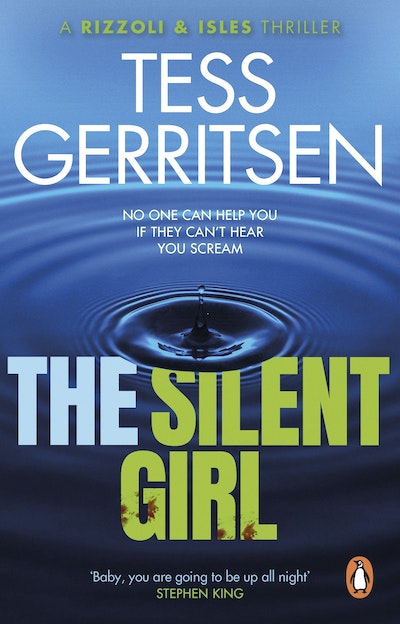 With DIE AGAIN Tess Gerritsen proves that she is still at the top of her game. I loved this fantastically gripping story and can’t wait for more.

A battle of wits where only the strong can survive. This is Tess Gerritsen at her finest!

Tess Gerritsen once again proves her masterful dominance in stories delving into the criminal mind and forensic sciences. Die Again left me breathless. I dare you to try to stop reading this once you’ve started

This is Gerritsen at her dark, addictive best.

Another clever, gripping read that's impossible to put down