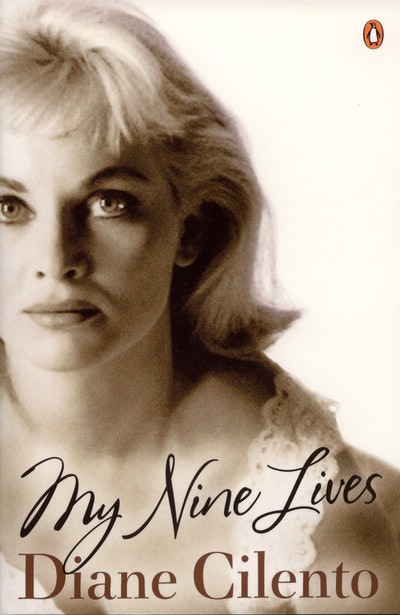 Feisty, uncompromising and free-spirited, Diane Cilento won international acclaim as an actress during the 1950s and 1960s. She was nominated for an Oscar for her role as the seductive Molly in Tom Jones in 1963, around which time she also gained celebrity status as the wife of Sean Connery, then becoming famous as the iconic James Bond. But these are only a few of the parts Diane has played. The twists and turns of her extraordinary life took her from a privileged childhood in Queensland, Australia, to Broadway, then to London in the Swinging Sixties. In this candid memoir Diane revisits her rich but rebellious youth, an impetuous elopement at the age of twenty-three, and her work with some of the biggest stars of stage and screen. She also shares her ongoing search for self-expression and spiritual fulfilment. Having turned her back on stardom in the 1980s, she moved to Far North Queensland, where she built and still runs Karnak Playhouse, a unique centre for the arts.

The daughter of Sir Raphael and Lady Cilento, Diane Cilento was born and raised on Queensland's Sunshine Coast. She began her acting career in New York and London as a teenager, and went on to star in such films as The Admirable Crichton, Tom Jones, Hombre and The Wicker Man. Her career has also embraced theatre work, writing, translating, directing and instructing. The widow of playwright Anthony Shaffer, she now lives near Port Douglas, Queensland.