Death of a Goddess

An investigation into the real events of the night of the 31st of August 1997 - the night Diana died.

00.23 a.m. August 31st 1997. The Mercedes driven by Henri Paul in which Princess Diana, Dodi Al Fayed and Trevor Rees-Jones were travelling crashes into a pillar in the Alma tunnel in the centre of Paris, killing Paul, Dodi and Diana and seriously injuring Rees Jones.

That much is certain. But little else.

Many people suspected conspiracy from the start. The Establishment dismissed the idea as paranoid. Six years on it is obvious that the true and full story of what happened on the night Diana died has not been told. Now, psychologist and filmmaker David Cohen comes closer to telling what really happened that tragic night than anyone ever has. He is the first person to gain access to and take evidence from the French investigation report, and reveals for the first time much that has been deliberately concealed.

He discloses why the Mercedes was taking the wrong route to Dodi's flat. He uncovers incriminating information about the owner of the infamous white Fiat Uno from French security sources. He reveals Henri Paul's true role on behalf of MI6. Here, for the first time, Cohen reveals startlingly new evidence surrounding the events of that fateful night, and ask s questions which the recently opened enquiry into the accident will have to address 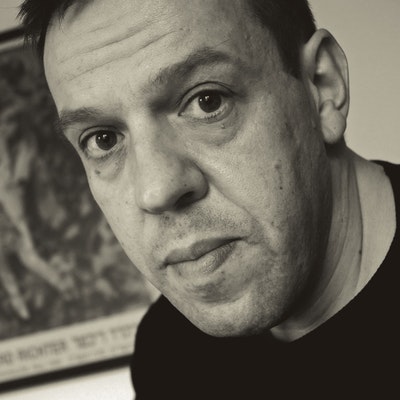 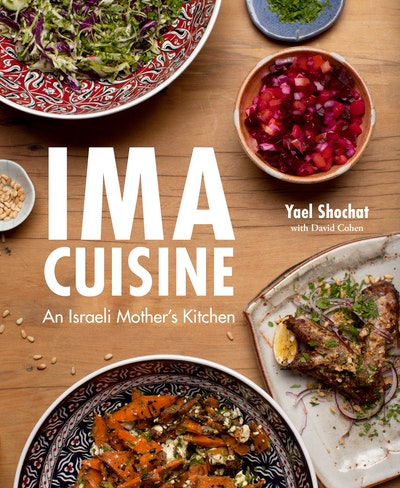 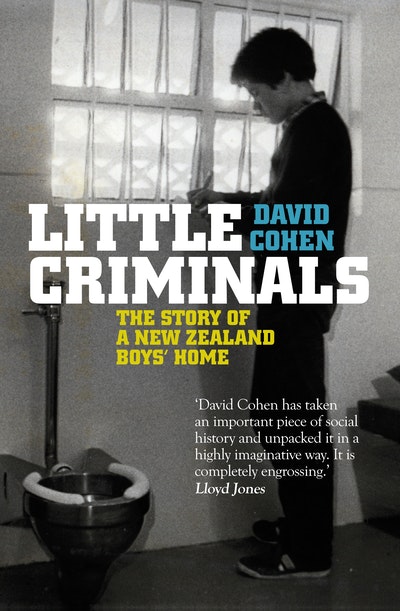 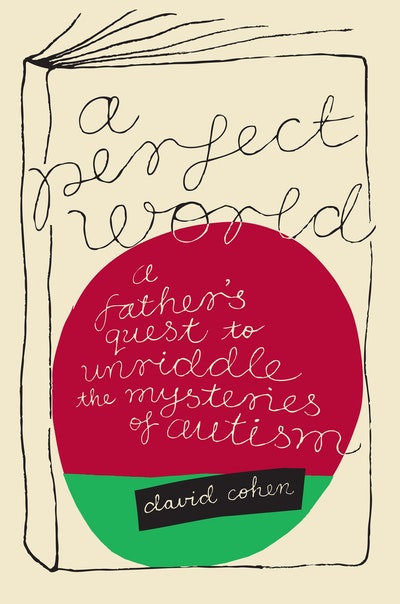 [Cohen has] uncovered startling new information... which may lead more people to believe that Diana's death was more than a tragic accident 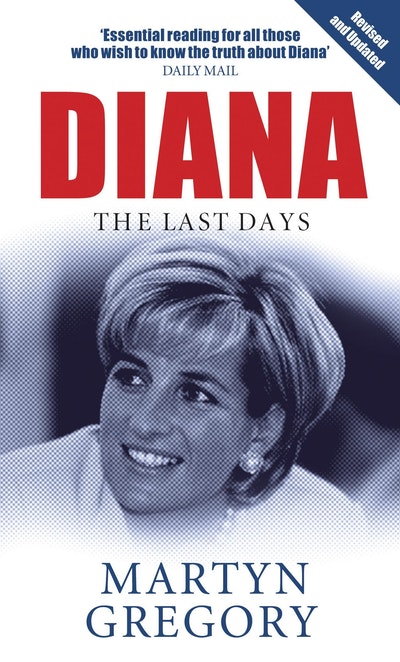 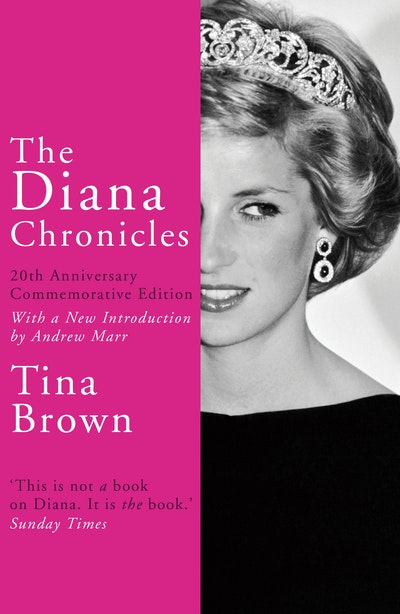 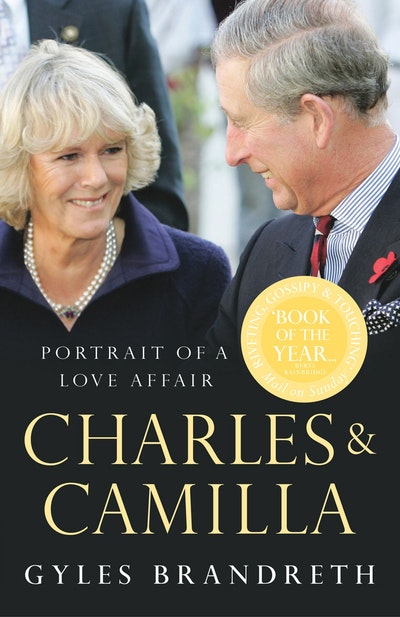 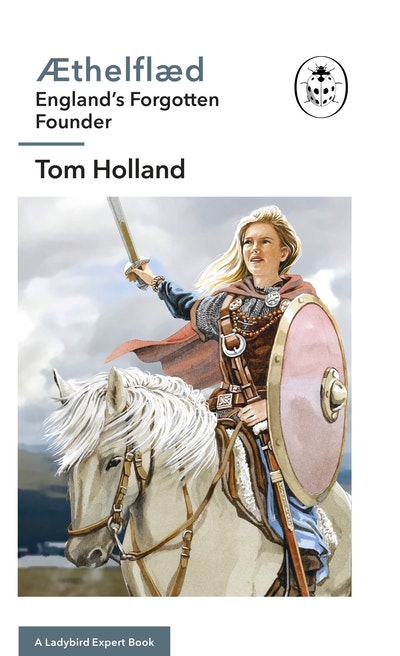