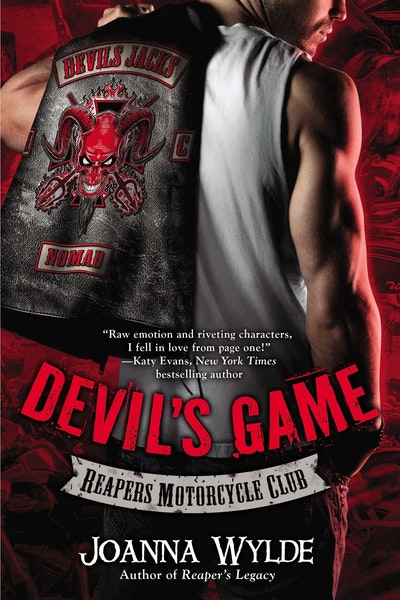 Liam "Hunter" Blake hates the Reapers MC. A stoic Devil's Jack, he'll defend his club to the death. But why use force when the Reapers' president has a daughter who's alone and vulnerable? Hunter has wanted her from the outset, and now he has an excuse to take her.

Em has lived her entire life in the shadow of the Reapers. Her overprotective father is the club's president and - for the men in her life - a particularly dangerous man to cross. But then she meets someone who isn't afraid to treat her like a real woman. Is he really The One? 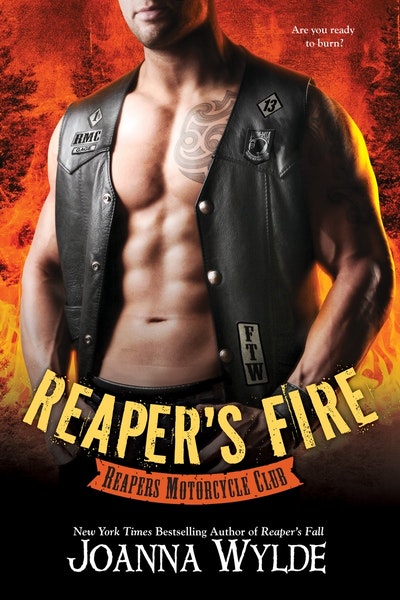 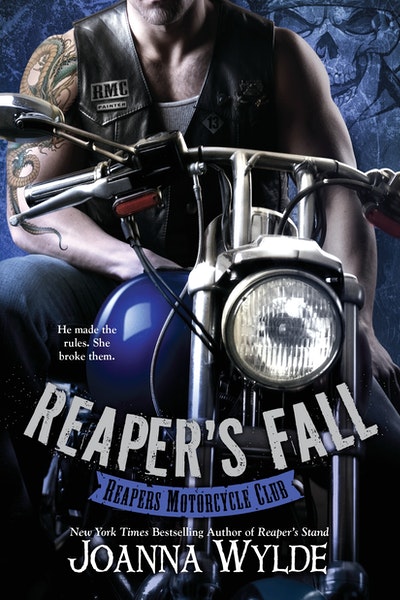 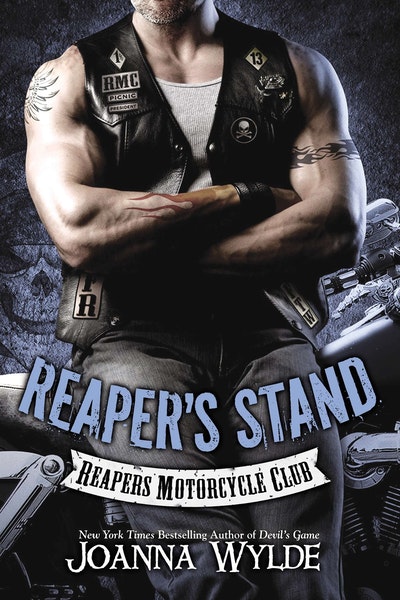 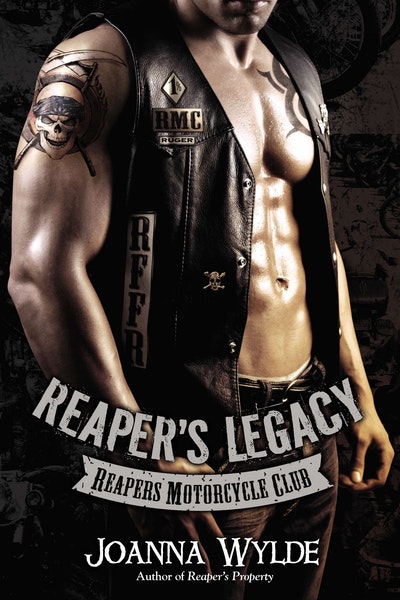 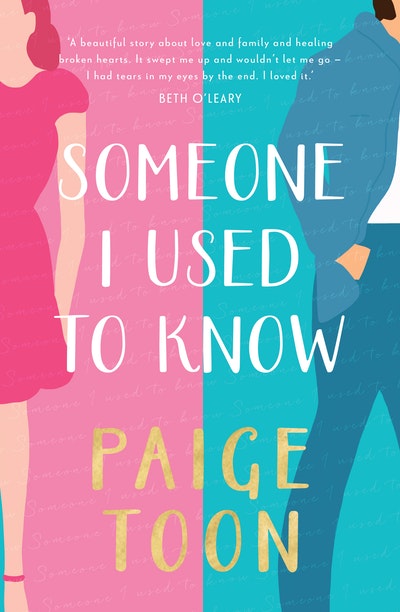 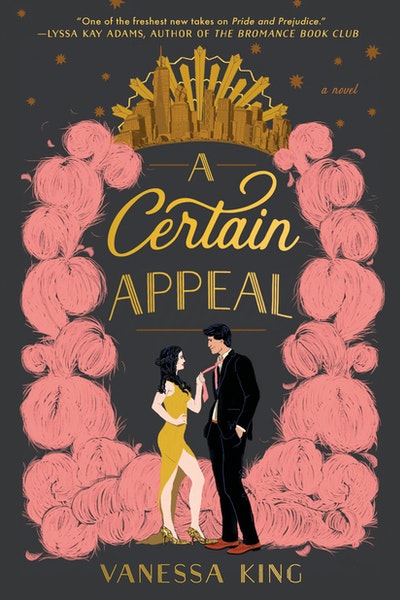 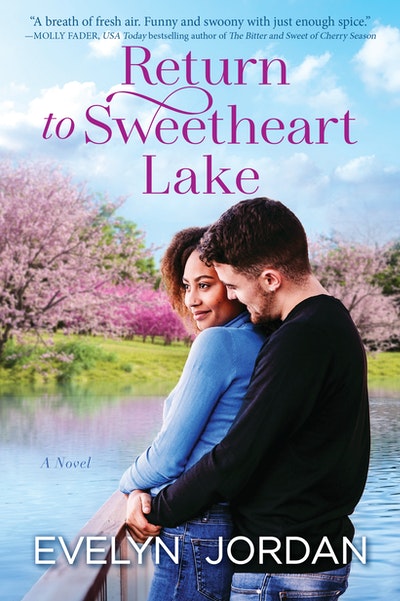 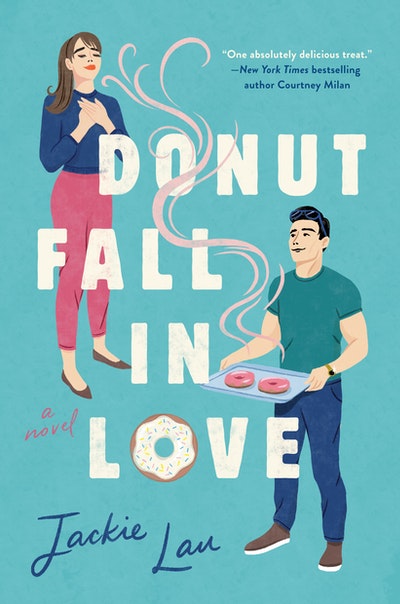 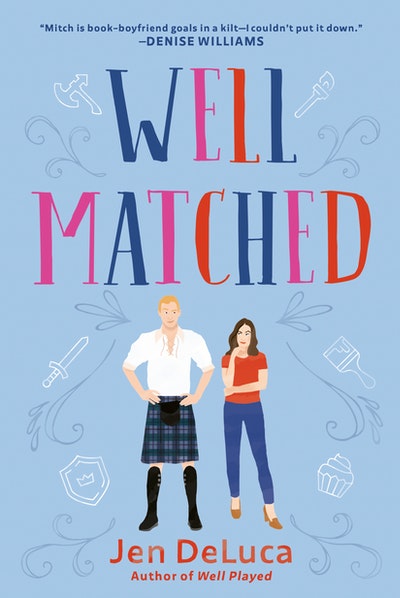 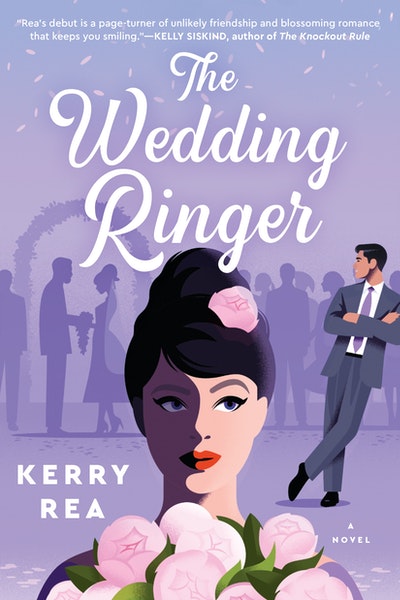 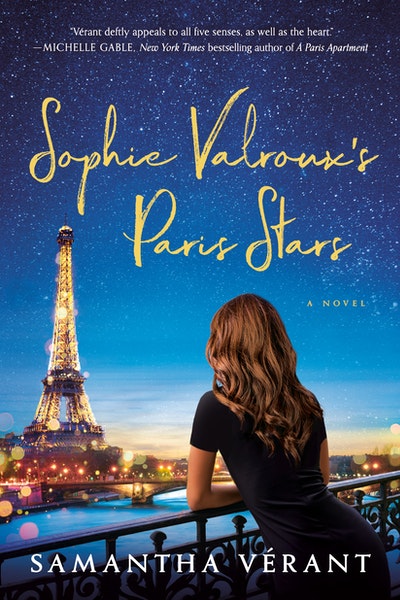 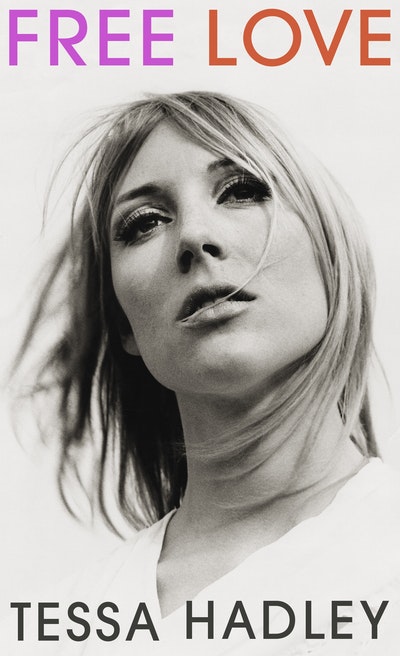