A Reckoning of Memory and Murder in the Mississippi Delta

The stunning true story of a murder that rocked the Mississippi Delta and forever shaped one author’s life and perception of home.

In 1948, in the most stubbornly Dixiefied corner of the Jim Crow south, society matron Idella Thompson was viciously murdered in her own home: stabbed at least 150 times and left facedown in one of the bathrooms. Her daughter, Ruth Dickins, was the only other person in the house. She told authorities a Black man she didn’t recognize had fled the scene, but no evidence of the man's presence was uncovered. When Dickins herself was convicted and sentenced to life in prison, the community exploded. Petitions pleading for her release were drafted, signed, and circulated, and after only six years, the governor of Mississippi granted Ruth Dickins an indefinite suspension of her sentence and she was set free.

In Deer Creek Drive, Beverly Lowry—who was ten at the time of the murder and lived mere miles from the Thompsons’ home—tells a story of white privilege that still has ramifications today, and reflects on the brutal crime, its aftermath, and the ways it clarified her own upbringing in Mississippi.

The author of six novels—and of Crossed Over, the story of her friendship with Karla Faye Tucker—Beverly Lowry is the director of the Creative Nonfiction Program at George Mason University. She lives in Washington, D.C. 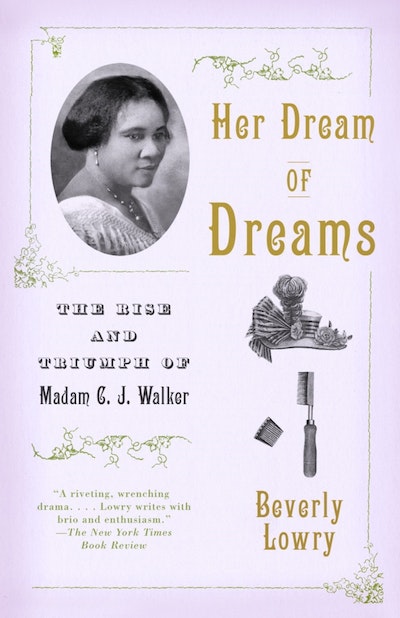