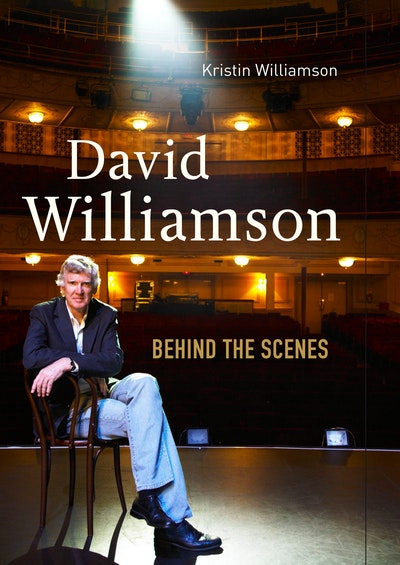 David Williamson: Behind the Scenes

The woman who knows him the best describes the life of - and life with - Australia's most beloved playwright.

David Williamson has been in the public gaze for almost forty years.  Plays such as Don's Party, The Removalists, The Club and Emerald City - and films such as Gallipoli - have made him a national treasure.  Equally visible on the political stage, Williamson has been famously anti-Vietnam and pro-Whitlam, the confidant of Paul Keating and scourge of John Howard.

Paradoxically, though, Williamson's private life has been even more public.  He has made his plays out of it.  No one knows that better than Kristin, his wife of thirty-five years.  In this book she tells us what has gone on behind the scenes.

The Williamsons have lived at the heart of their times: from the radical Carlton scene of the 1960s, through the sexual experimentation of the 1970s, to the Emerald City of the 1980s and 1990s, and now as the Queensland seachangers of the new century.  Kristen chronicles the events and people that inspired the plays, and tells the backstage stories, from La Mama to Madonna.  But she also writes frankly about meeting David and the two divorces that ensued, the anxieties and rewards of raising a blended family, the period of their open marriage, and the challenge of being a working mother while playing peacemaker to Australia's most literary brawler.

The result is a picture of remarkable intimacy, vividness and honesty, the portrait not only of a writer, but of a family and a marriage.

Kristin Williamson has been an actor, teacher and journalist and is the author of eight books including two bestselling novels. Her latest is a memoir/biography of her playwright husband David Williamson. 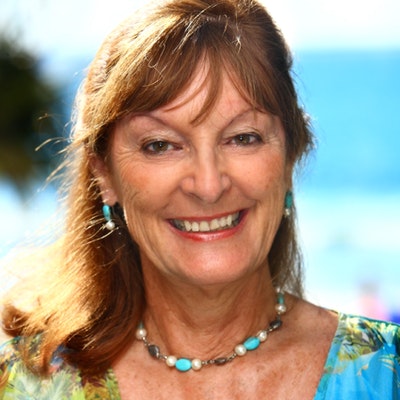 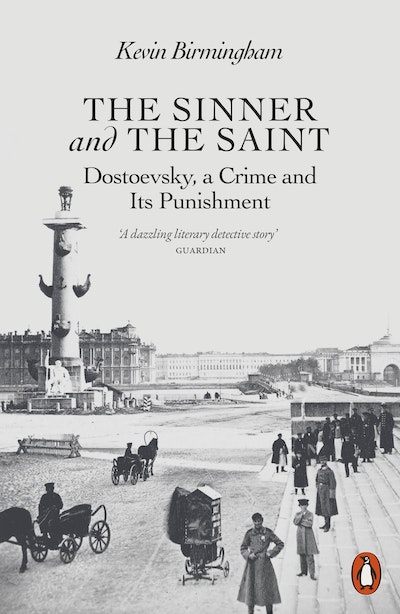