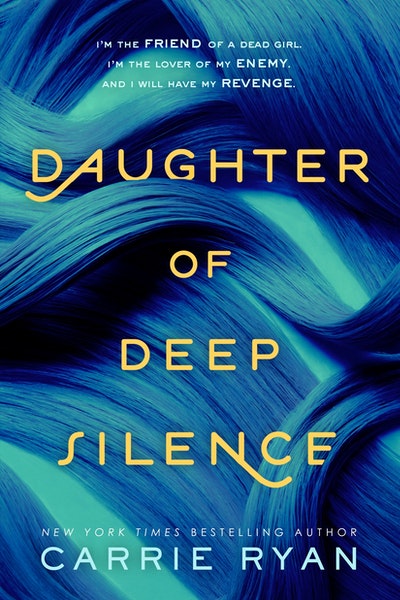 Sharp and incisive, Daughter of Deep Silence is a deliciously smart revenge thriller that examines perceptions, identity, love, and the lengths to which one girl is willing to go when she thinks she has nothing to lose.

Just three souls remain to tell the story. And two of them are lying.

Only Frances Mace, rescued from the ocean after days adrift with her dying friend, Libby, knows that the luxury yacht Persephone wasn’t sunk by a rogue wave as Senator Wells and his son, Grey, are claiming. It was attacked.

To ensure her safety from the Wells family, Libby’s father helps newly orphaned Frances assume Libby’s identity. And now, after years of careful plotting, she’s ready to expose the truth – even if it means taking down the boy she was once in love with: Grey Wells himself.

Sharp and incisive, Daughter of Deep Silence is a deliciously smart revenge thriller that examines perceptions, identity, love, and the lengths to which one girl is willing to go when she thinks she has nothing to lose. 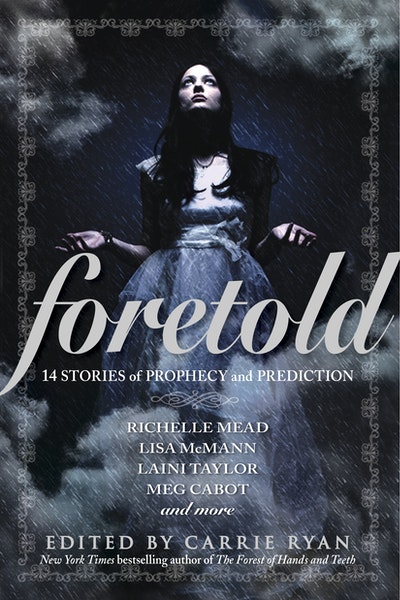 Praise for Daughter Of Deep Silence

There’s a Gone Girl quality to [Daughter of Deep Silence] . . . Frances/Libby’s careful research, plotting, and design…are reminiscent of Amy Dunne’s craftiness. The sweet love stories that haunt these complex teenagers, however, are theirs alone, a subset of a multilayered story of assumed identity, revenge, and possible, if uncertain, happy endings

Daughter of Deep Silence is a perilous thriller, taut and brilliantly paced . . . It’s an intriguing blend of subterfuge and brutal possibilities

[Carrie Ryan] delivers a suspenseful thriller dealing with themes of identity, love, loss, and getting even

Daughter of Deep Silence is a trademark Carrie Ryan novel—heart-stopping suspense, fine writing, and a heroine who finds and owns her true strength. I couldn’t put it down!

Ally Condie, bestselling author of the Matched series and Atlantia