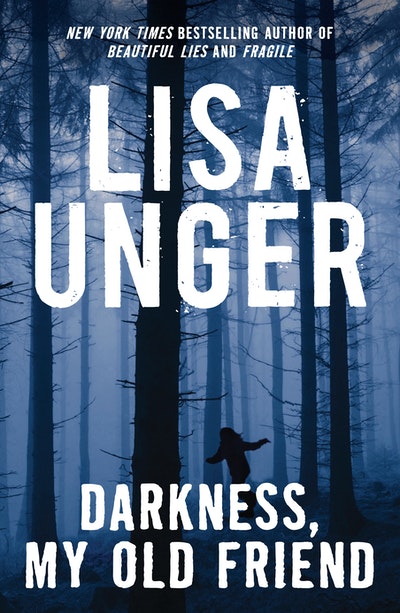 After giving up his post at The Hollows Police Department, Jones Cooper is at loose ends. He is having trouble facing a horrible event from the past, and finding a second act. He’s in therapy. Then, on a brisk October morning, he has a visitor. Eloise Montgomery, a psychic, comes to him with predictions about his future, some of them dire.

Michael Holt, a young man who grew up in The Hollows, has returned looking for answers about his mother who went missing many years earlier. He has hired local PI Ray Muldune and psychic Eloise Montgomery to help him solve the mystery that has haunted him. What he finds might be his undoing.

Fifteen-year-old Willow Graves is exiled to The Hollows from Manhattan when six months earlier she moved to the quiet town with her novelist mother after a bitter divorce. Willow is acting out, spending time with kids that bring out the worst in her. And when things get hard, she has a tendency to run away – a predilection that might lead her to dark places ...

Lisa Unger is an award-winning New York Times and international bestselling author. Her novels have sold over 1 million copies in the US and have been translated into 26 different languages.

She was born in New Haven, Connecticut but grew up in the Netherlands, England, New Jersey and New York, where she graduated from the New School for Social Research. Lisa now divides her time, along with her husband and daughter, between Florida and New York City. 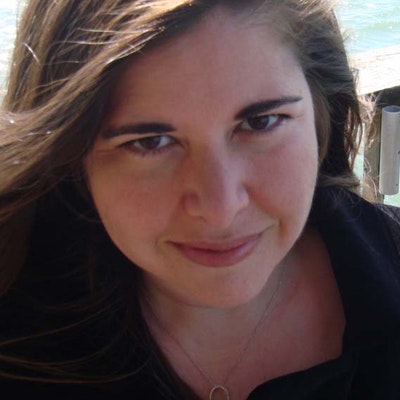 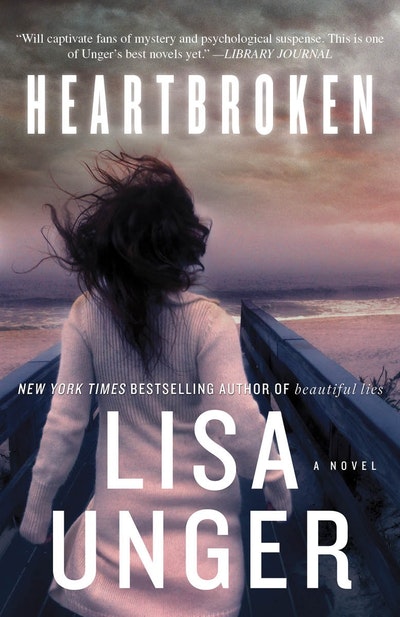 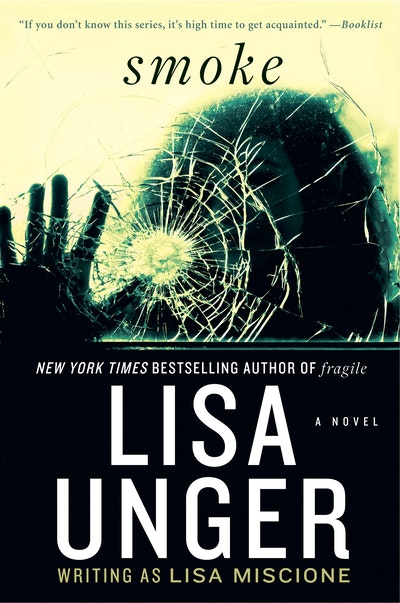 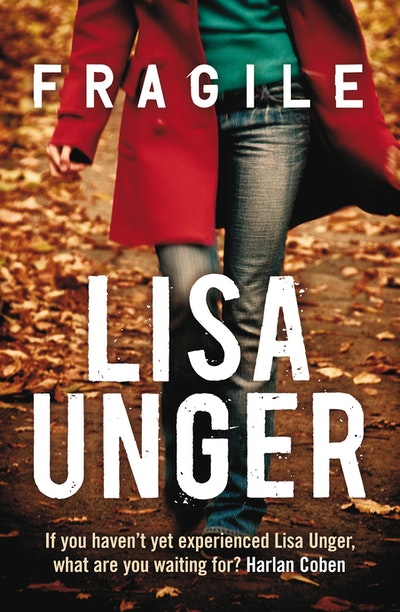 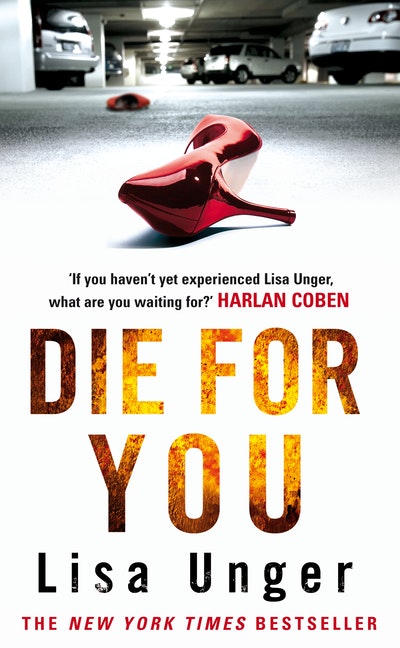 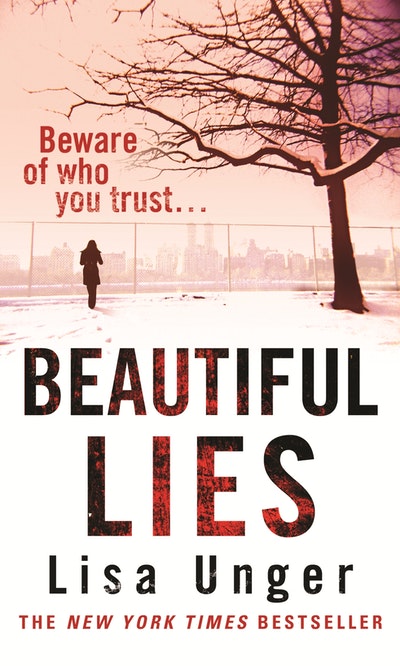 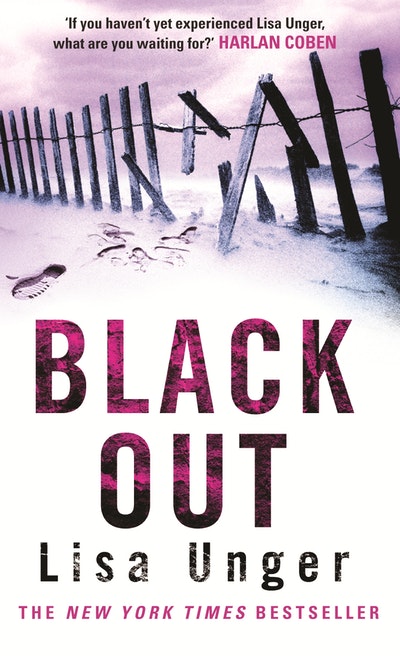 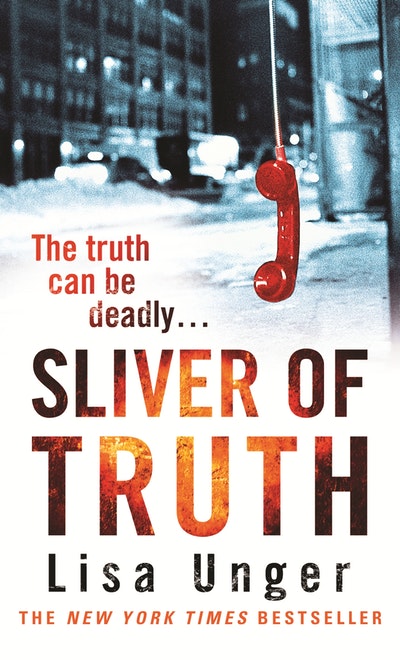