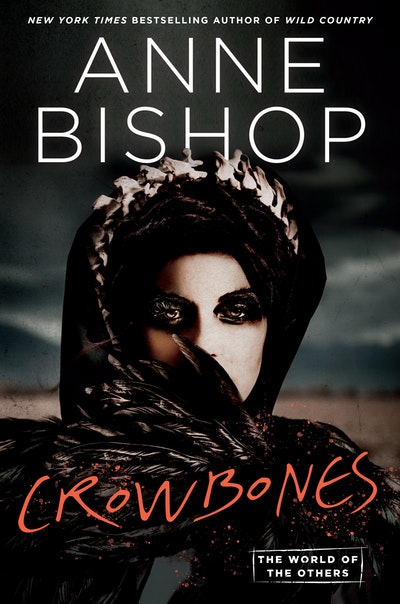 In this engrossing and gripping fantasy set in the world of the New York Times bestselling Others series, an inn owner and her friends must find a killer—before it’s too late.…

Crowbones will gitcha if you don’t watch out!
Deep in the territory controlled by the Others—shape-shifters, vampires, and even deadlier paranormal beings—Vicki DeVine has made a new life for herself running The Jumble, a rustic resort. When she decides to host a gathering of friends and guests for Trickster Night, at first everything is going well between the humans and the Others.

But then someone arrives dressed as Crowbones, the Crowgard bogeyman. When the impostor is killed along with a shape-shifting Crow, and the deaths are clearly connected, everyone fears that the real Crowbones may have come to The Jumble—and that could mean serious trouble.

To “encourage” humans to help them find some answers, the Elders and Elementals close all the roads, locking in suspects and victims alike. Now Vicki, human police chief Grimshaw, vampire lawyer Ilya Sanguinati, and the rest of their friends have to figure out who is manipulating events designed to pit humans against Others—and who may have put Vicki DeVine in the crosshairs of a powerful hunter. 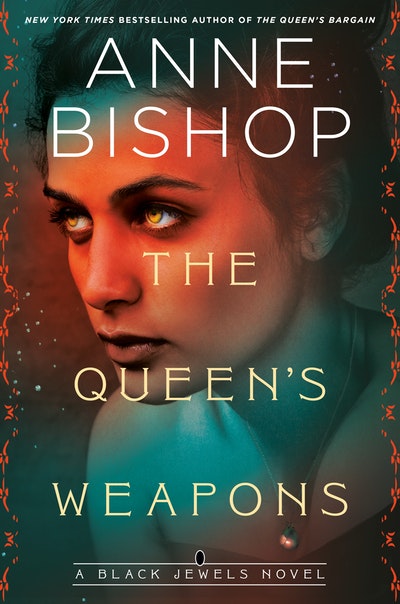 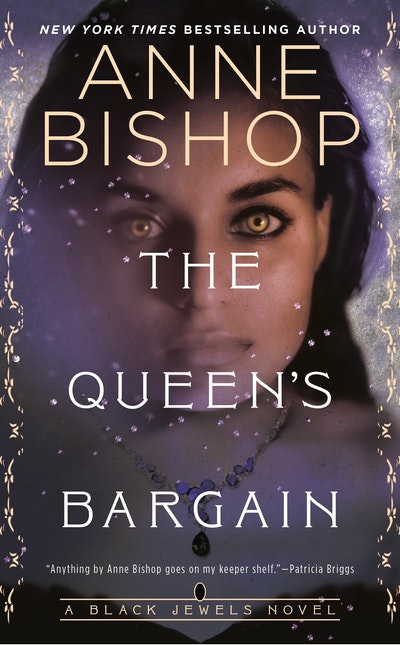 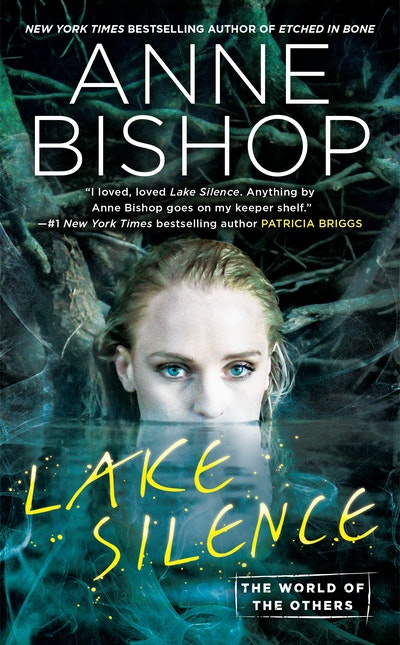 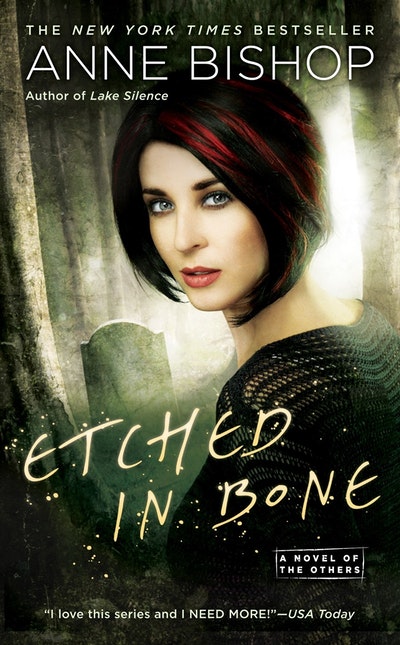 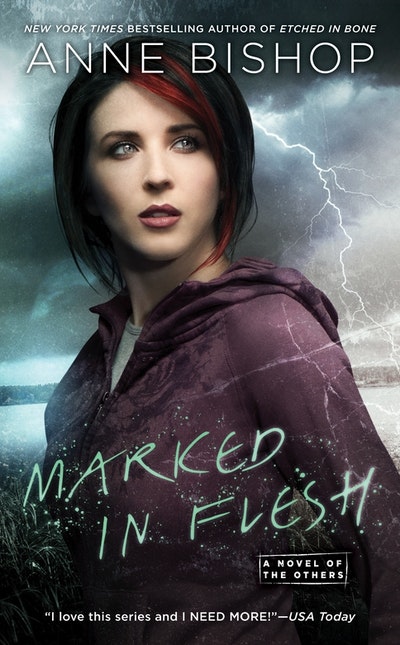 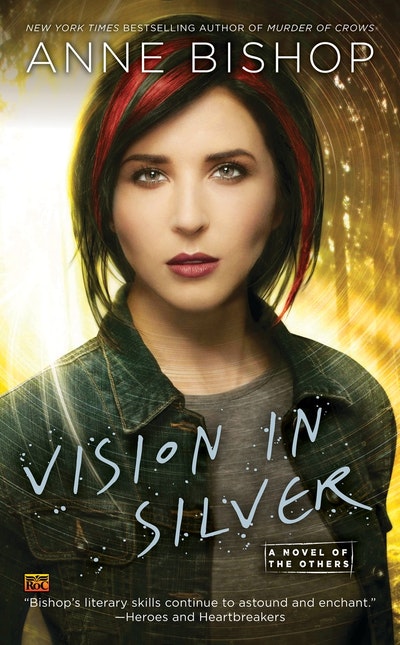 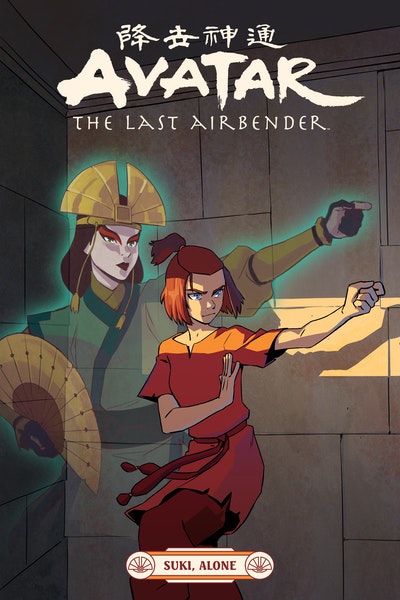 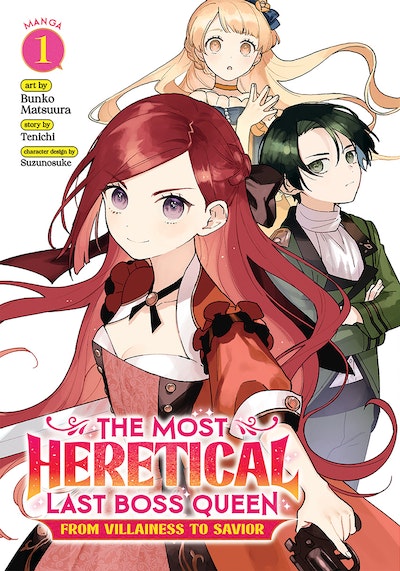