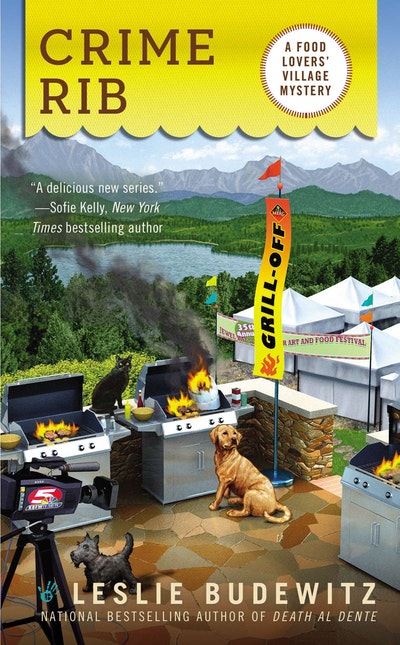 Gourmet food market owner Erin Murphy is determined to get Jewel Bay, Montana's, scrumptious local fare some national attention. But her scheme for culinary celebrity goes up in flames when the town's big break is interrupted by murder . . .

Gourmet food market owner Erin Murphy is determined to get Jewel Bay, Montana's, scrumptious local fare some national attention. But her scheme for culinary celebrity goes up in flames when the town's big break is interrupted by murder . . .

Food Preneurs, one of the hottest cooking shows on TV, has decided to feature Jewel Bay in an upcoming episode, and everyone in town is preparing for their close-ups, including the crew at the Glacier Mercantile, aka the Merc. Not only is Erin busy remodeling her courtyard into a relaxing dining area, she's organizing a steak-cooking competition between three of Jewel Bay's hottest chefs to be featured on the program.

But Erin's plans get scorched when one of the contending cooks is found dead. With all the drama going on behind the scenes, it's hard to figure out who didn't have a motive to off the saucy contestant. Now, to keep the town's reputation from crashing and burning on national television, Erin will have to grill some suspects to smoke out the killer . . .

'Leslie Budewitz has cooked up another exciting and scrumptious mystery with Crime Rib, the second book in her clever new series about small-town chef Erin Murphy, who's sleuthing skills are matched only by her gourmet cooking. With a well-crafted plot, believably eccentric characters, and a flowing style, Crime Rib is a mystery to be savored. And if that's not enough, there's a special selection of Erin's recipes at the end. Chocolate mousse cups! Mmmmmm . . .  ' John Clement, author of the Dixie Hemingway Mysteries

'A delicious new series. Leslie Budewitz has created a believable, down-to-earth heroine in Erin Murphy . . . The supporting cast of characters, from Erin's mother, Fresca, to her cat, Sandburg, are charming. I'm looking forward to my next visit to Jewel Bay.' Sofie Kelly, New York Times bestselling author of the Magical Cat Mysteries

'An intriguing sleuth who loves gourmet food, family, and her hometown, plus recipes to die for distinguish a delectable mystery.' Carolyn Hart, national bestselling author of Death at the Door 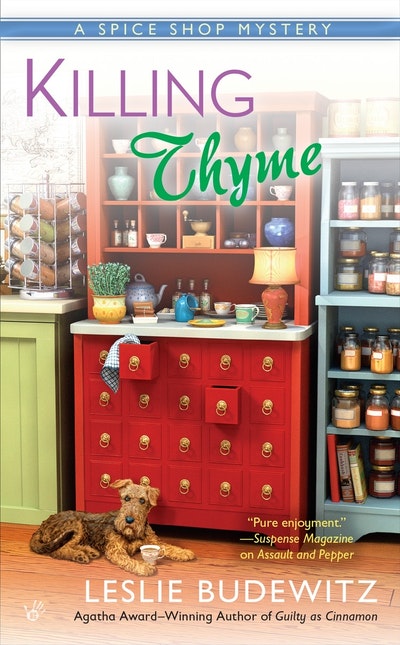 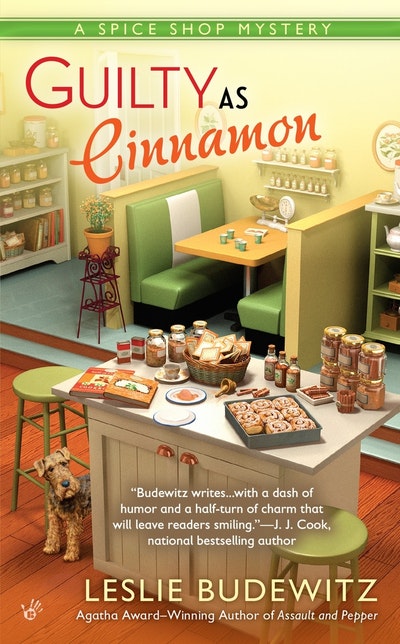 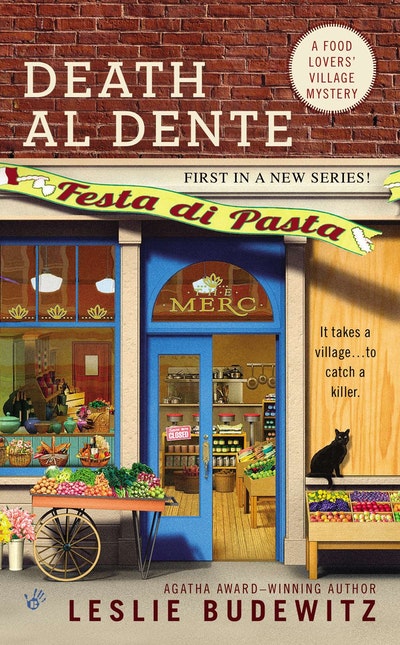 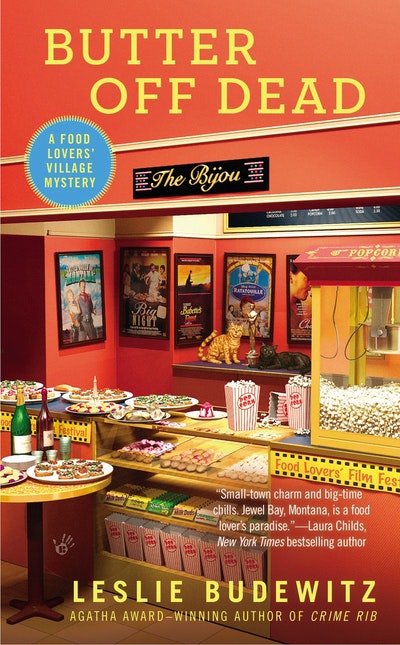 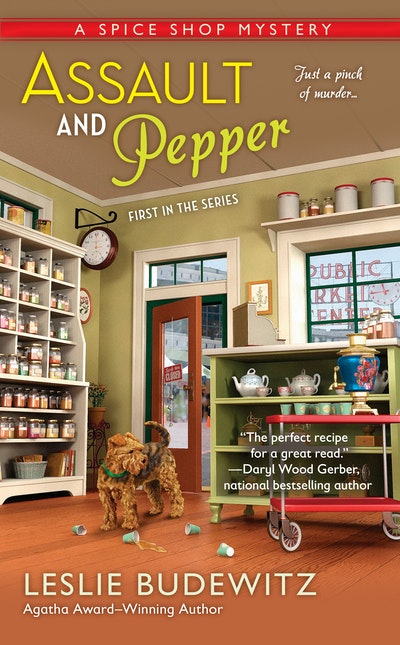