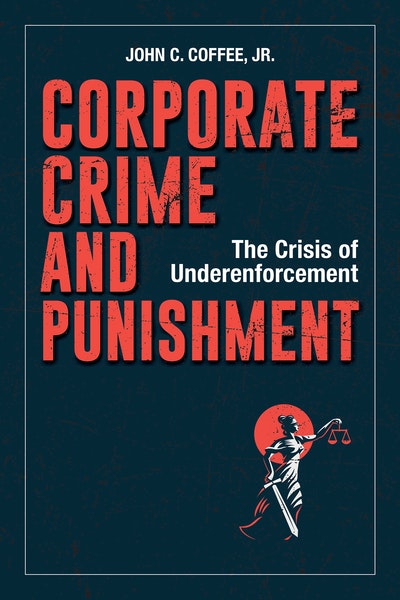 The Crisis of Underenforcement

In the early 2000s, federal enforcement efforts sent white collar criminals at Enron and WorldCom to prison. But since the 2008 financial collapse, this famously hasn’t happened. Corporations have been permitted to enter into deferred prosecution agreements and avoid criminal convictions, in part due to a mistaken assumption that leniency would encourage cooperation and because enforcement agencies don’t have the funding or staff to pursue lengthy prosecutions, says distinguished Columbia Law Professor John C. Coffee. “We are moving from a system of justice for organizational crime that mixed carrots and sticks to one that is all carrots and no sticks,” he says.

He offers a series of bold proposals for ensuring that corporate malfeasance can once again be punished. For example, he describes incentives that could be offered to both corporate executives to turn in their corporations and to corporations to turn in their executives, allowing prosecutors to play them off against each other. Whistleblowers should be offered cash bounties to come forward because, Coffee writes, “it is easier and cheaper to buy information than seek to discover it in adversarial proceedings.” All federal enforcement agencies should be able to hire outside counsel on a contingency fee basis, which would cost the public nothing and provide access to discovery and litigation expertise the agencies don’t have. Through these and other equally controversial ideas, Coffee intends to rebalance the scales of justice. 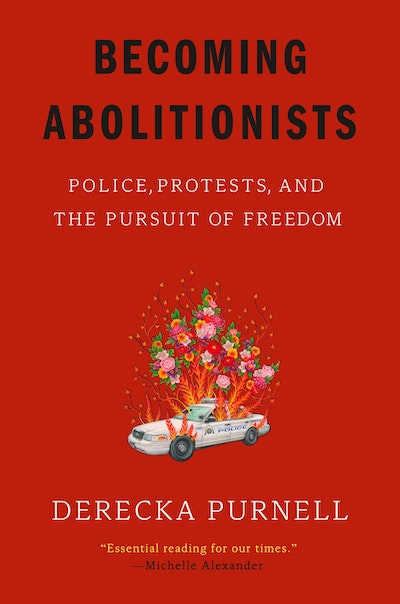 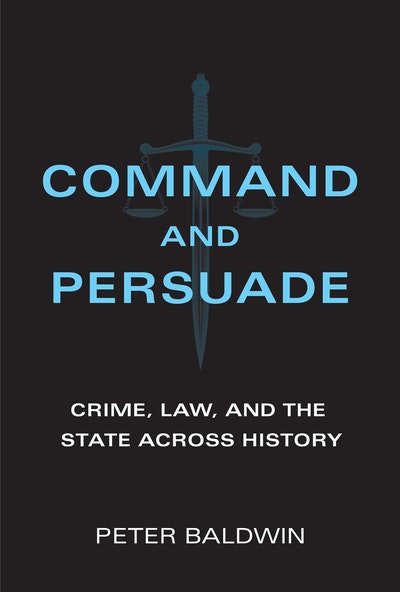 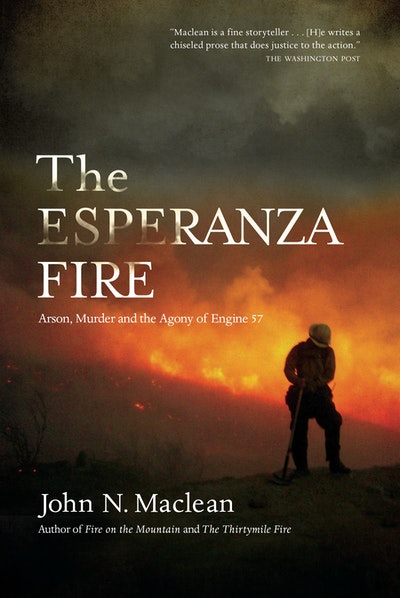 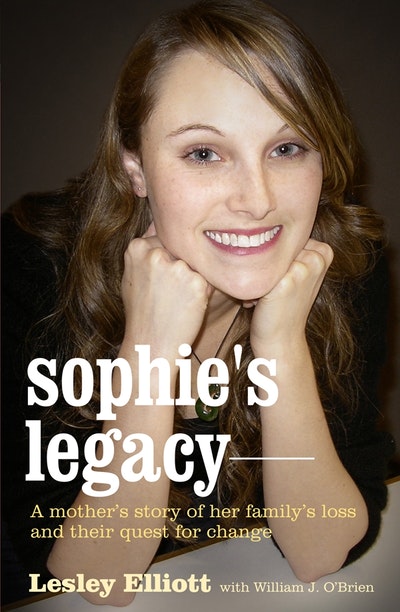 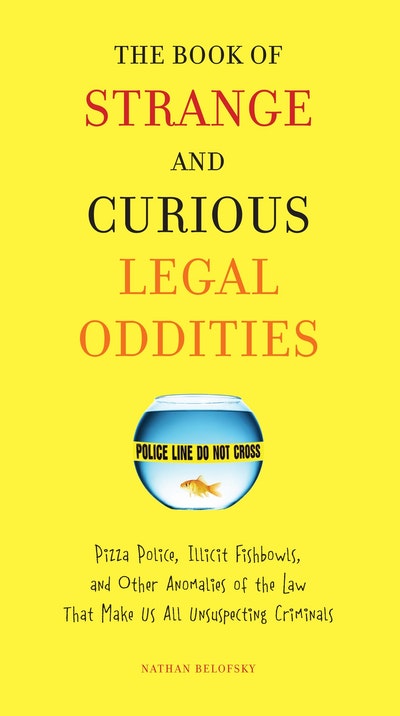 The Book of Strange and Curious Legal Oddities
Nathan Belofsky 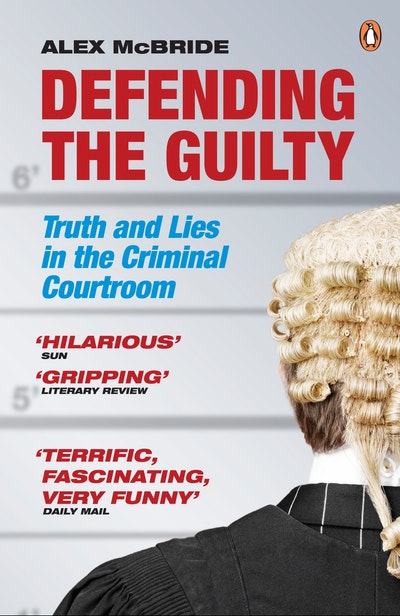 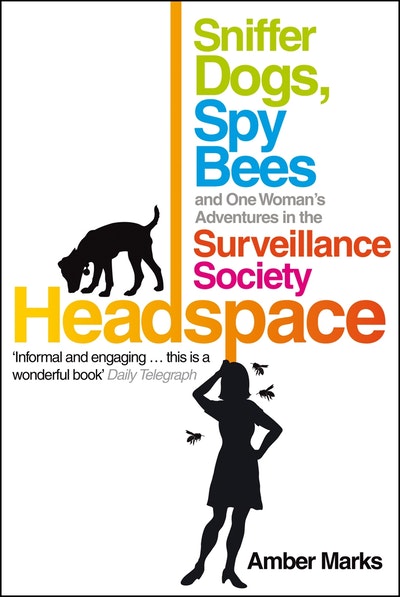 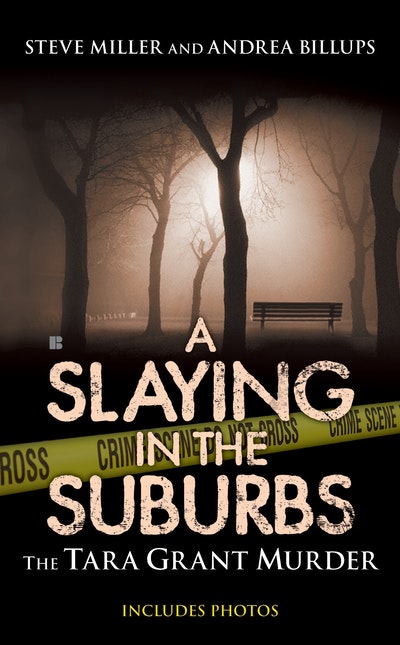 A Slaying in the Suburbs
Andrea Billups, Steve Miller