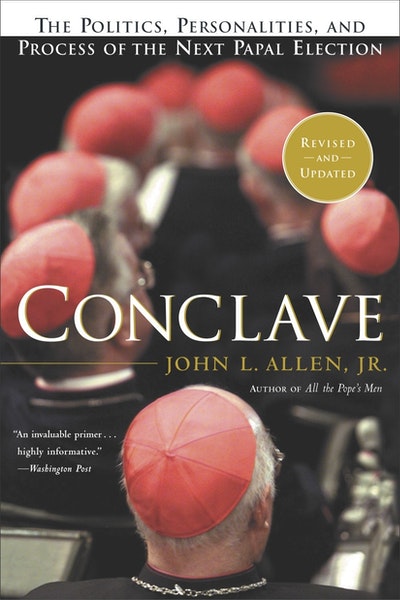 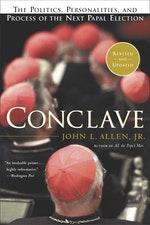 The Politics, Personalities and Process of the Next Papal Election

Revised edition not available until July 13, 2004.

Now completely up-to-date and in its second edition, a captivating, insider’s guide to the politics and personalities that will have a tremendous impact on one of the world’s most secretive and important events–the election of a pope to succeed John Paul II.

The next time a conclave unfolds in Rome, some 6,000 journalists are expected to descend on the Eternal City to cover the death of John Paul II and report on the election of his successor. The man in white who emerges from the Sistine Chapel at its conclusion will automatically become one of the most important figures on earth, a leader who commands a unique combination of political and spiritual power. Depending on how he chooses to exercise that power, governments and political systems may rise or fall, religious wars may heat up or abate, and the Church may undergo a radical transformation–from changes in its stances on such issues as sexuality, the place of women in the Church, to the role of the papacy itself.

Conclave is a fascinating look at the election process and at what this headline-making occasion will mean to the world. John L. Allen, Jr., takes readers behind the scenes to reveal the issues, parties, and people most likely to determine the outcome. Setting the election within a broader context, he explains why it matters who becomes pope, discusses their role in the modern world, and examines the issues that will form the agenda of the next papacy.

Although the book is not intended as a “handicapper’s guide,” Allen does offer his own informed list of the “top twenty” contenders for the position. He creates, as well, a classification system that clarifies the differences among the informal political parties that exist within the College of Cardinals, the body of 130-plus men who will elect John Paul II’s successor. In conclusion, he presents a critical, independent-minded profile of each of those cardinals–for one of them will certainly be the new pope.

First working as a journalist in South Africa, and then as Tutu's press secretary, John Allen was invited to join the Truth and Reconciliation Commission as Director of Communications in 1995. Next he joined the Archbishop's staff when he taught in Atlanta for two years. Thus he has had a unique opportunity to observe his subject at first hand and is being given complete access to the Archbishop's personal and public files. Already he has been granted a rare one-on-one interview with Mandela for the book. He lives in South Africa. 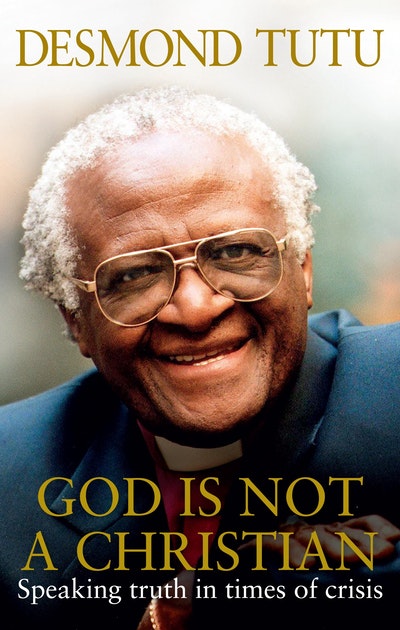 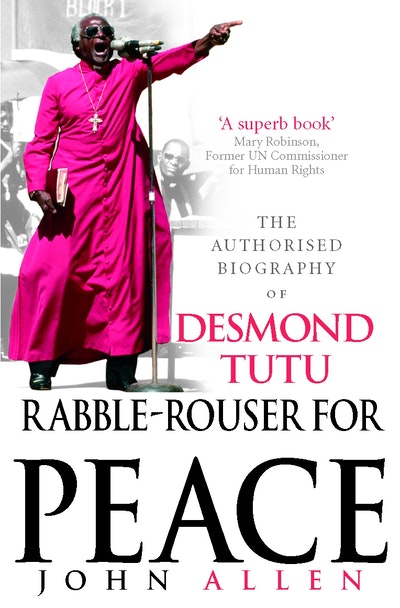