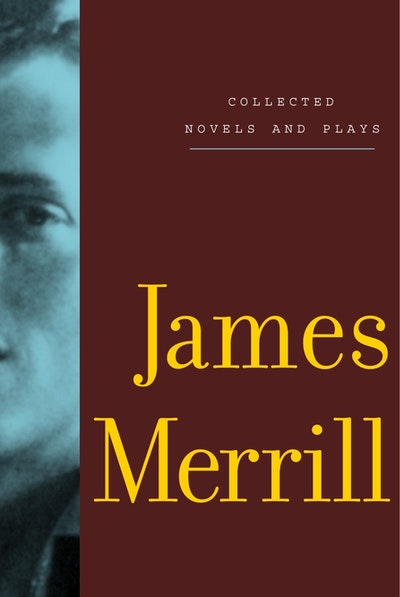 JAMES MERRILL (1926-1995) wrote twelve books of poems, as well as the epic poem "The Changing Light at Sandover." He published two plays, two novels, and a memoir, "A Different Person." The recipient of numerous awards for his poetry, including two National Book Awards, the Bollingen Prize, the Pulitzer Prize, and the Bobbitt Prize from the Library of Congress, Merrill was also a chancellor of the Academy of American Poets and a member of the American Academy of Arts and Letters. 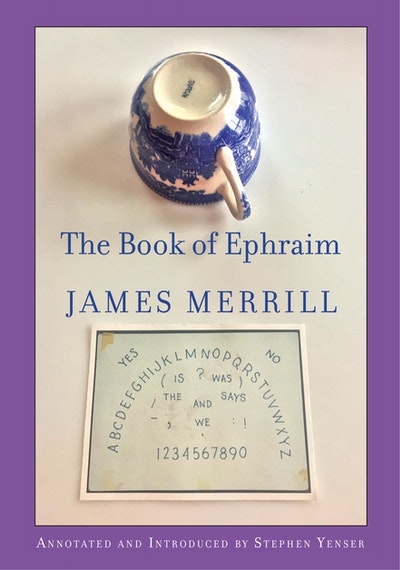 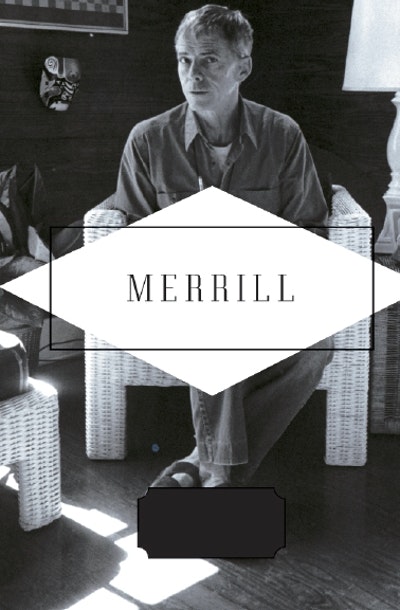 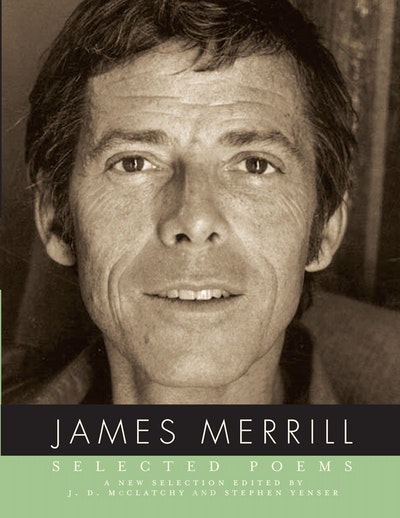 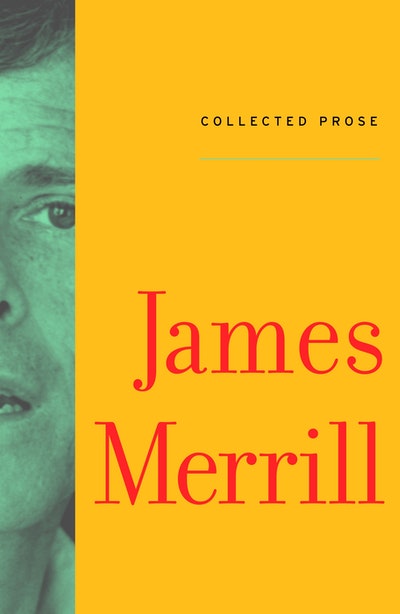