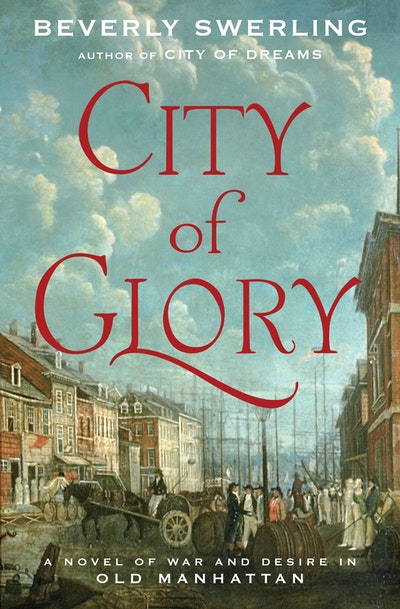 A Novel of War and Desire in Old Manhattan 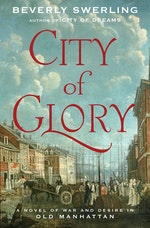 The eagerly-anticipated sequel to City of Dreams, hailed by the Los Angeles Times as 'near perfect historical fiction.’

The eagerly-anticipated sequel to City of Dreams, hailed by the Los Angeles Times as 'near perfect historical fiction.’

In the epic tradition of Edward Rutherfurd's London, a master storyteller charts the destiny of two Manhattan families against the backdrop of the War of 1812.

As a fledgling nation defends itself against invaders, New York's merchants and entrepreneurs conspire in their counting houses by day and carouse in their brothels and gambling parlours by night. Their choices: betrayal or patriotism; a young and fragile America or a greed older than time.

In what is destined to become the greatest city in the New World, a sweeping tale of pride and ambition, love and war, is played out by an unforgettable cast of characters: Joyful Turner, surgeon and hero; Bastard Devrey, desperate owner of a fleet of trading ships; Gornt Blakeman, a merchant prince who lusts to be a king; and the women who love them, Manon, Delight and Eugenue, each with dark secrets of their own; and the Wall Street money men, pirates and mercenaries, runaway slaves, shipwrights, butchers and barkeeps who fill New York's teeming streets.

Beverly Swerling is a writer, consultant and an avid amateur historian. She is the author of CITY OF DREAMS: A Novel of Nieuw Amsterdam and Early Manhattan and SHADOWBROOK. She lives in New York with her husband. 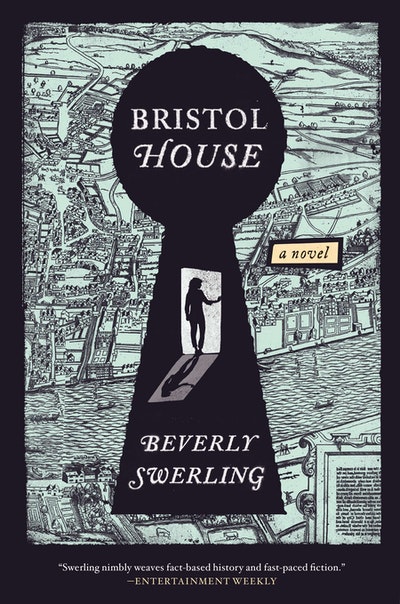 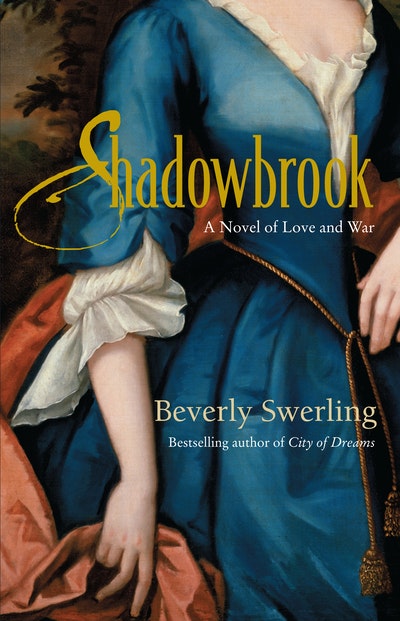 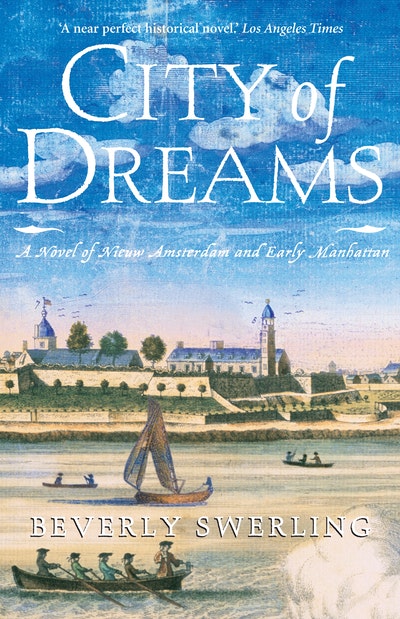