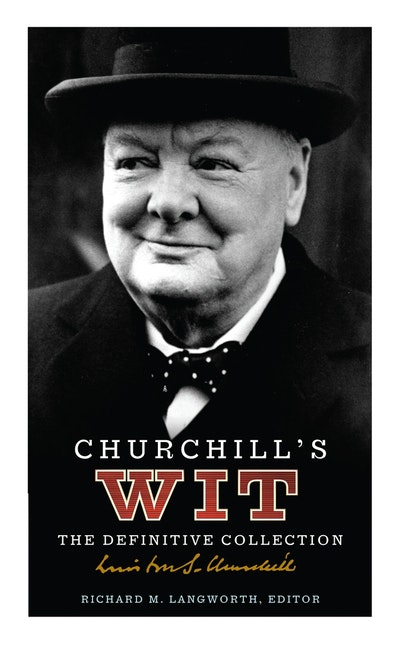 Charismatic, erudite and often controversial Winton Churchill was one of the most inspiring leaders of the 20th century, and one of its greatest wits. His much-celebrated sense of fun and mischief has led to many of his jokes and ripostes becoming almost as well known as his famous wartime speeches. Gloriously definitive, Richard Langworth includes all Churchill's most famous quips and witticisms, as well as little known asides and observations. The only book of its kind to be sanctioned by the Churchill estate, it captures the great statesman at his most eloquent, witty, and engaging, Churchill's Wit celebrates the humour and humanity of this most imposing man.

'My dear young man, thought is the most dangerous process known to man.'

'I believe I am the only man in the world to have received the head of a nation naked.'

'[A politician] is asked to stand, he wants to sit and he is expected to lie.'

Richard M Langworth has been editor since 1982 of The Churchill Centre's journal Finest Hour and its other publications, and author of A Connoisseur's Guide to the Books of Sir Winston Churchill. He founded The Churchill Centre in 1968, was its president from 1990 to 1999, and has been chairman of its Board of Trustees since 2000. Using computer technology, he draws upon a groundbreaking database of Churchill quotes and literature. He currently lives in Moultonborough, New Hampshire and Eleuthera, Bahamas. In 1998 he was invested by the Queen as a Commander of the Order of the British Empire for his contributions to Anglo-American understanding. 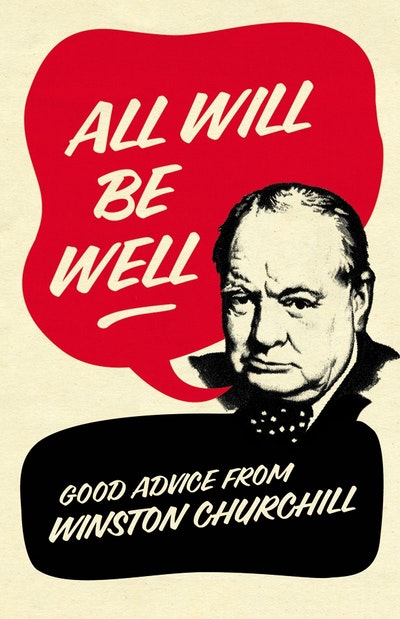 This book will make you laugh out loud and ponder.