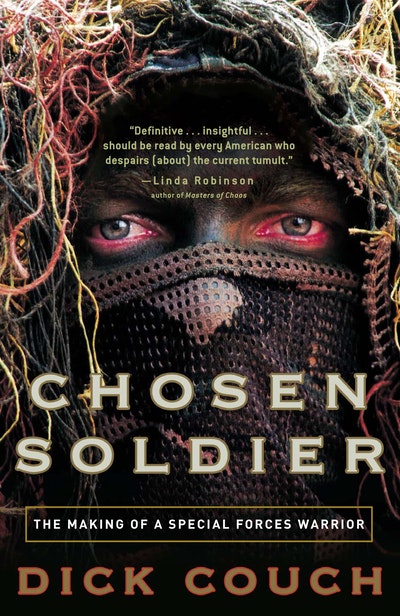 The Making of a Special Forces Warrior

An unprecedented view of Green Beret training, drawn from the year Dick Couch spent at Special Forces training facilities with the Army’s most elite soldiers.

In combating terror, America can no longer depend on its conventional military superiority and the use of sophisticated technology. More than ever, we need men like those of the Army Special Forces–the legendary Green Berets.

Following the experiences of one class of soldiers as they endure this physically and mentally exhausting ordeal, Couch spells out in fascinating detail the demanding selection process and grueling field exercises, the high-level technical training and intensive language courses, and the simulated battle problems that test everything from how well SF candidates gather operational intelligence to their skills at negotiating with volatile, often hostile, local leaders. Chosen Soldier paints a vivid portrait of an elite group, and a process that forges America’s smartest, most versatile, and most valuable fighting force. 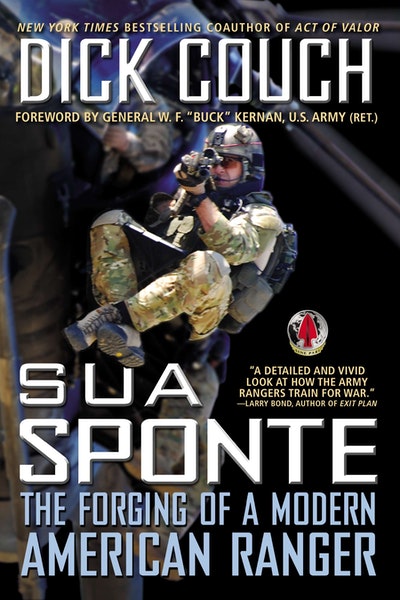 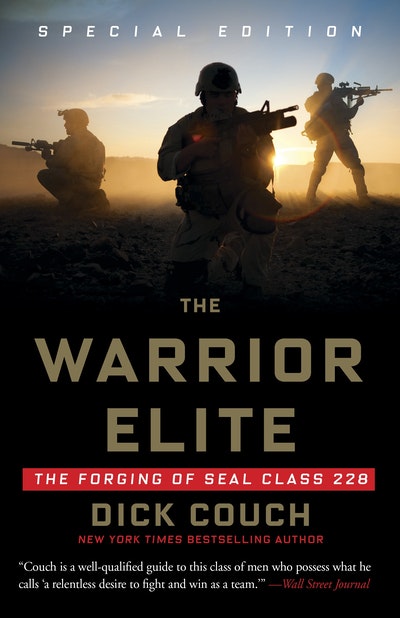 "Dick Couch has written the definitive book on the making of a Special Forces soldier. It is high tribute indeed that a former Navy SEAL declares U.S. Army Special Forces the single most valuable asset in America's war on terrorism. Couch moved into Camp Mackall with a class of SF candidates for ten months and emerged to pen an insightful portrait of men whose cultural understanding, negotiating skills, and license for creative thinking represent the most sophisticated approach to today's unsettled world of terrorism and murky, backwater conflicts. Chosen Soldier should be read by every American who despairs of finding solutions to current tumult." --Linda Robinson, author of Masters of Chaos: The Secret History of the Special Forces "A superb book for any reader interested in just what makes a 'Chosen Soldier'...expertly carries the reader through the rigorous training and mock battles...impossible to put down." --Robin Moore, author of The Green Berets, The Hunt for Bin Laden and Hunting Down Saddam "A clear and fascinating description of how the world's best unconventional soldiers are selected and trained. Couch brings the reader inside the arduous process that makes the Green Beret the Olympic-class soldier: disciplined, mature and sophisticated." --Bing West, author of The Village and No True Glory: The Battle for Fallujah "One of the most impressive and insightful accounts I've seen of Army Special Forces. More accurately and revealingly than any author in recent memory, Couch shows how the finest warriors in the world are selected and trained. Chosen Soldier is a great portrayal of the heroes that defend America." --James B. Woulfe, author of Into the Crucible: Making Marines for the 21st Century From the Hardcover edition. 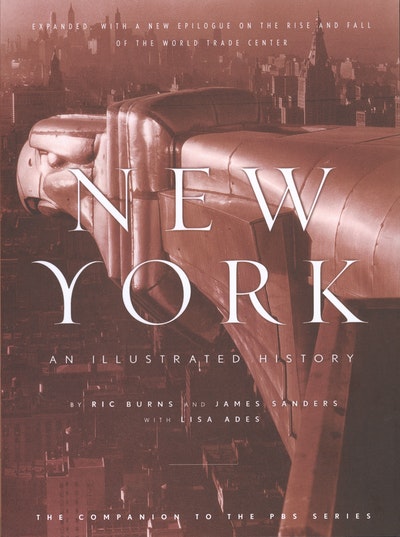