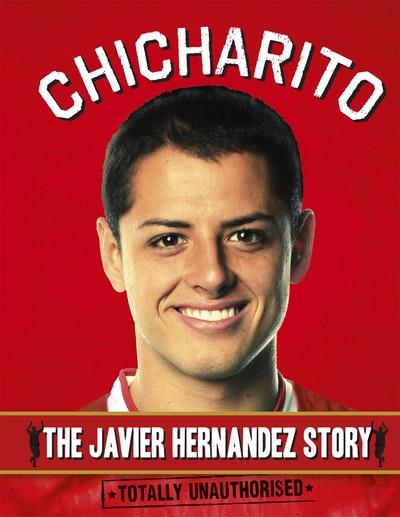 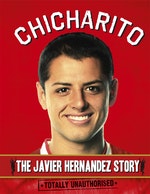 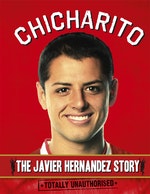 The first and only book about the Manchester United superstar telling his whole story.

Since the turn of the century, we have seen hopes of a new era of peace shattered by the 9/11 attack on the US. We have witnessed the US become embroiled in a divisive and seemingly unwinnable war in Iraq. We have looked on as new nuclear rivalries have sprung up with Iran and North Korea. We have also seen Europe struggle to define its place in the New World Order. And we have observed the balance of world focus shift towards China and India as they have continued their unprecedented economic rise.
What is the significance of all of this? Are these random events or is there an underlying pattern? What is required of leaders and individuals to propel the world in a more positive direction? THE MASTER STRATEGIST provides the means to decipher these changes, offering unique insights into the issues and patterns that are defining the future, and pointing the way to strategies for a freer and more peaceful and prosperous world.

Javier Hernández Balcázar is a Mexican footballer who plays as a forward for Manchester United, being the first Mexican to do so. Hernández is commonly known as Chicharito, meaning little pea, in reference to being the son of former footballer Javier Hernández Gutiérrez, who was nicknamed Chicharo (pea) because of his green eyes. Hernández was born in Guadalajara, which was also his first club. He made his début for the Mexico national football team in September 2009 and represented them at the 2010 FIFA World Cup scoring two goals. He helped Mexico win the Gold Cup in 2011 and was named top scorer and 'Player of the Tournament'.

Charles Samuel has written widely about Manchester United for broadsheets, websites and fanzines for over a decade.