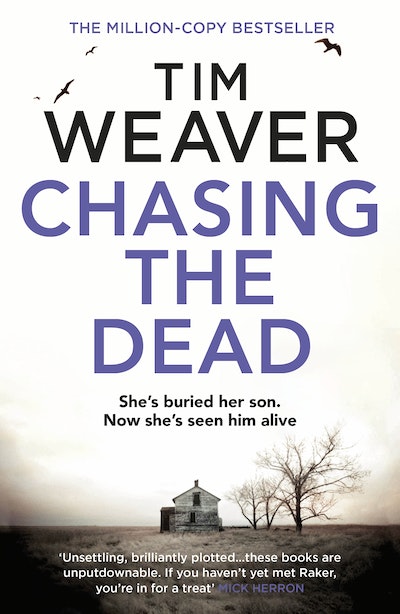 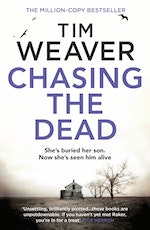 One year ago, Alex Towne's body was found. One month ago, his mother saw him on the street.

One year ago, Alex Towne's body was found. One month ago, his mother saw him on the street.

It starts out as a sad but hopeless case of mistaken identity. A year after the death of her son Alex, Mary Towne is convinced she's seen him alive - and she wants missing persons investigator David Raker to find him. Reluctant at first, but haunted by a loss of his own, Raker eventually agrees.

But as Alex’s life begins to reveal itself, Raker discovers it wasn’t the innocent one his mother believed. Buried in Alex’s past are dark, dangerous secrets that were never meant to be found – and a sinister group of killers willing to protect them, whatever the cost.

Soon, Raker will discover that there are things far worse than death . . . 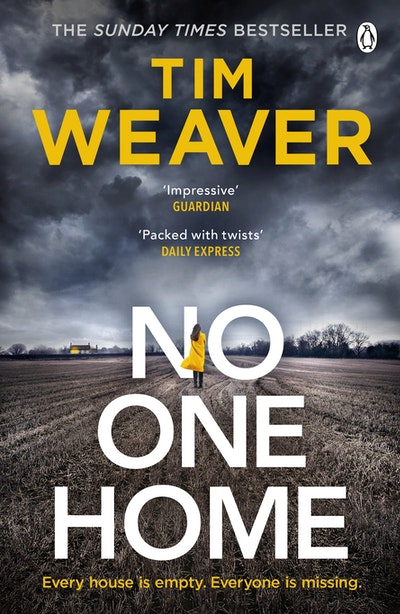 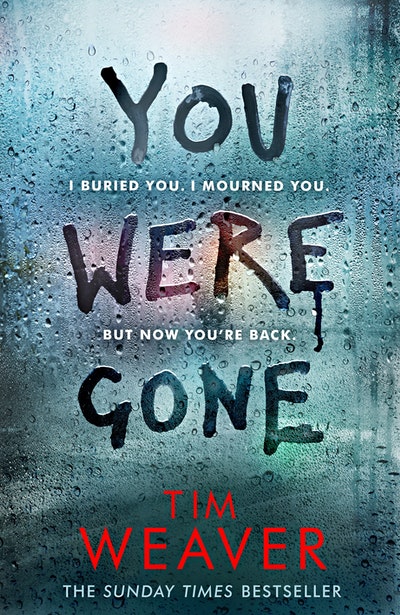 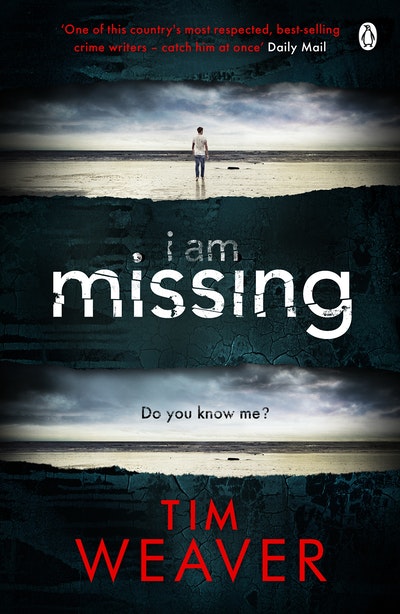 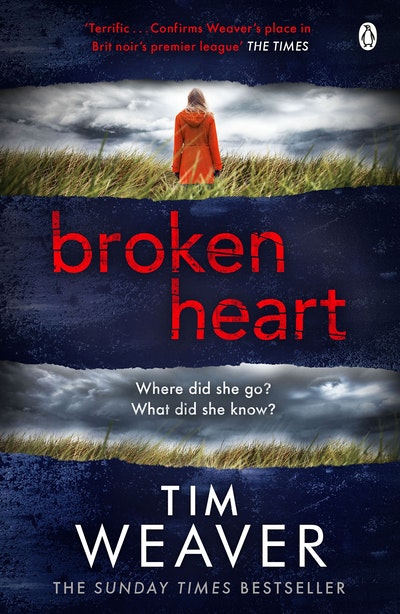 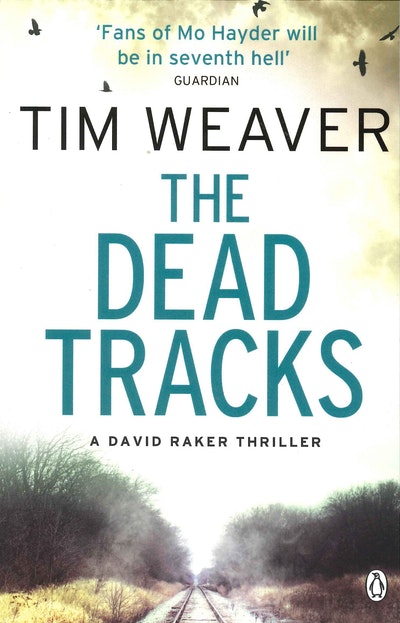 “I couldn't put it down”