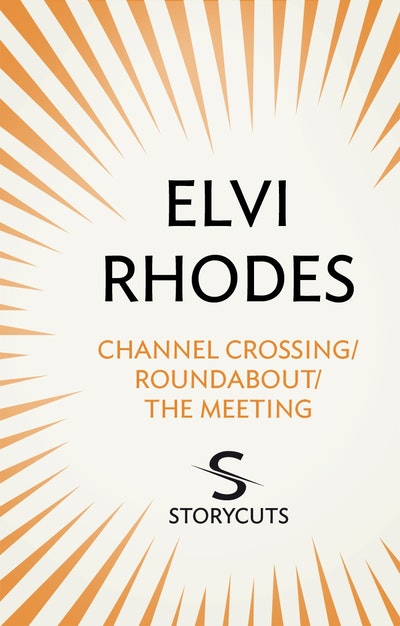 Three short stories: a wish for a fresh start; one woman's wedding day and the person who helps her through it; and a family reunion brings unexpected surprises...

In 'Channel Crossing', holidays can provide a huge relief from the daily grind...a fresh experience, new surroundings. Such a relief, in fact, that for many people it can signal the start of a new life, in a foreign country. But is the grass always greener on the other side?

In 'Roundabout', it is Miriam's wedding day, which she thought would be a no-fuss affair. But she has her chief and only bridesmaid, Joan, bustling around, insisting she have flowers, and fussing about the arrangements for the day. However, it is also Joan who is there to reassure Miriam when she has her last-minute doubts - because the bond between these two women runs far deeper than that of bride and bridesmaid.

In 'The Meeting', Meg moved around a lot during her childhood, so meeting up with the rest of her family has always been a big event. But with a ten-year gap between meetings, the numbers dwindle, and the family are faced with the difficult decision of whether they should meet again.

Part of the Storycuts series, these three short stories were previously published in the collection Summer Promise and Other Stories.

Elvi Rhodes was born and educated in Yorkshire. She is the author of many bestselling novels including Opal, Doctor Rose, Ruth Appleby, The Golden Girls, Madeleine, The House of Bonneau, Cara's Land, The Rainbow Through the Rain, The Bright One, The Mountain, Portrait of Chloe, Spring Music, Midsummer Meeting, The Birthday Party, Mulberry Lane, A Blessing In Disguise and The Apple Tree. A collection of stories, Summer Promise and Other Stories, is also published by Corgi Books. 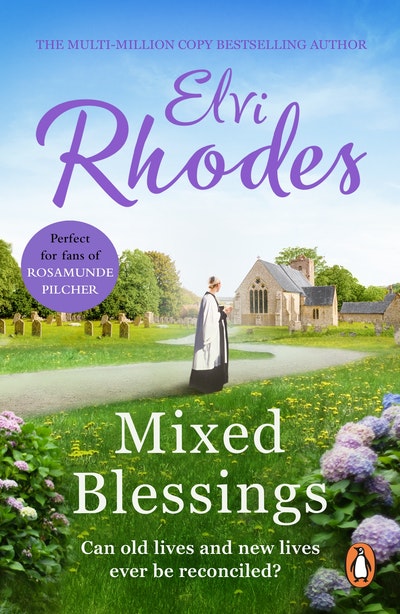 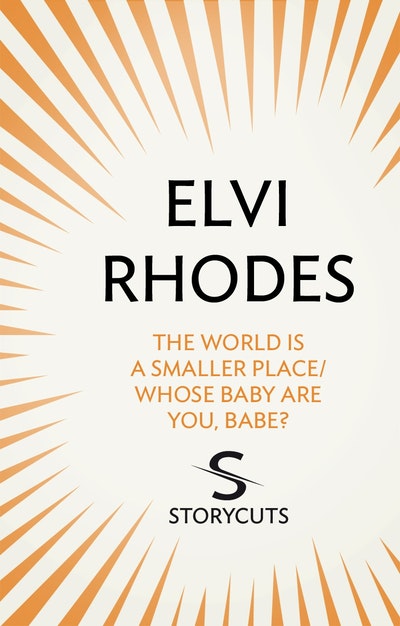 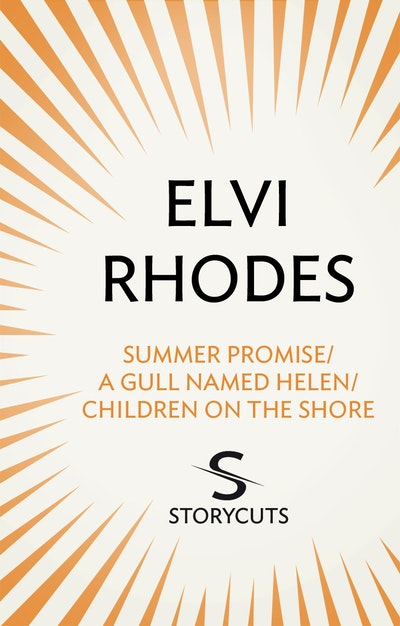 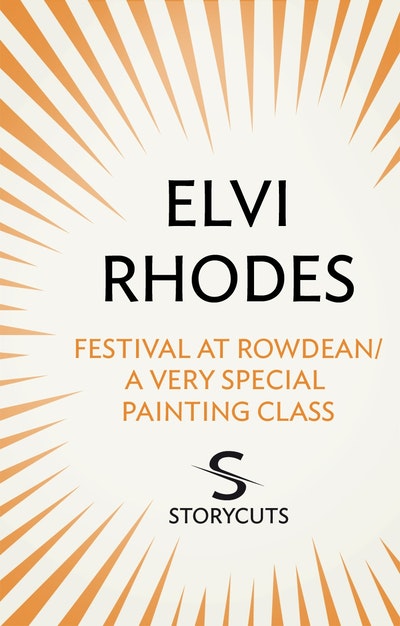 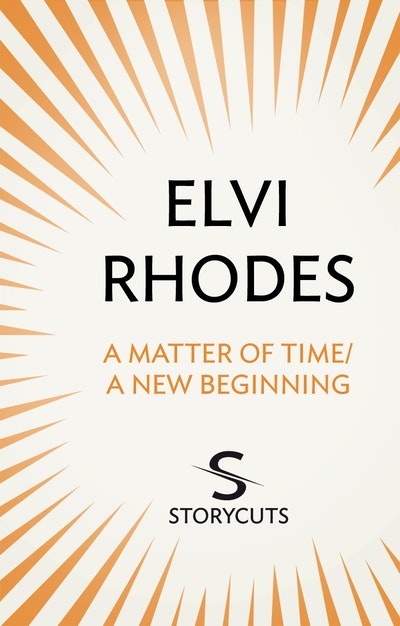 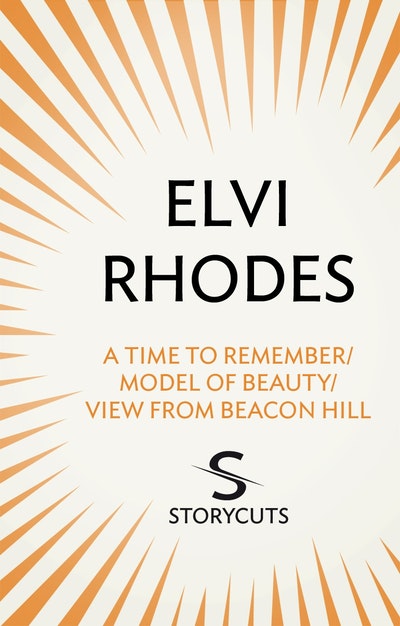 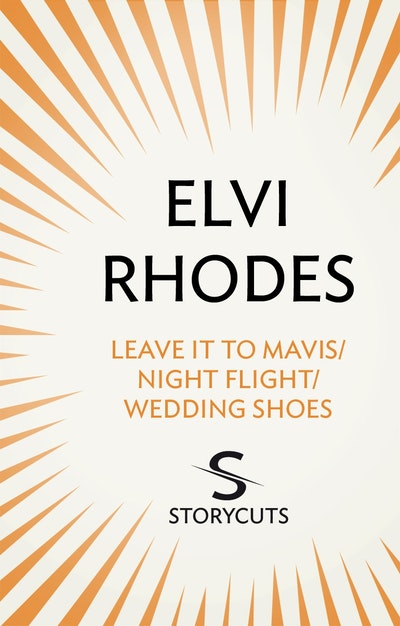