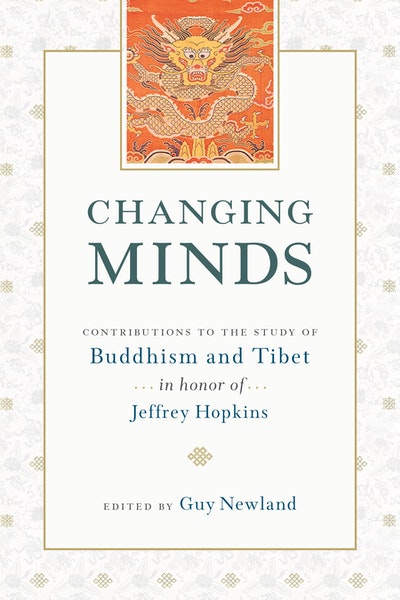 A repurposed and hearty tribute to the Western master of Tibetan Buddhism, Jeffrey Hopkins.

This is a book offered in tribute to Jeffrey Hopkins by colleagues and former students. Hopkins has, in his several decades of work, made profound and diverse contributions to the understanding of Tibet and Tibetan Buddhism in the West. In his collaborations with the Dalai Lama, such as Kindness, Clarity, and Insight, and in books like Tibetan Arts of Love and Emptiness Yoga, Hopkins has reached out to the general reader, making the wisdom of Tibet accessible to all English speakers. Though there is never anything superficial about his work, his Emptiness in the Mind-Only School is a magisterial display of painstaking scholarly work.

GUY NEWLAND is Professor of Religion and Chair of the Department of Philosophy and Religion at Central Michigan University, where he has taught since 1988. Newland studied under renowned Buddhist scholar Jeffrey Hopkins at the University of Virginia. He has authored, edited, and translated several books on Tibetan Buddhism, including the three-volume translation of The Great Treatise on the Stages of the Path to Enlightenment. 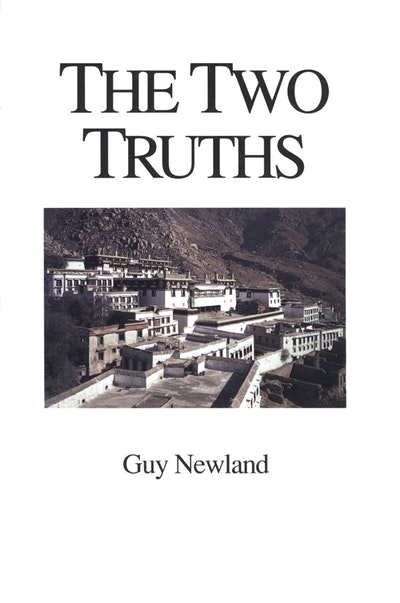 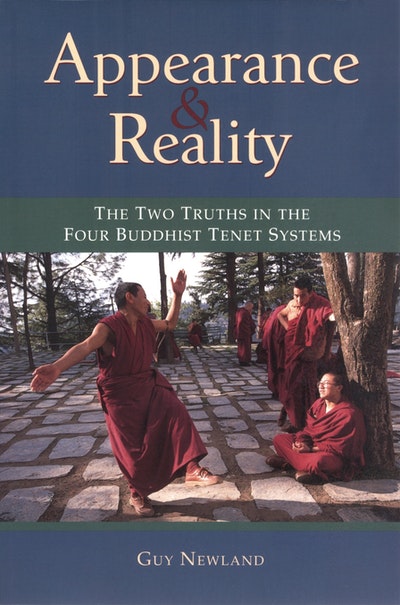 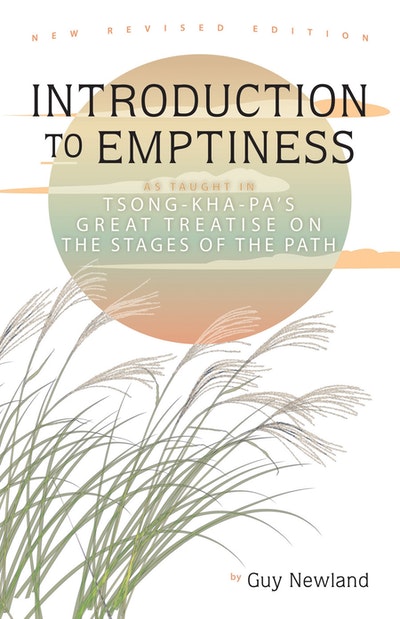