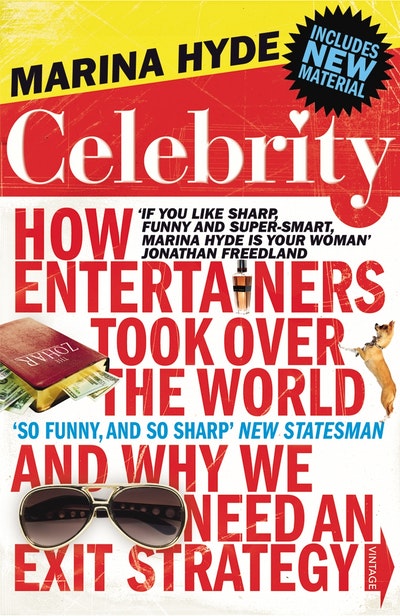 A brilliant, hilarious thinking person's guide to a world obsessed to the point of lunacy by celebrity: a guide to our times and a classic piece of comic writing.

These days, entertainers no longer just entertain: they advocate dubious 'religions', work for the United Nations, get face-time with heads of state and monopolise problems they are infinitely qualified to solve - problems like Africa, the Middle East, and AIDS.

We stand at the beginning of a bright new chapter in human history. Feast your eyes, then, on Sharon Stone's peace mission to Israel, on a world where Angelina Jolie advises on the Iraqi reconstruction effort or Charlie Sheen analyses 9/11, and in which Jude Law's attempts to establish contact with the Taliban are reported without irony.

Celebrity is a roadmap, a survivalist's guide, a Rosetta Stone for our times: without a copy you are not equipped to engage with the world...

Marina Hyde read English at Christ Church, Oxford, and started in journalism as a temporary secretary on the Sun's showbiz desk. She has worked at the Guardian since 2000, where her three weekly columns - on sport, celebrity and politics - have won her a reputation as one of the funniest and most admired journalists in the UK. She lives in London. 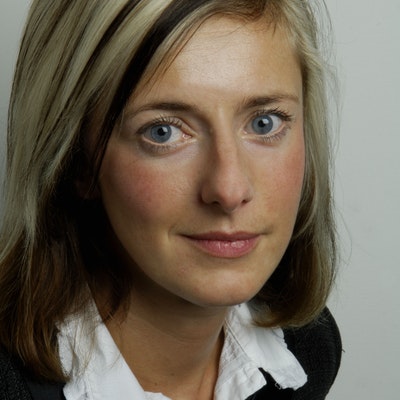 it is so funny and sharp

This hilarious romp through modern culture by the Guardian columnist highlights the bizarre reach of hollow fame these days... Shudder-inducingly funny

Much of Hyde's material will be familiar...made me laugh out loud...outrageous and opening

An excoriating, needle-sharp and superbly funny attack on 'stars' who abuse their fame.

She is one of those rare writers who are the same in person as they are on the page, damn good fun. [...] It's a brilliant read, a surreal whistle-stop tour through the rogues' gallery of 21st century celebrities.

A smart, sassy and brilliantly funny deflation of some Zeppelin-sized egos.

Hyde presents a compelling and well backed-up argument that real damage is being done...funny, fast and ultimately frightening

A smart, sassy and brilliantly funny deflation of some Zeppelin-sized egos

Described with razor-sharp wit, Hyde's glorious assemblage of celeb fatuities would be sensational satire if it were fiction. Only it isn't

Perceptive. Entertaining. Riveting. Horrifying - that is Celebrity by Marina Hyde.