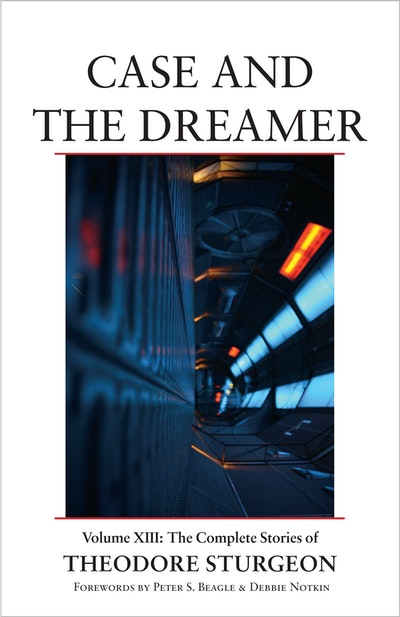 Case And The Dreamer

James Blish called him the "finest conscious artist science fiction ever produced." Kurt Vonnegut based the famous character Kilgore Trout on him. And such luminaries as Harlan Ellison, Stephen King, and Octavia Butler have hailed him as a mentor. Theodore Sturgeon was both a popular favorite and a writer's writer, carving out a singular place in the literary landscape based on his masterful wordplay, conceptual daring, and narrative drive. Sturgeon's sardonic sensibility and his skill at interweaving important social issues such as sex-including gay themes-and war into his stories are evident in all of his work, regardless of genre. Case and the Dreamer displays Sturgeon's gifts at their peak. The book brings together his last stories, written between 1972 and 1983. They include "The Country of Afterward," a sexually explicit story Sturgeon had been unable to write earlier in his career, and the title story, about an encounter with a transpatial being that is also a meditation on love. Several previously unpublished stories are included, as well as his final one, "Grizzly," a poignant take on the lung disease that killed him two years later. Noted critic and anthologist Paul Williams contextualizes Sturgeon as both man and artist in an illuminating afterword, and the book includes an index to the stories in all thirteen volumes.

Theodore Sturgeon was born on February 26, 1918, in Staten Island, New York. He died in Eugene, Oregon, on May 8, 1985. A resident of New York City, upstate New York, and Los Angeles, he is the author of more than thirty novels and short story collections. 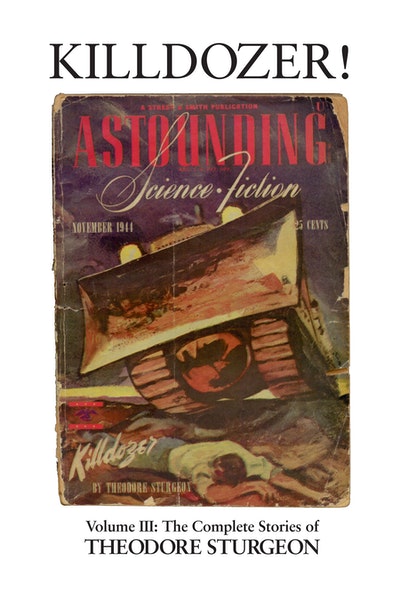 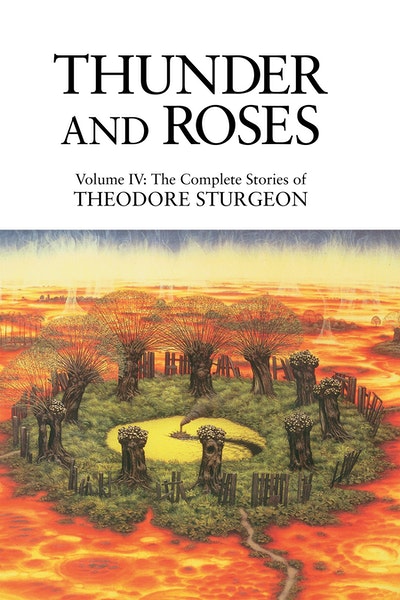 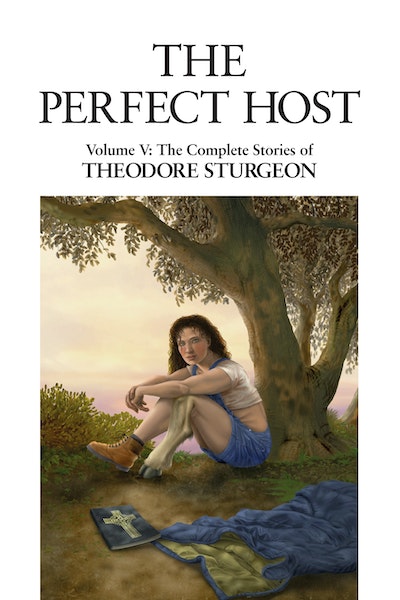 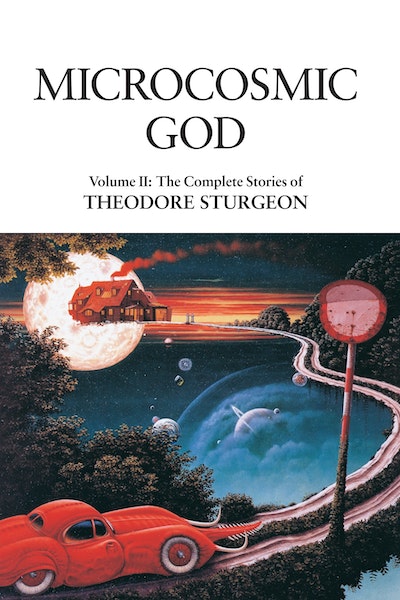 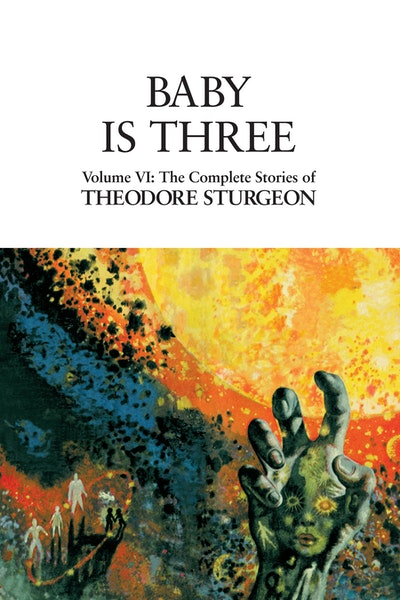 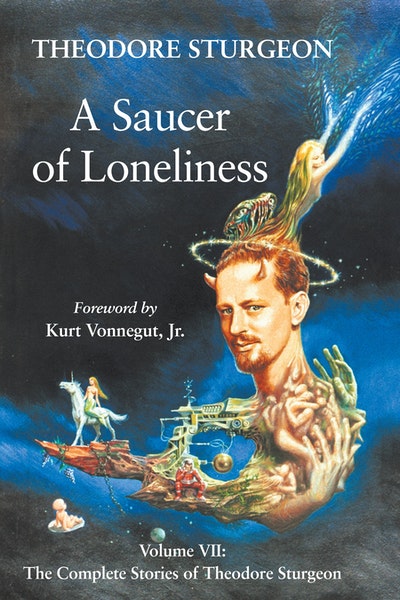 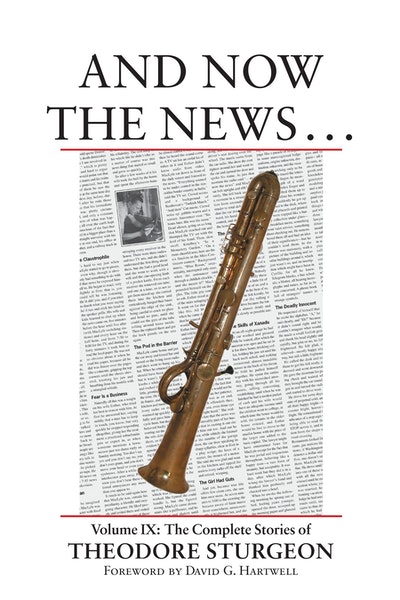