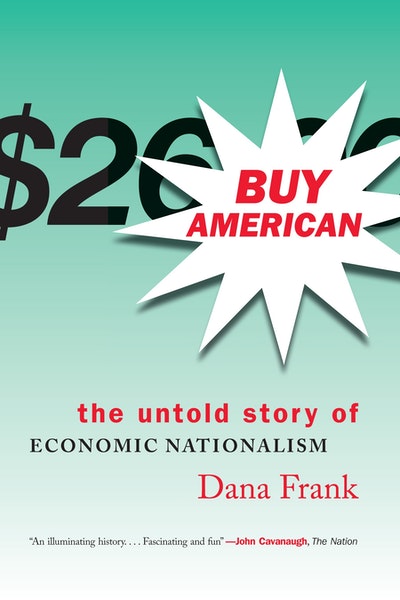 With the election of Donald Trump, economic nationalism has re-emerged as a patriotic rallying cry. But are imports and “foreigners” really to blame for the disappearance of good jobs in the United States? Tracing the history and politics of economic nationalism from the American Revolution to the present, historian Dana Frank investigates the long history of “Buy American” campaigns and their complexities. This entertaining story is full of surprises, including misguided heroes, chilling racism, and more than a few charlatans. Frank helps reframe the debate between free trade, on the one hand, and nationalism on the other, to suggest alternative strategies that would serve the needs of working Americans—instead of the interests of corporations and economic elites—and that don’t cast “foreigners” or immigrants as our “enemies.” 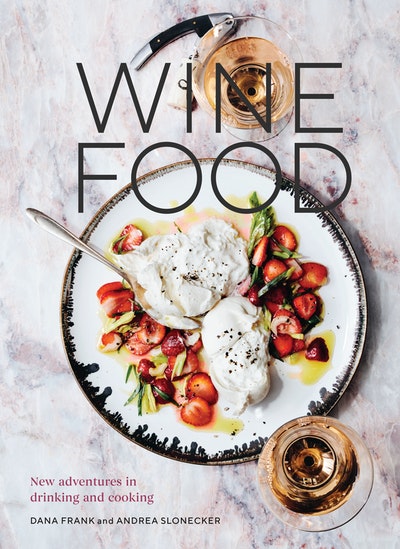 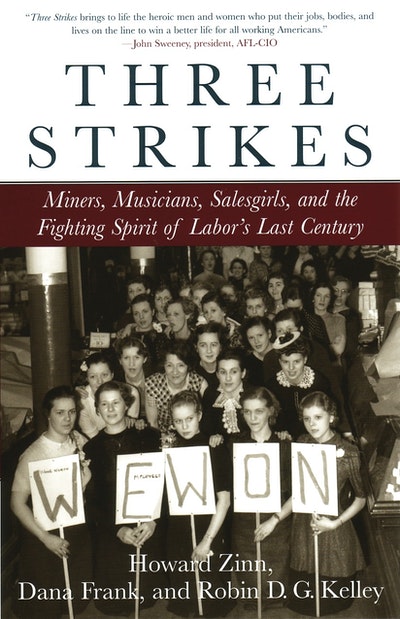 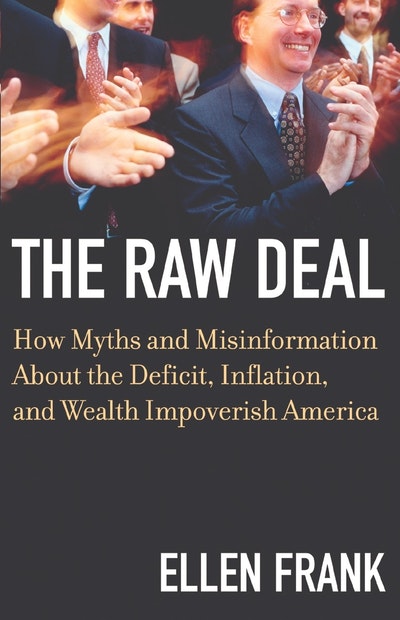 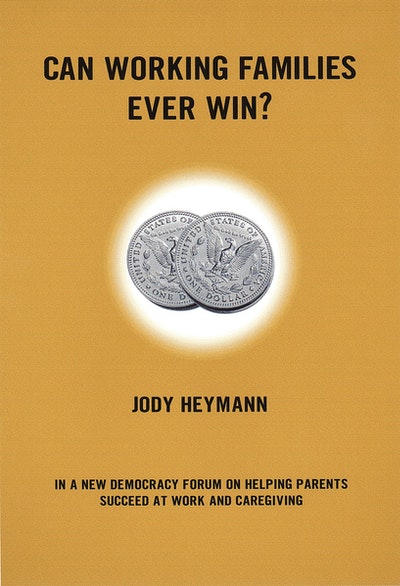 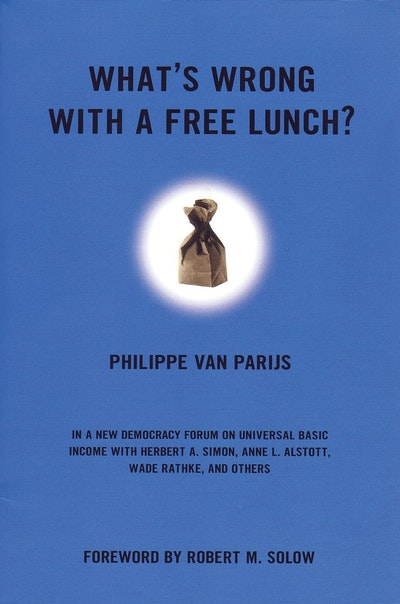 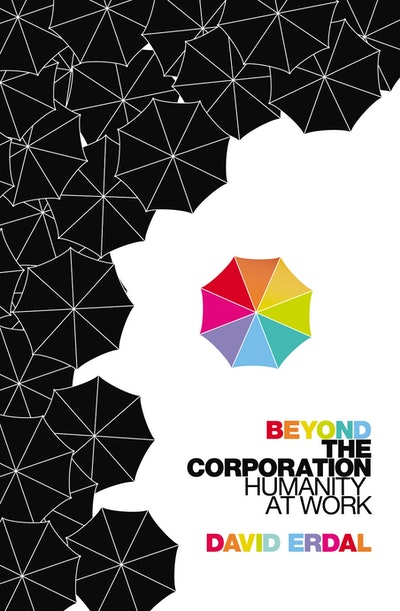 Beyond the Corporation
David Erdal