He is known by some as Evan Smoak. To a few he is known as Orphan X. But generally he is not known at all.

Taken from a children's home as a young boy, Evan Smoak was a trained to become a government operative known as Orphan X. But then he broke with the programme.

Now living out of sight and out of reach of his former employers, Evan chances upon a young woman in a coffee shop in Northern California who needs his help. Brutalized and under the control of a very powerful, dangerous man, she knows her life is at risk if she doesn't escape. And Evan knows that only a man with his particular set of skills has any chance of setting her free. His next move was never in doubt.

Buy A Bullet is the story of the day Orphan X became The Nowhere Man. 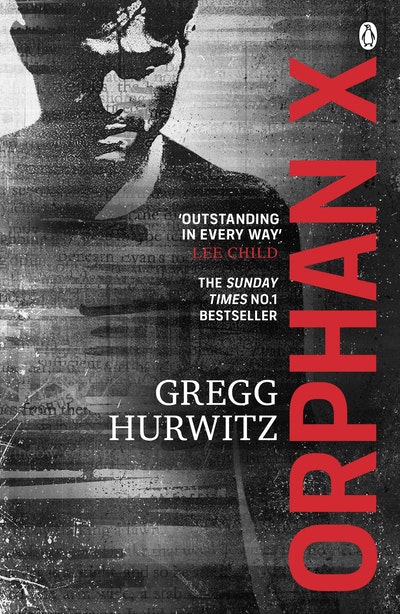 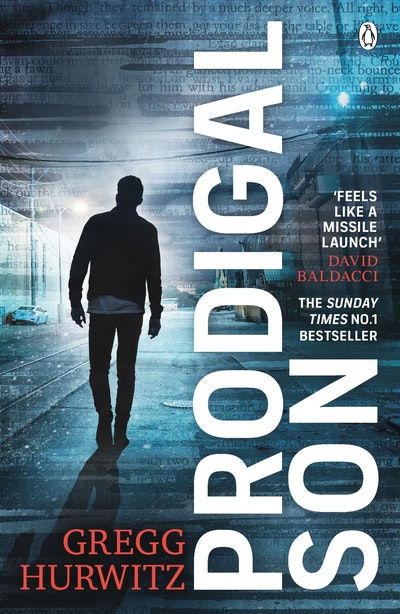 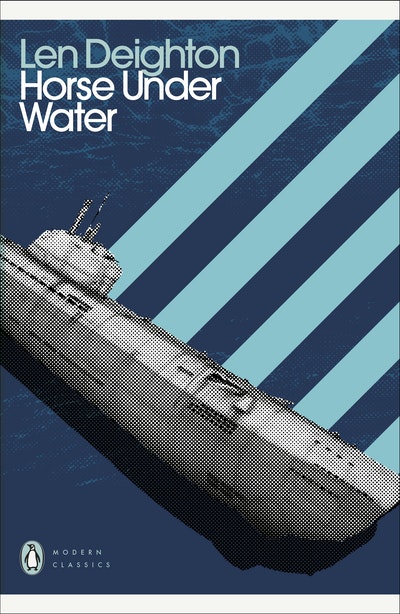