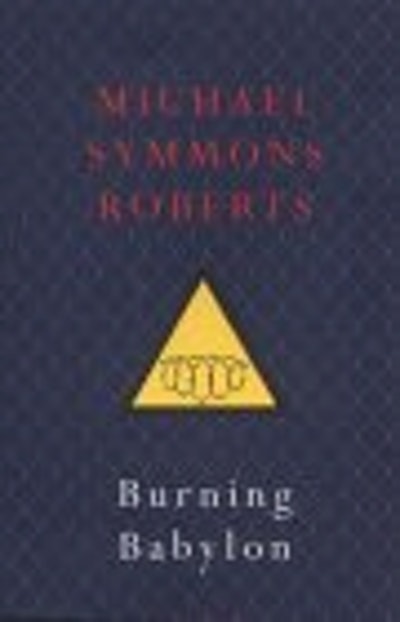 A very powerful sequence of poems about Greenham Common

In his first two collections - SOFT KEYS and RAISING SPARKS Michael Syrhmons Roberts established himself as a lyric and dramatic poet with metaphysical concerns. In this new collection, those concerns are as strong as ever, but rooted in a specific place and timeThese poems describe the personal and public rise and fall,of Greenham Common.The public stpry, as one of thq most contentious missile bases of the cold war, ended with fences rernoved buildings; demolished, the base returned to common land. The private history emerges from the poet's own experience, as an adolescent living a mile away from Greenham Common at the height of its powers. That third community of locals - not the USAF or the peace camps - is finally given a voice in Burning Babylon.This is war poetry, but from an undeclared war in which battle lines were unclear, secrecy was an obsession, and threat was the chiefweapon. At the heart of it all was that real and mythic gated city the base - which was both a key part of the poet's childhood landscape, and the prime nuclear target in Britain. This image of a huge, occult and lethal power latent behind wire in the middle of England has haunted the minds of a generation -just as the poems in this hook will resonate long after it is laid aside.

Michael Symmons Roberts was born in Preston, Lancashire in 1963. He has published six collections of poetry and received a number of accolades including the Forward Prize, the Costa Poetry Award and the Whitbread Poetry Prize. As a librettist, his work has been performed in concert halls and opera houses around the world. An award-winning broadcaster and dramatist, he has published two novels, and is Professor of Poetry at Manchester Metropolitan University. He is a Fellow of the Royal Society of Literature. 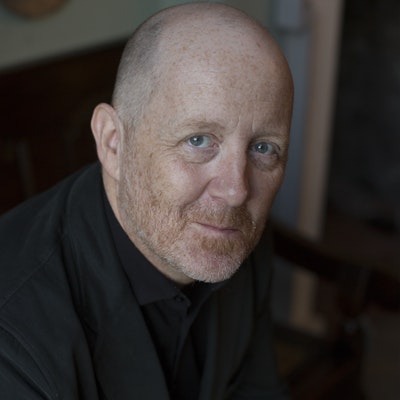 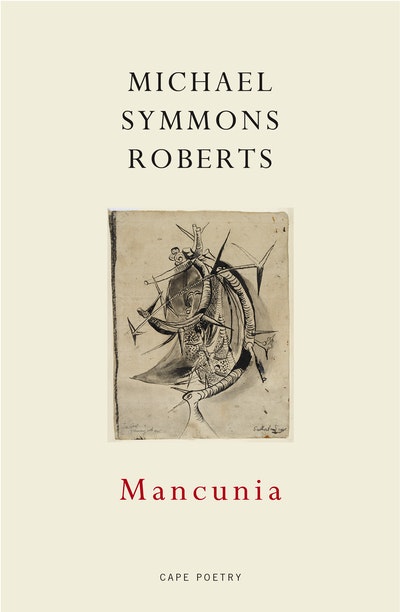 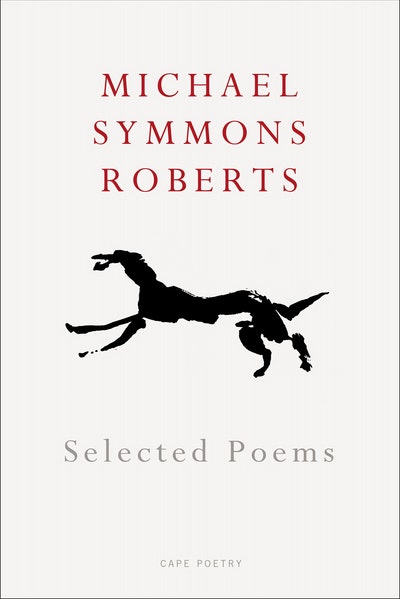 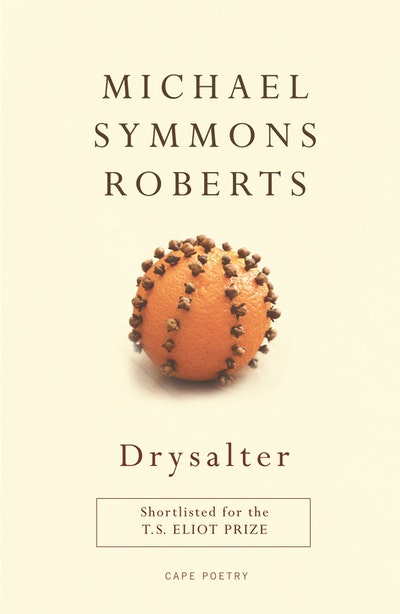 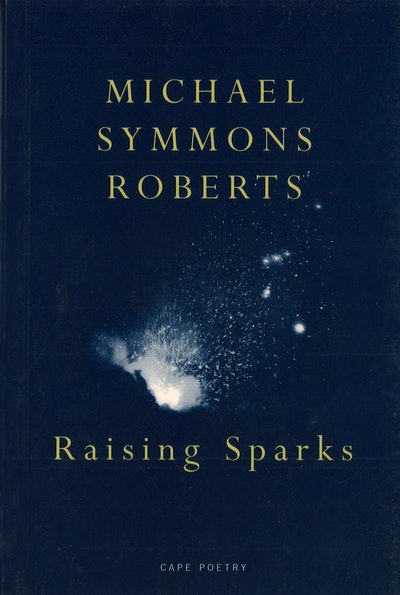