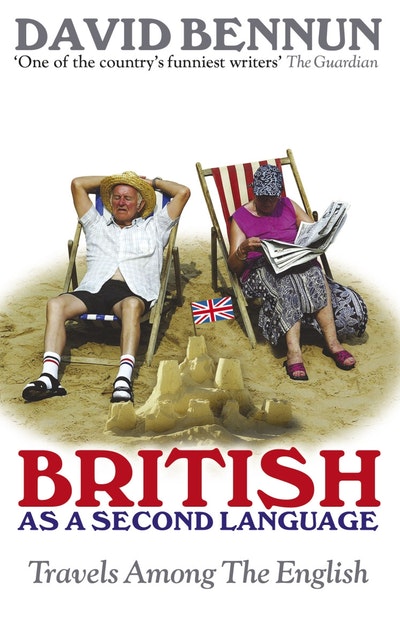 British As A Second Language

David Bennun had lived in Africa his whole life. At the age of 18 he came to Britain, the mother country. The country he had read about in Punch magazine or seen in films like Chariots of Fire. He was in for a shock. A very big shock indeed: 'I could not have been less prepared had I spent my life up to that point listening to 30-year-old broadcasts of the Light Programme.'

In this timely follow-up to the critically acclaimed Tick Bite Fever, David Bennun shows us our own country through the eyes of an alien. With his brilliantly witty turn of phrase we follow his life as a student, his brushes with Bohemia, his troubles renting and buying property, his discovery of British food and his horrors at entering the world of work. From DIY to architecture, sport to alcohol, transport to music and entertainment, David Bennun brilliantly and with ruthless wit deconstructs all these subjects, many of them so dear to the British heart.

Born in Swindon in 1968, Dave Bennun's family moved to Africa in 1971. They lived there for the next 16 years. Since coming to the UK and 'studying' at the University of Sussex he has worked at Melody Maker and Loaded. He's now freelance and writes for The Guardian, Observer, Mail on Sunday, Sunday Telegraph and GQ as well as co-writing three series of the successful BBC TV show Clarkson. Praise for British As A Second Language

Bennun's writing is often so funny you will find it hard not to laugh out loud.

With wit as sharp as a samurai sword, Bennun dissects the country he encounters

An excellent satire on British life....Fast becoming known for being able to capture the life and times of a nation with hilarious succinctness, he now guides us on a rolling rendition of Britain....All of this would be damned offensive to our British pride if it were no so damned hilarious and so inarguably spot-on....A nostalgic trip as well as a thoughtful look at Britain without the spin

A fantastically fun account of Britain and its foibles 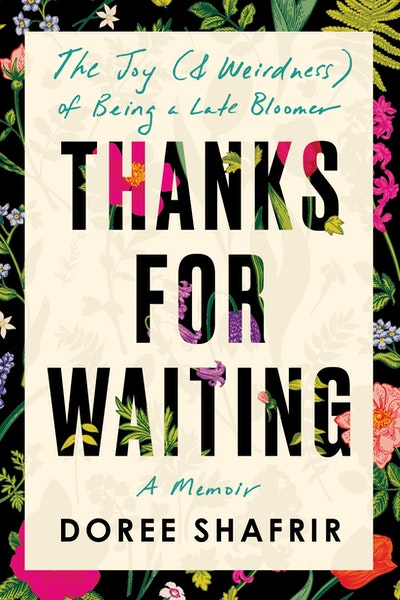