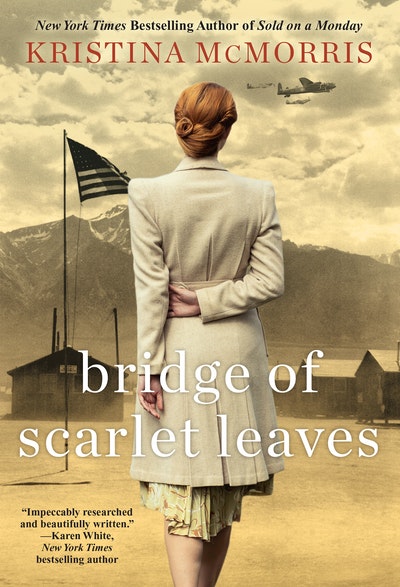 In this poignant and evocative novel by acclaimed author Kristina McMorris, a country is plunged into conflict and suspicion--forcing a young woman to find her place in a volatile world.

Los Angeles, 1941. Violinist Maddie Kern's life seemed destined to unfold with the predictable elegance of a Bach concerto. Then she fell in love with Lane Moritomo. Her brother's best friend, Lane is the handsome, ambitious son of Japanese immigrants. Maddie was prepared for disapproval from their families, but when Pearl Harbor is bombed the day after she and Lane elope, the full force of their decision becomes apparent. In the eyes of a fearful nation, Lane is no longer just an outsider, but an enemy. When her husband is interned at a war relocation camp, Maddie follows, sacrificing her Juilliard ambitions. Behind barbed wire, tension simmers and the line between patriot and traitor blurs. As Maddie strives for the hard-won acceptance of her new family, Lane risks everything to prove his allegiance to America, at tremendous cost. Skillfully capturing one of the most controversial episodes in recent American history, Kristina McMorris draws readers into a novel filled with triumphs and heartbreaking loss-an authentic, moving testament to love, forgiveness, and the enduring music of the human spirit. "Impeccably researched and beautifully written." -Karen White, New York Timesbestselling author 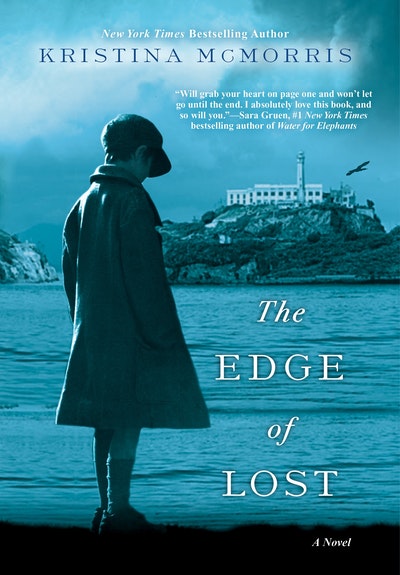 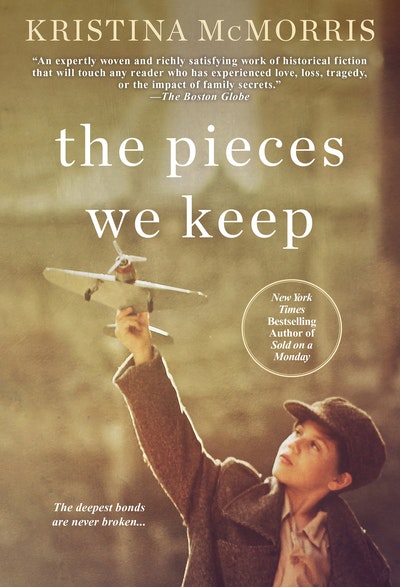 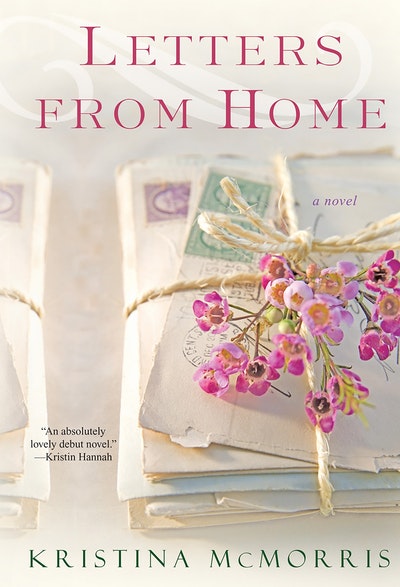