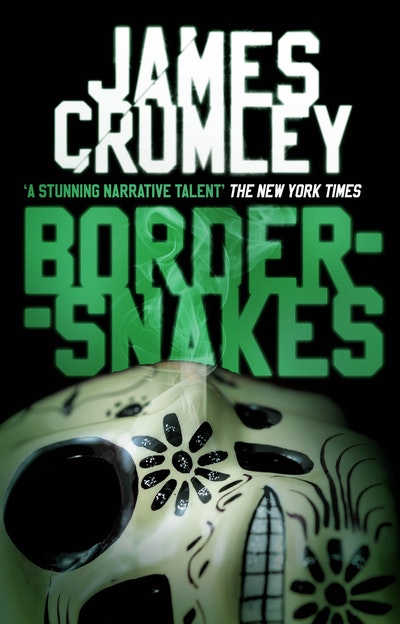 ‘Crumley in scintillating form: an anarchic, savagely violent and brilliantly written lament for a vanishing past’ Evening Standard

James Crumley is the king of hard-boiled noir, credited with inspiring the next generation of crime writers – including Dennis Lehane and Michael Connelly – and best known for his two private detectives, Milo Milodragovitch and C. W. Sughrue. He brought them together for one wild, pulse-pounding ride. This is that story.

Someone shot Sughrue and left him for dead, and someone stole Milo’s $3million inheritance. And they’re not the kind of men to let it go. They’ve joined forces in El Paso and they’re set for a wild ride across America. They’re out for revenge…‘No one in American crime fiction writes sharper, more authentic dialogue, nor more exciting action, nor, beneath the tough façade, has a greater feel for the values and mores that really matter’ The Times

James Crumley was born in Three Rivers, Texas and spent most of his childhood in South Texas. He served three years in the US Army before teaching at University of Texas at El Paso, University of Montana and University of Arkansas. He passed away in 2008. 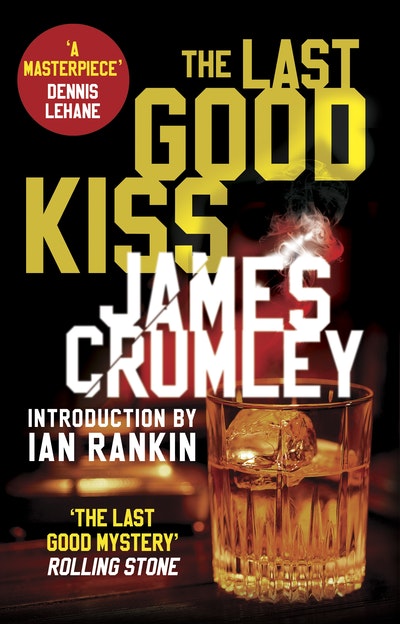 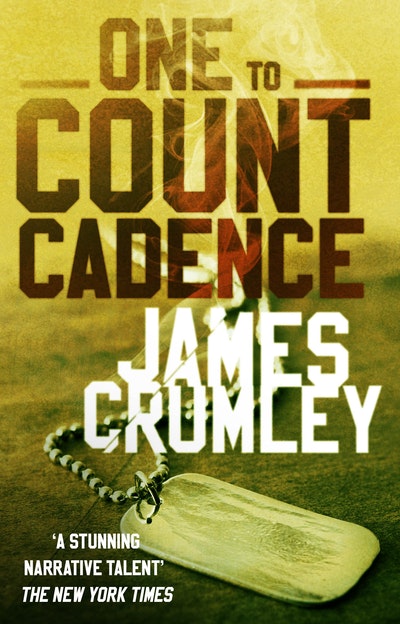 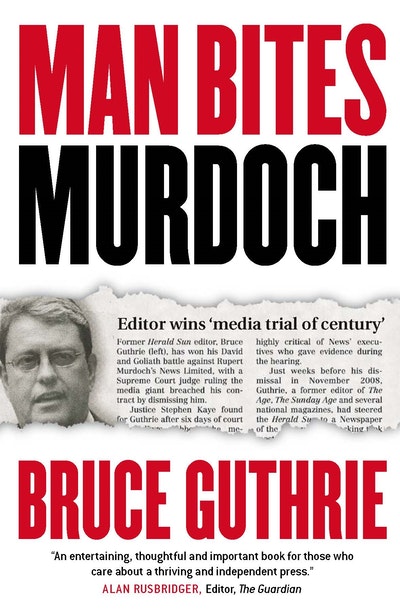 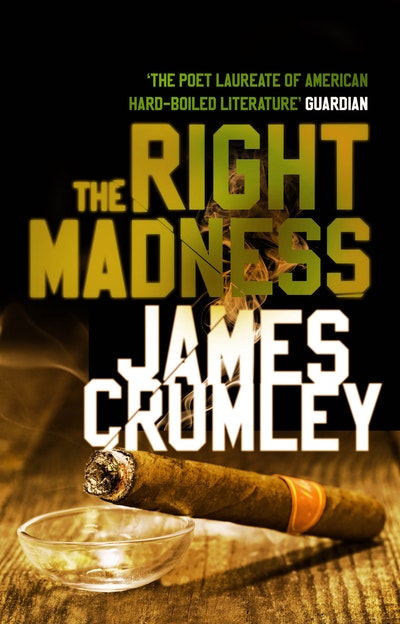 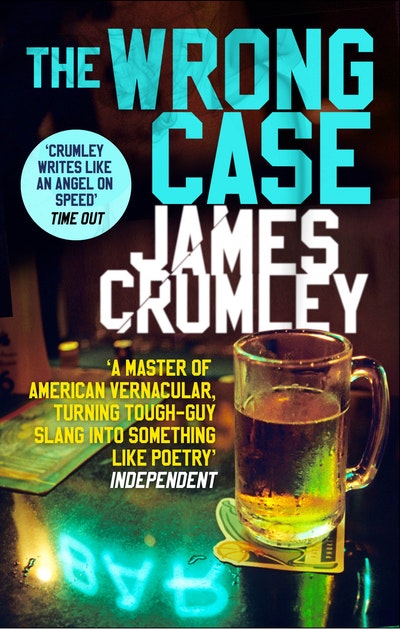 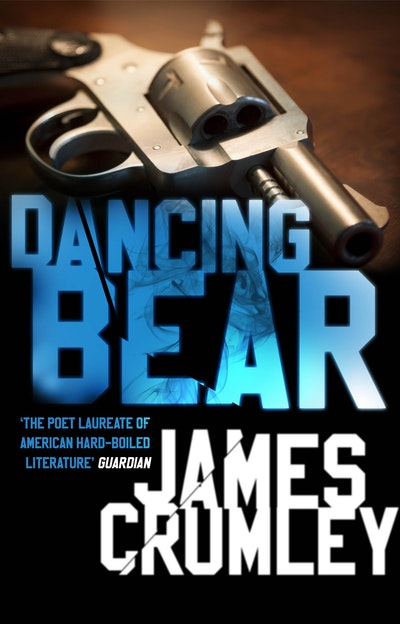 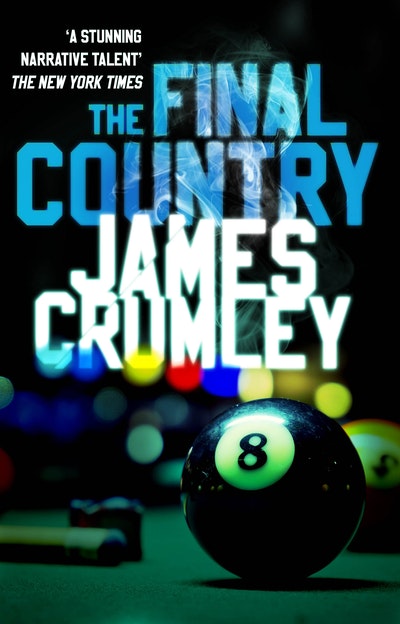 A cocaine-fuelled enterprise which proves absolutely that Crumley's Texas...is the place to be