A drug that makes the blood of carriers a fountain of youth, a psychopath who doesn't care how many bodies he leaves in his wake, and an LAPD detective hopelessly compromised by a dark secret. Together, they're an explosive mix that's going to shatter the city of Los Angeles into a million corpuscles.

The most valuable commodity on earth is the blood of "carriers." These young people hold within them a virtual fountain of youth. Those with the right genes produce blood that, when treated with a new wonder drug, cures disease, increases power, and makes the recipient a virtual superman.

It also makes the carriers targets. Blood farms filled with kidnapped children spring up around the country, and Los Angeles is at the center of this blood-dealing world. The police are overwhelmed.

Ellie Bautista became an LAPD officer specifically to fight this evil as a member of the Blood Squad, but she has been consistently denied a transfer to the prestigious unit--until the day she and her partner are ambushed during a routine stop. The resulting events plunge her into an undercover world more dangerous than she could have ever imagined.

A madman has found a way to increase the potency of the blood to levels previously unimagined. As he cuts a bloody swath through the already deadly world of blood cartels, Ellie is the only hope to stop him before the body count rises.

Chris Mooney is the author of four previous thrillers. Remembering Sarah was nominated for the prestigious Edgar Award for Best Novel. His most recent bestselling novel, The Missing, was the first to feature CSI Darby McCormick. He lives in Boston with his wife and son. 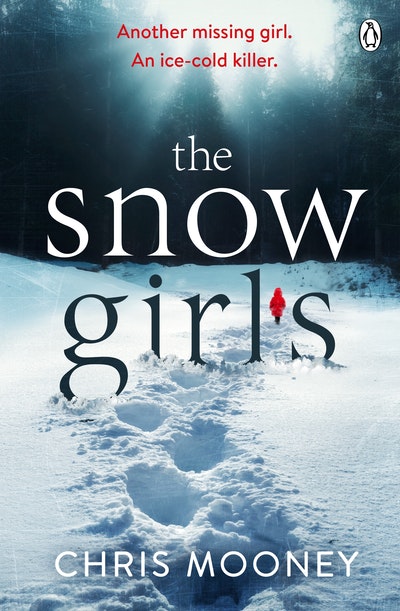 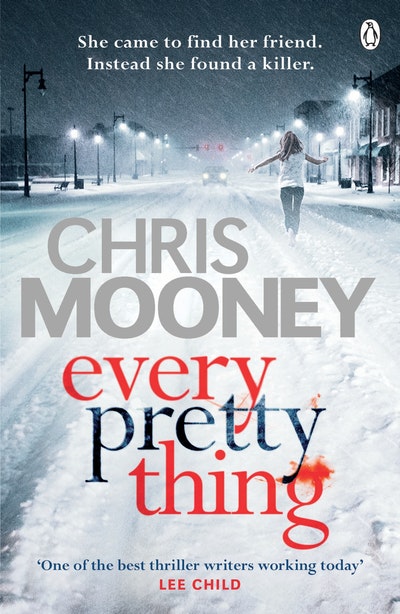 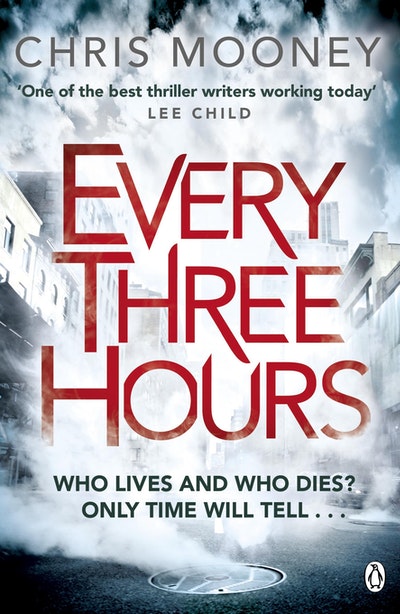 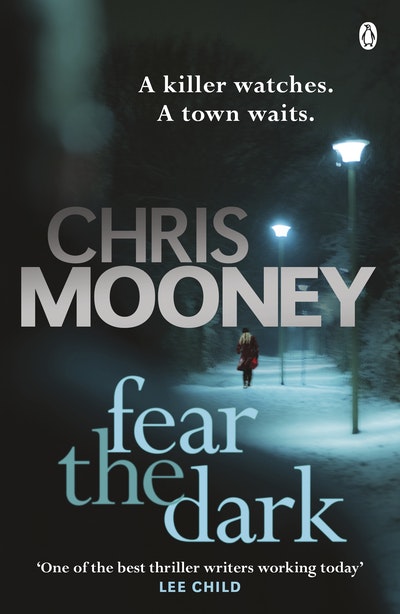 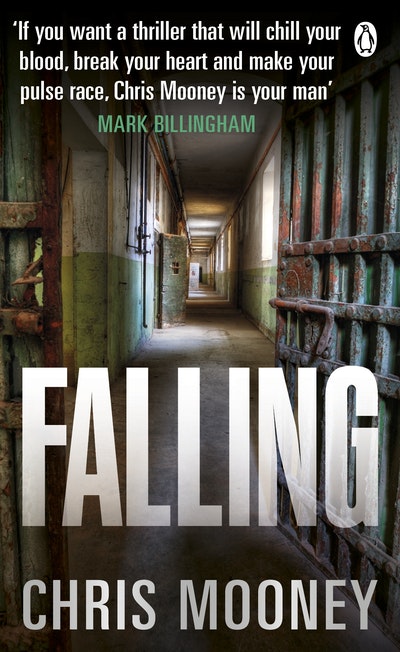 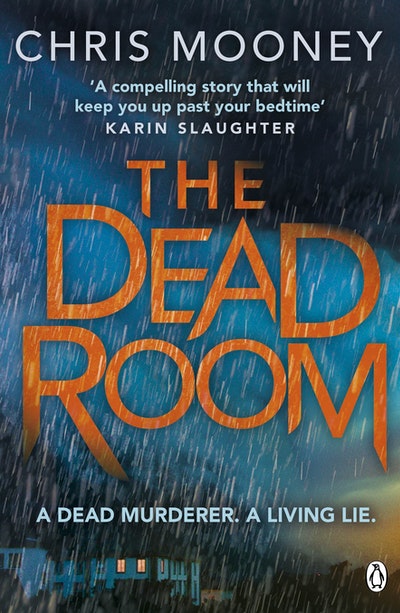