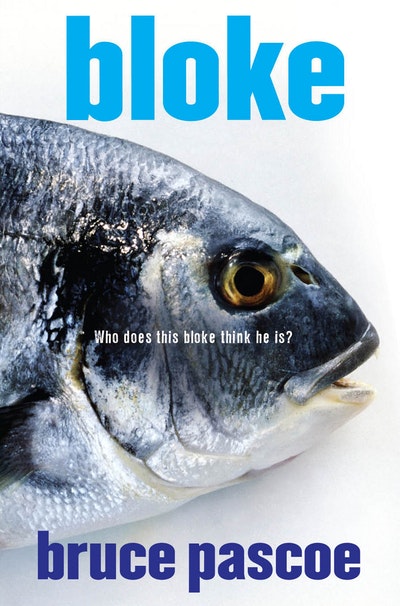 'The story of an ordinary man who discovers he's not so ordinary.  Pascoe is one of our finest writers.'
Ray Lawrence

Jim Bloke's your typical Aussie, sort of.  Being an orphan he's done it tough in the past, but he knows how to take care of himself and he has an affinity with life's important things.  So when he takes a job as a sea-urchin diver on a stretch of coastal paradise, he's right at home with the morwong, pearl perch and butterfish.

He's less at home with the people – apart from the woman who works as his deckhand – since the industry's crookeder than your average banker.  And because Bloke's already done a season in the big gym, he makes a perfect fall guy when things go wrong.

That sends him running again, by a roundabout way into the arms of his real family.  But Jim's not sure that's where he wants to be.  He wants love and that's hard, he wants his identity and that's even harder.

Bloke is an achingly funny novel about coming to terms with who you are, where you belong, who you love.  Jim has a weakness for women that leads him into trouble, and then to salvation.

Bruce Pascoe has been a barman, fisherman, teacher and editor, and appeared in the SBS TV program, First Australians. His novels include Fox, Shark, Earth and Ocean, and his most recent non-fiction is Convincing Ground, The Little Red Yellow Black Book and a Wathaurong dictionary. He published and edited Australian Short Stories quarterly with Lyn Harwood for sixteen years. He has a Kulin heritage and lives with Lyn at Gipsy Point, Far East Gippsland. 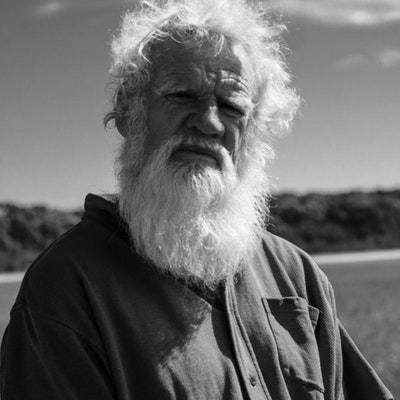