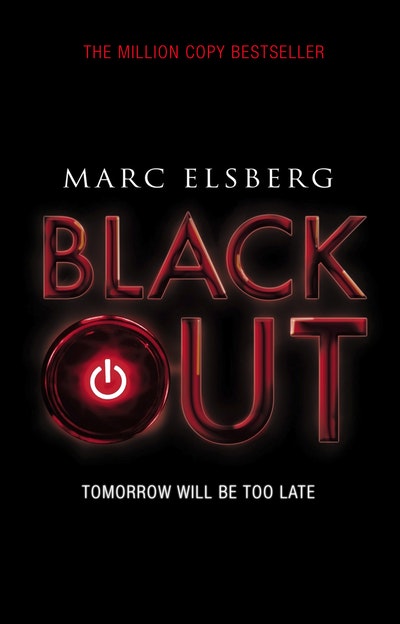 A blockbuster disaster thriller and million-copy global bestseller - civilisation falls apart when a terrorist group turns off the power all over Europe.

A cold night in Milan, Piero Manzano wants to get home.

Then the traffic lights fail. Manzano is thrown from his Alfa as cars pile up. And not just on this street – every light in the city is dead.

Across Europe, controllers watch in disbelief as electricity grids collapse.

Plunged into darkness, people are freezing. Food and water supplies dry up. The death toll soars.

Former hacker and activist Manzano becomes a prime suspect. But he is also the only man capable of finding the real attackers.

Can he bring down a major terrorist network before it’s too late?

Marc Elsberg is a former creative director in advertising. His debut thriller, the high-concept disaster thriller BLACKOUT, became a bestseller and one of the most successful thrillers of its kind in Germany. He has also given a TEDx talk on the subject of the horrors of an electrical grid failure. BLACKOUT and his follow-up, CODE ZERO were selected as Scientific Book of the Year in Germany. BLACKOUT was named Thriller of the Month by the Times. His latest bestselling thriller, GREED, contains cutting-edge research on the economy. He lives in Vienna, Austria. 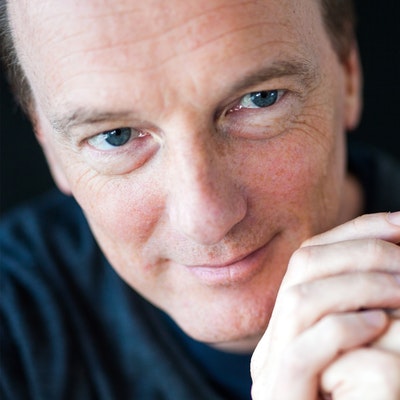 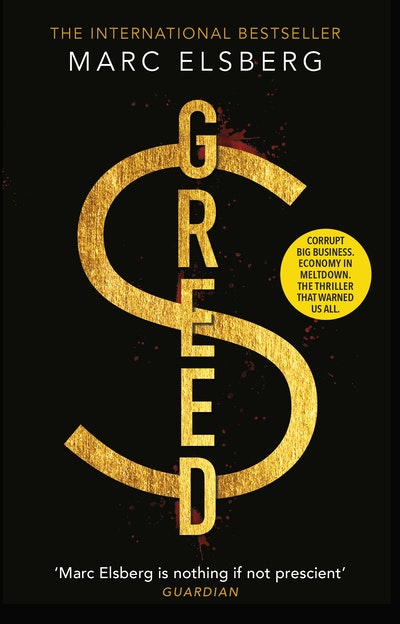 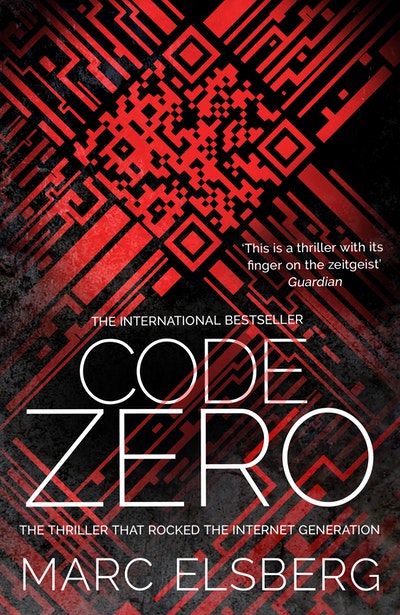 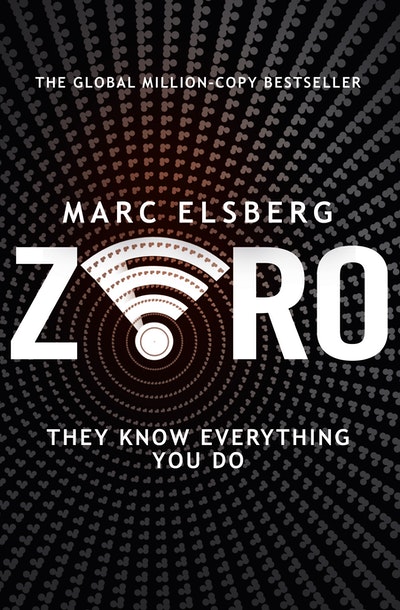 Fast, tense, thrilling - and timely: this will happen one day. Highly recommended.

Part Dan Brown–style chase and part eco-thriller, this debut - a bestseller in Germany - will get people talking.

What makes this novel so compelling: it is not unrealistic. Quite the opposite.

Electrifying: in this scientific thriller...Elsberg describes the murderous consequences of a blackout in Europe