The complete Blackadder scripts by Richard Curtis, Ben Elton, Rowan Atkinson and John Lloyd.
Twenty-six years ago, Edmund Blackadder made his first appearance on our screens. Comedy has never been the same since (nor indeed has history).
Gathered here - in this twenty-sixth anniversary commemorative edition - are the complete scripts of Blackadder's adventures and, mostly, misadventures. Blackadder, Blackadder II,Blackadder the Third and Blackadder Goes Forth. Every word, every lie, every cunning plan and cock-up.
From medieval nastiness, through Elizabethan and Regency glory, to the mud and sautéed rats of the First World War, Blackadder and his oafish underling Baldrick can be most definitely blamed for ruining England's reputation as a country with a great history.
This historical record has been set down by Mr Richard Curtis, Mr Ben Elton, Mr Rowan Atkinson and Mr John Lloyd.

Richard Curtis is the writer/director behind Four Weddings and a Funeral, Love Actually and The Boat That Rocked) and Ben Elton is the bestselling author and writer of The Young Ones, The Man From Auntie and The Thin Blue Line. The character of Blackadder was played by Rowan Atkinson, who is the star of the Mr Bean TV series and films, and Johnny English. The four Blackadder series, produced by John Lloyd, won numerous BAFTAs and also an EMMY.

Richard Curtis is a British screenwriter, actor, film director and music producer. Among his screenwriting credits are Four Weddings and a Funeral, Notting Hill and Love Actually, whilst for television he created and wrote Blackadder, Mr. Bean and The Vicar of Dibley. He created the first Black Adder series with Rowan Atkinson, before going on to write subsequent series with Ben Elton.

John Lloyd, CBE is a British television producer and writer best known for his work on such comedy television programmes as Not the Nine O'Clock News, Spitting Image, The Hitchhiker's Guide to the Galaxy, Blackadder and QI.He is currently the presenter of BBC Radio 4's The Museum of Curiosity, a spin-off of QI.

Rowan Atkinson, CBE is a comedian and actor, well known for his roles in Blackadder and Mr Bean. His first starring role was in the BBC radio comedy series The Atkinson People, which he co-wrote with Richard Curtis. He subsequently starred in Not the Nine O'Clock News, which launched his career as well as those of his co-stars Mel Smith, Griff Rhys-Jones and Pamela Stephenson. Other television credits include playing the title role in ITV's Maigret, while among his film credits are Bean and Johnny English. 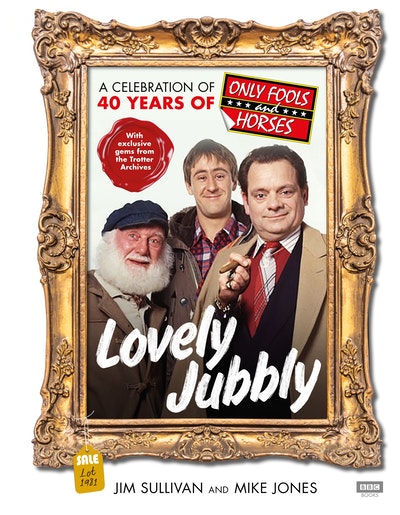 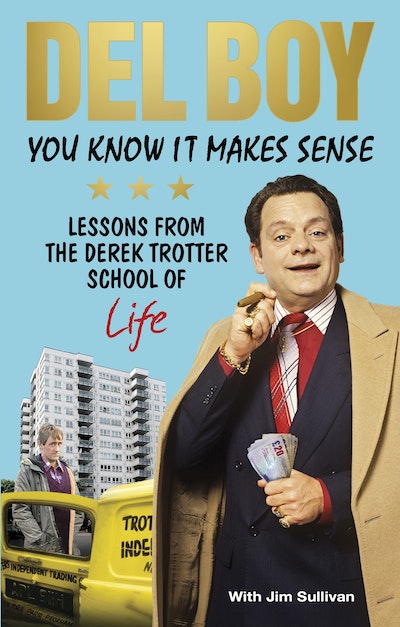 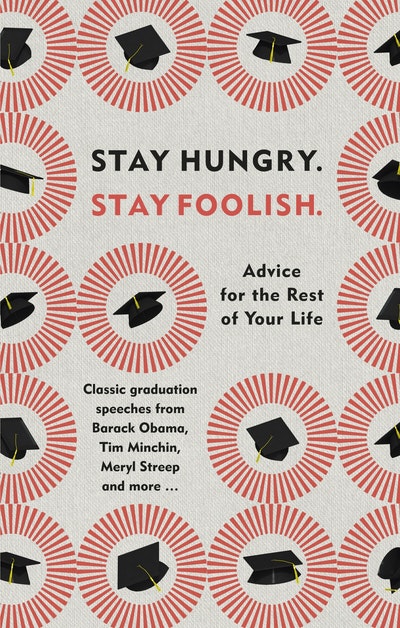 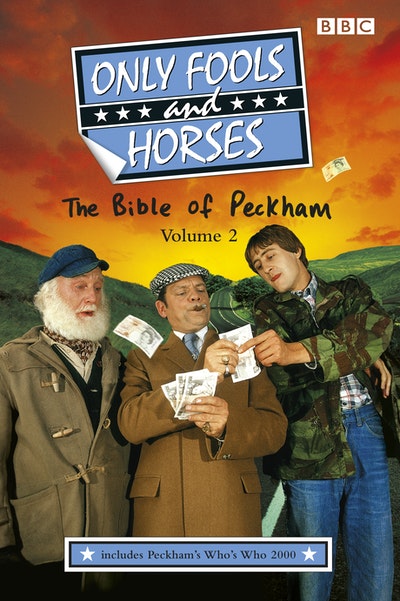 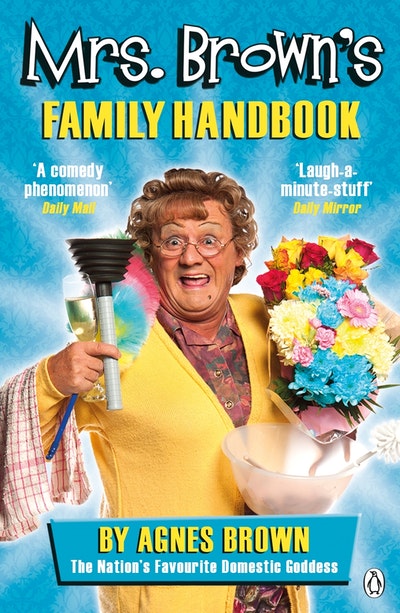