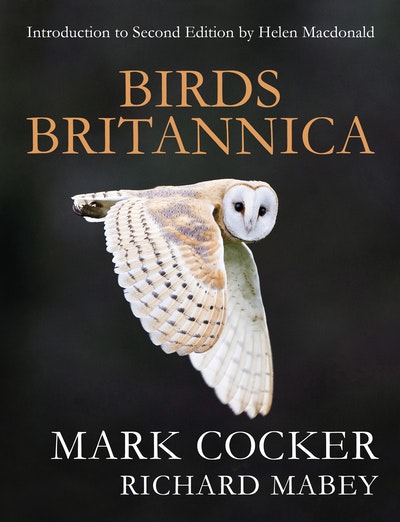 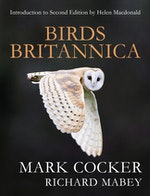 Now in its second edition with a new introduction by Helen Macdonald, a unique, beautiful, comprehensive cultural and social study, species by species, of all the birds in Britain. A companion volume to Flora Britannica and Bugs Britannica

The British love their birds, which are inextricably entwined with every aspect of their island life. British customs, more than 1,000 years of English literature, the very fabric of society, even the landscape itself, have all been enhanced by the presence of birds. Highly acclaimed on first publication, this superb book pays tribute to the remarkable relationship forged between a nation and its most treasured national heritage.

Birds Britannica is a unique publication of immense importance. Neither an identification guide nor a behavioural study (although both these subjects enter its field), it concentrates on our social history and on the cultural links between humans and birds.

What makes Birds Britannica of special significance is the inclusion of observations and experiences from more than 1,000 naturalists and bird lovers. These contributions from the public touch on avian ecology; the lore and language of birds; their myths, the art and literature they have inspired; birds as food; and the crucial role they play in our sense of place and the changing seasons.

Birds Britannica took eight years to research and was assembled by a team that included some of the finest writers and image-makers of British wildlife. On one level, it is a remarkable collection of humorous stories, field observations and tales of joy, wonder and occasional woe; on another, it is a nationwide chronicle. Scholarly and wide-ranging, a mix of the traditional and the contemporary, Birds Britannica is a comprehensive record of birdlife in the early years of the twenty-first century. No other book has dealt so completely with the rich connections between birds and humans; Birds Britannica captures the very essence of that relationship, and explores why birds matter and why we care.

Mark Cocker is an author, naturalist and environmental activist whose eleven books include works of biography, history, literary criticism and memoir. His book Crow Country was shortlisted for the Samuel Johnson Prize in 2008 and won the New Angle Prize for Literature in 2009. With the photographer David Tipling he published Birds and People in 2013, a massive survey described by the Times Literary Supplement as ‘a major literary event as well as an ornithological one’. His most recent book, Our Place: Can We Save Britain's Wildlife Before It Is Too Late was described by the Sunday Times as 'impassioned, expert and always beautifully written... a sobering and magnificent work'.

Richard Mabey is the acclaimed author of some thirty books including Gilbert White, which won the Whitbread Biography Award in 1986, Flora Britannica(1995), winner of a National Book Award, and Nature Cure (2005), which was short-listed for three major literary awards, the Whitbread, Ondaatje, and J.R. Ackerley prizes. He writes for the Guardian, New Statesman and Granta, and contributes frequently to BBC radio. He is a Fellow of the Royal Society of Literature. 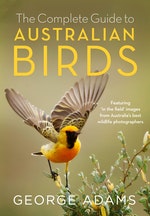 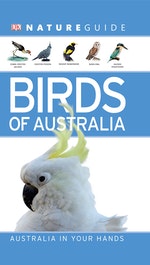 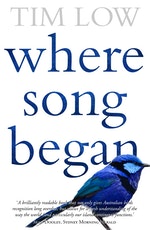 Where Song Began: Australia's Birds and How They Changed the World
Tim Low 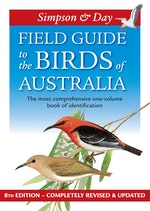 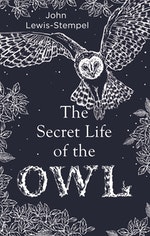 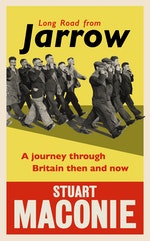