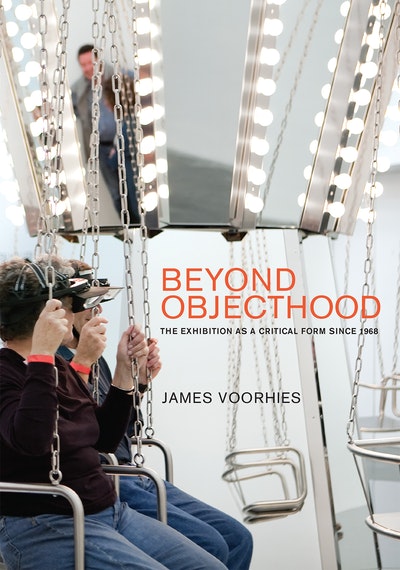 The Exhibition as a Critical Form since 1968

The rise of the exhibition as critical form and artistic medium, from Robert Smithson's antimodernist non-sites in 1968 to today's institutional gravitation toward the participatory.In 1968, Robert Smithson reacted to Michael Fried's influential essay “Art and Objecthood” with a series of works called non-sites. While Fried described the spectator's connection with a work of art as a momentary visual engagement, Smithson's non-sites asked spectators to do something more: to take time looking, walking, seeing, reading, and thinking about the combination of objects, images, and texts installed in a gallery. In Beyond Objecthood, James Voorhies traces a genealogy of spectatorship through the rise of the exhibition as a critical form—and artistic medium. Artists like Smithson, Group Material, and Michael Asher sought to reconfigure and expand the exhibition and the museum into something more active, open, and democratic, by inviting spectators into new and unexpected encounters with works of art and institutions. This practice was sharply critical of the ingrained characteristics long associated with art institutions and conventional exhibition-making; and yet, Voorhies finds, over time the critique has been diluted by efforts of the very institutions that now gravitate to the “participatory.”Beyond Objecthood focuses on innovative figures, artworks, and institutions that pioneered the exhibition as a critical form, tracing its evolution through the activities of curator Harald Szeemann, relational art, and New Institutionalism. Voorhies examines recent artistic and curatorial work by Liam Gillick, Thomas Hirschhorn, Carsten Höller, Maria Lind, Apolonija Šušteršič, and others, at such institutions as Documenta, e-flux, Manifesta, and Office for Contemporary Art Norway, and he considers the continued potential of the exhibition as a critical form in a time when the differences between art and entertainment increasingly blur. 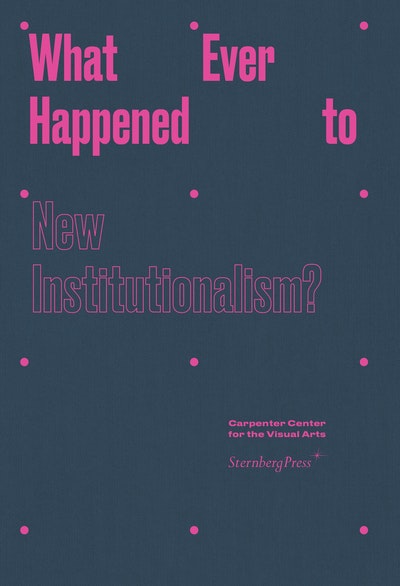 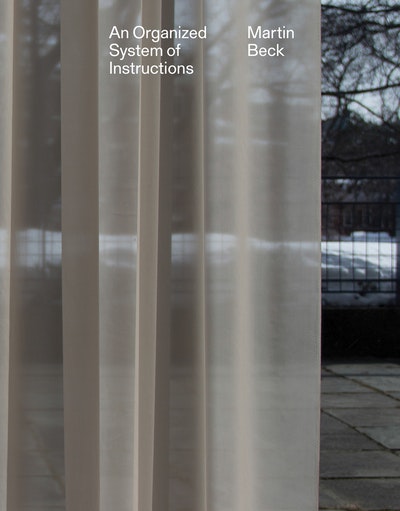 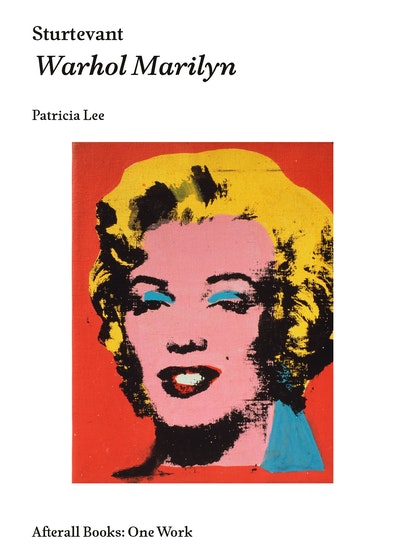 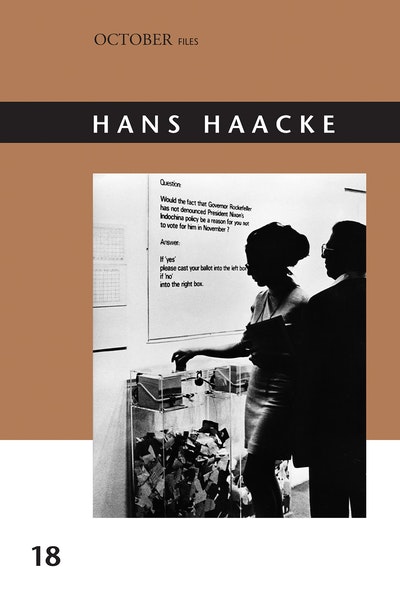 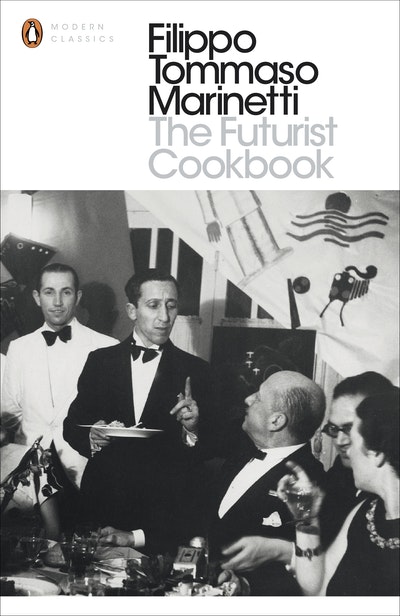 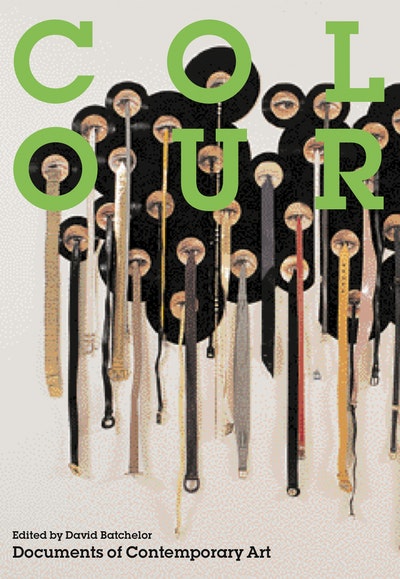 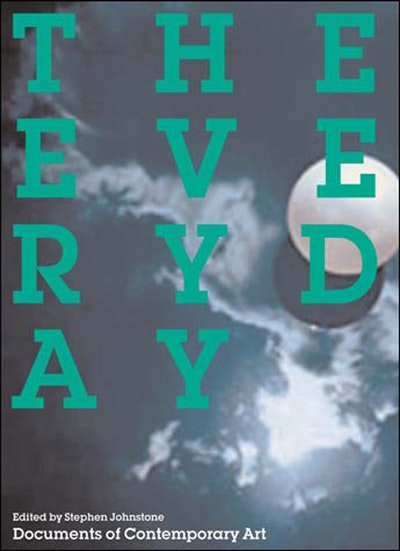 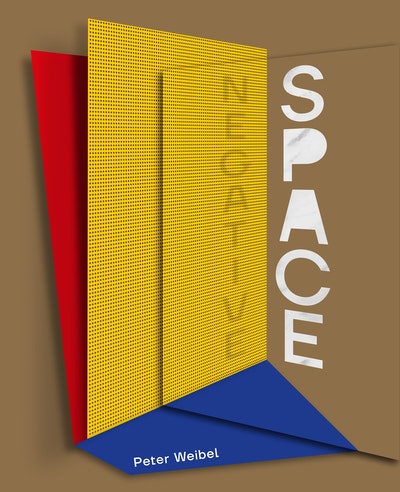 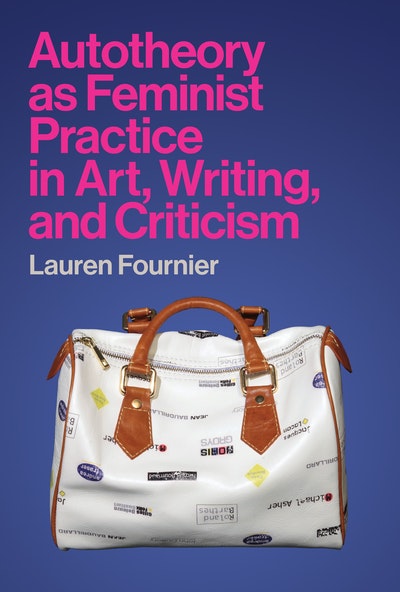 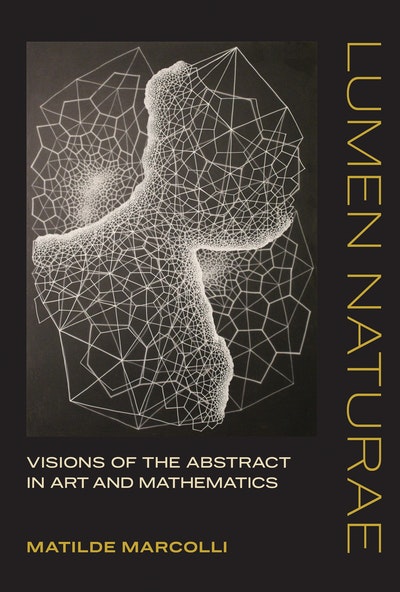