Erika Johansen returns with the much-anticipated, utterly compelling prequel novel that will thrill and enrapture the thousands of fans of her bestselling 'Tearling' literary fantasy series.

The much-anticipated stand-alone prequel to the bestselling Queen of the Tearling trilogy tells the story of a decadent kingdom descended into darkness, alliances forged under fire, and a battle over a prophecy that will change the course of history . . .

And in the Keep, the crown princess, Elyssa, finds herself torn between duty to the throne and the lure of the Blue Horizon, a group of fierce idealists who promise radical change . . . but Elyssa must choose quickly, before a nefarious witch and her shadowy master use dark magic to decide for her.

It is only a matter of time before all three will be called into the service of something bigger than they have ever imagined: a fight for a better world. 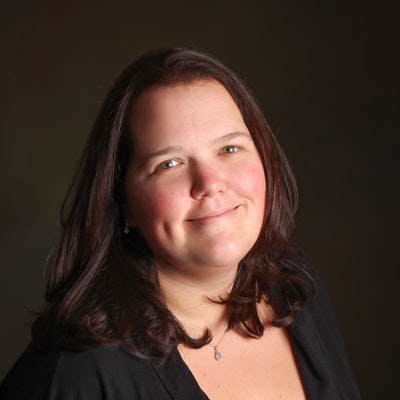 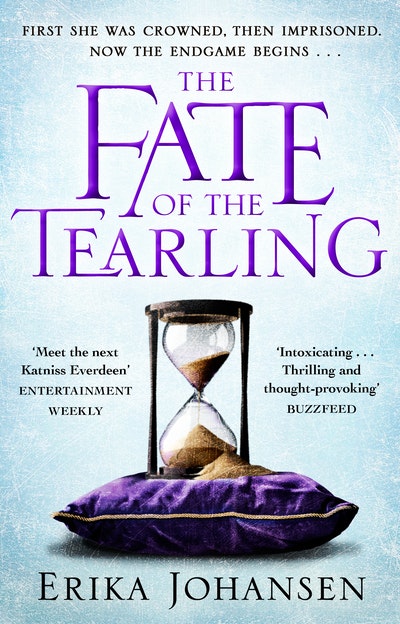 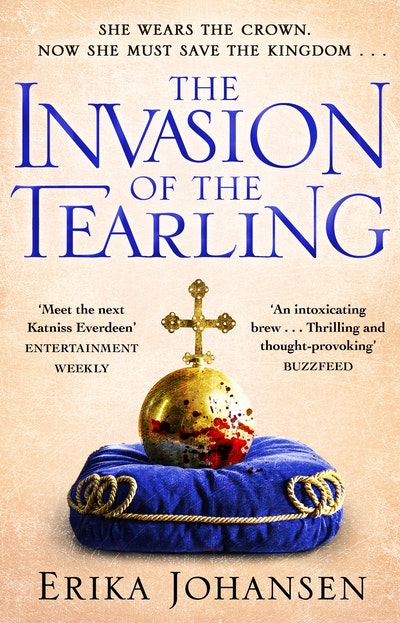 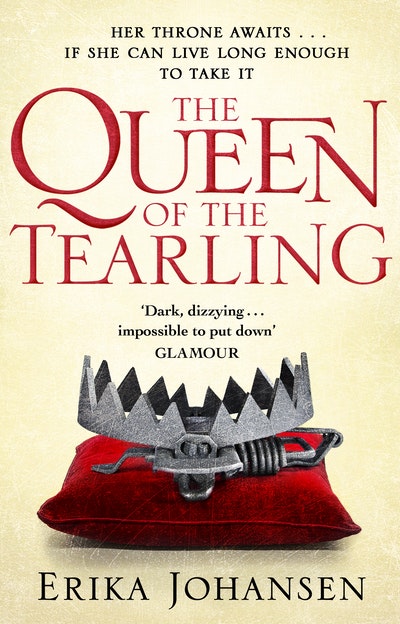 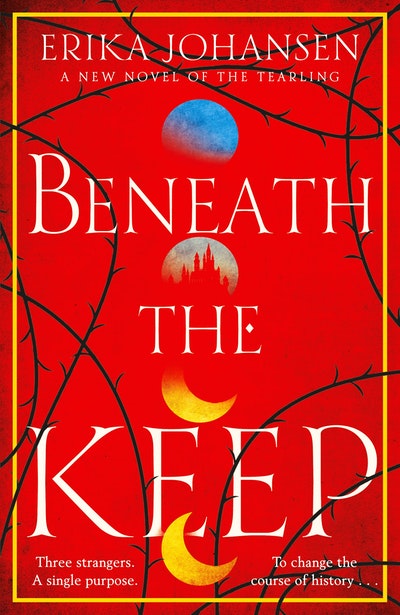 The Prophecy of the Tearling
Erika Johansen