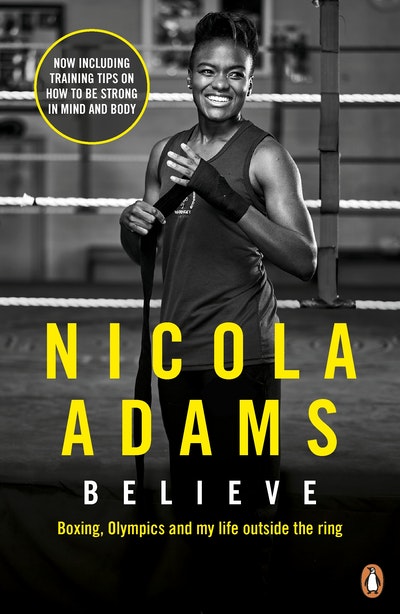 Boxing, Olympics and my life outside the ring

At London 2012, Nicola Adams made history. The flyweight boxer became the first woman ever to win an Olympic Gold medal for boxing. In Rio 2016, with the nation cheering her on, she did it all over again.

Years of relentless training, fundraising and determination have seen Nicola battle through injury, prejudice and defeat to become one of Britain best-loved athletes and an inspiration to all those who are chasing after a seemingly impossible dream.

From a leisure centre in Leeds to the Olympic Stadium in Rio, Nicola with her infamous smile has become the poster girl for women in sport. She's a trailblazer, record-breaker, and has led the way for women's boxing. This is Nicola's story of grit, talent and the real person behind the smile.

The British public don't just admire her, they love her 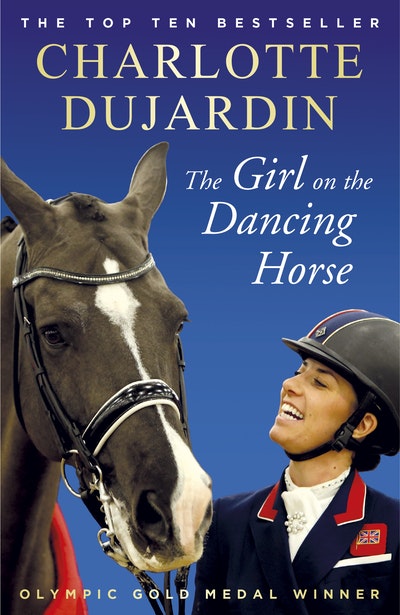 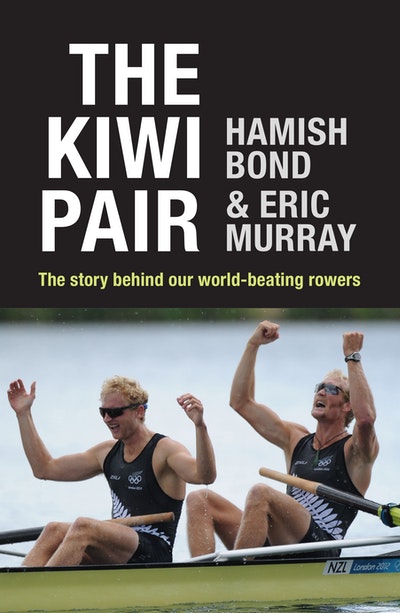 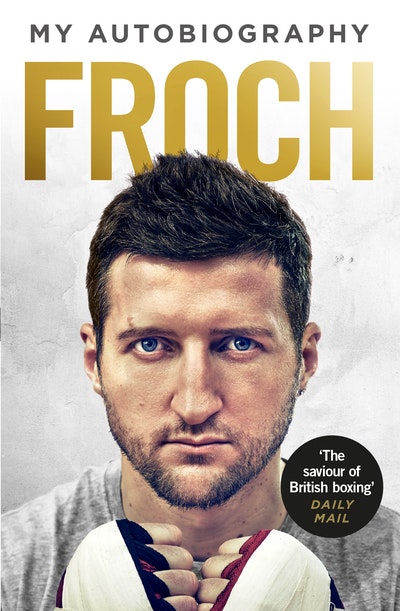 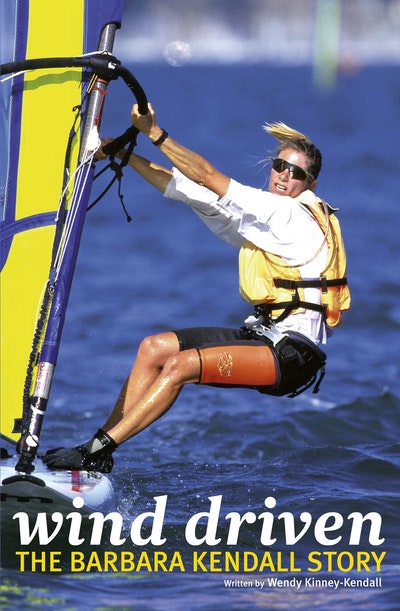 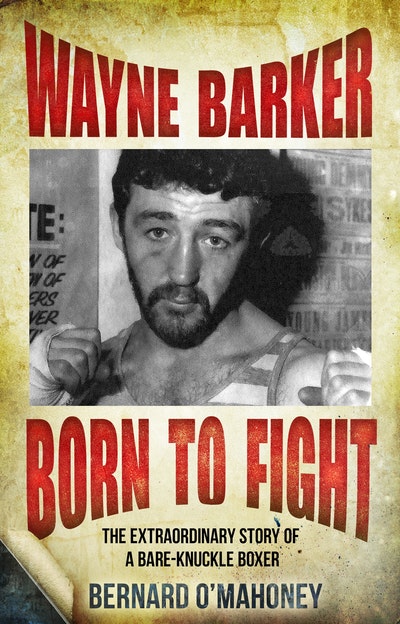 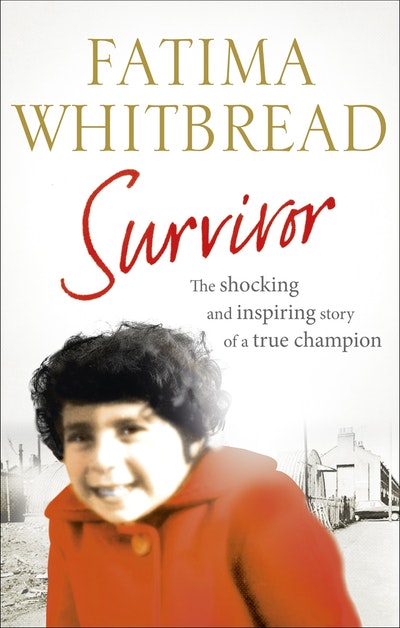 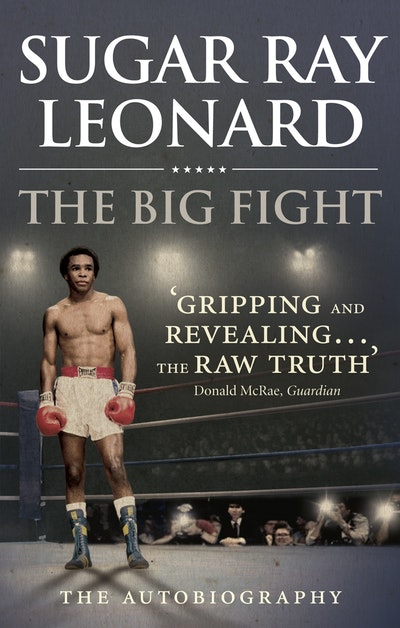 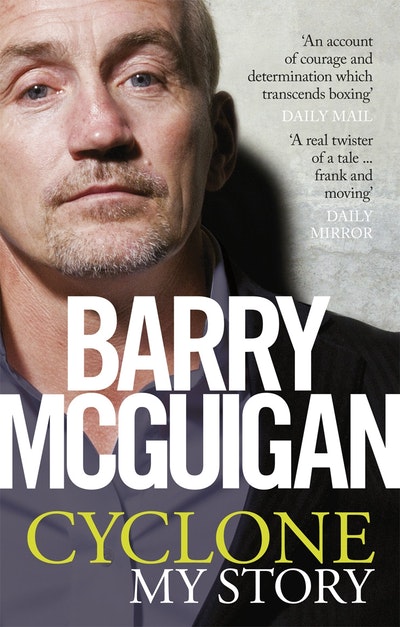 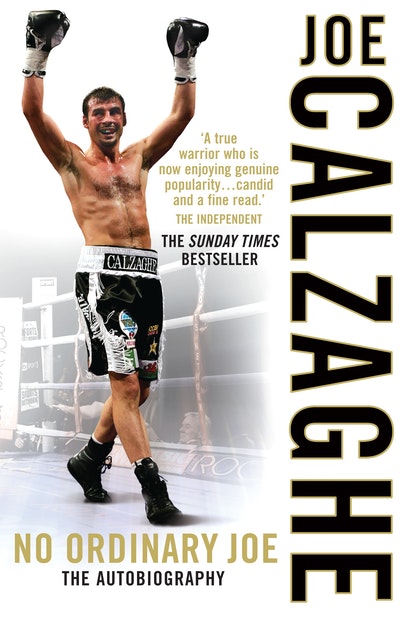 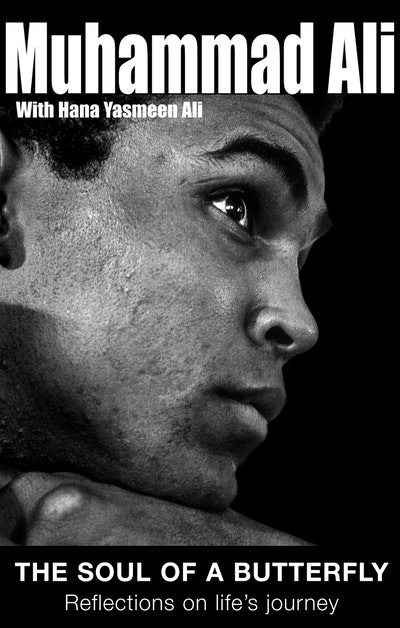 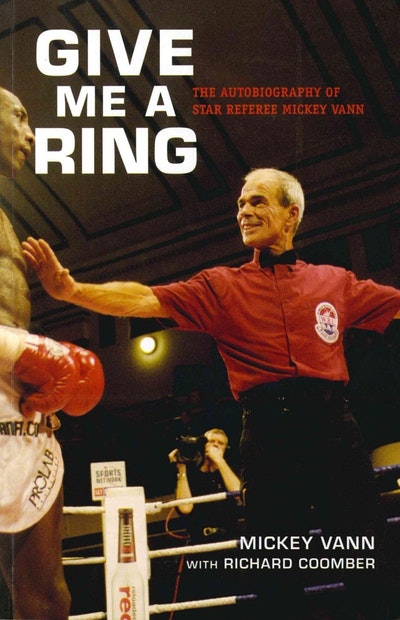